A little about Cassville

Cassville is a thriving city nestled in the heart of the Ozarks and also serves as the county seat for Barry County. We are minutes away from both Roaring River State Park and Table Rock Lake. Cassville offers several dining and lodging options, a municipal airport, two weekly newspapers, financial institutions, a championship golf course, a museum and numerous recreational activity options. Our community boasts of our successful industries, Roaring River State Park, strong educational systems, unique retail shops, fully staffed hospital with 24-hour emergency services along with other medical professionals. We have all the amenities you need along with a relaxed atmosphere of small town warmth. With an economy based on agriculture, industry and tourism, Cassville is a great place to live, work and visit!

The history of Cassville

Cassville was established as the county seat of Barry Count in 1845 and named for Brigadier General Lewis Cass, a leading statesman of that time. A little over seven years before its founding, the Cherokee Indians camped nearby as they made the infamous “Trail of Tears” journey from the Southeastern part of the country to Oklahoma. The Civil War brought difficult times to Cassville as both Union and Confederate Armies marched through on the Old Wire Road which connected Springfield to Fayetteville Arkansas. Sixty three Civil War soldiers, both Union and Confederate, are buried at Oak Hill Cemetery in Cassville. During this time the Missouri General Assembly met in Cassville on October 31, 1861 and Missouri’s Articles of Secession were signed. Cassville served as the State capitol of Missouri for exactly one week.

Here is a collection of local Cassville, Missouri businesses. Clicking on the thumbnail image, or the blue "View Member" will take you to that businesses page. We've included some jump links so that you can easily navigate to different categories of businesses. Those, can be found directly below as icons. Or, there is a list of categories in the menu bar. 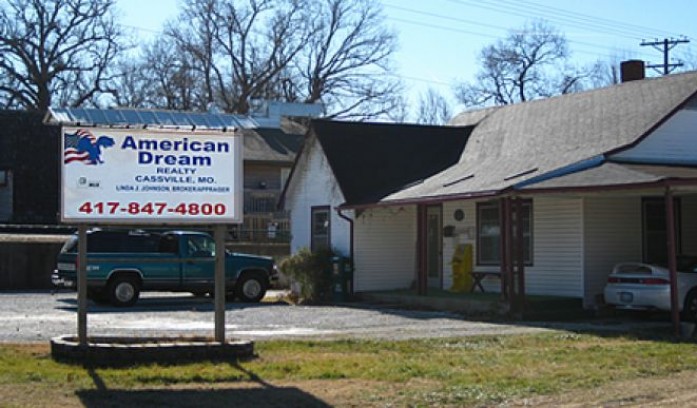 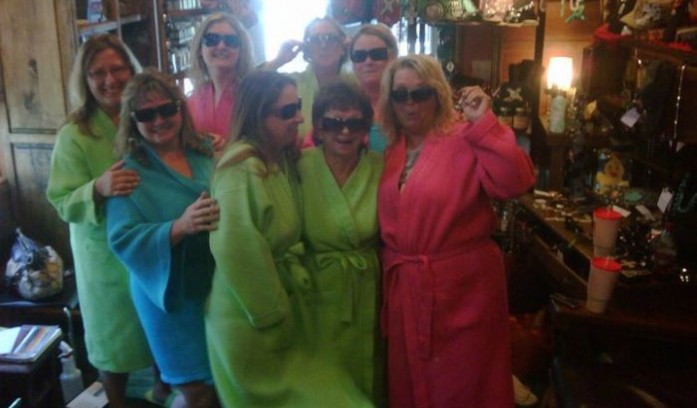 Little Bit of Heaven in the Country 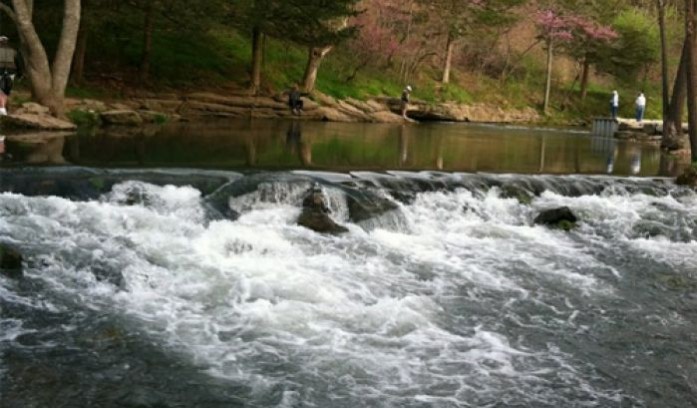 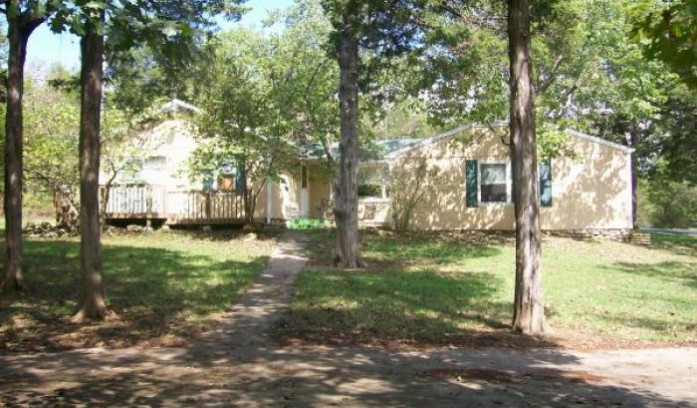 A secluded cottage next to Roaring River State Park 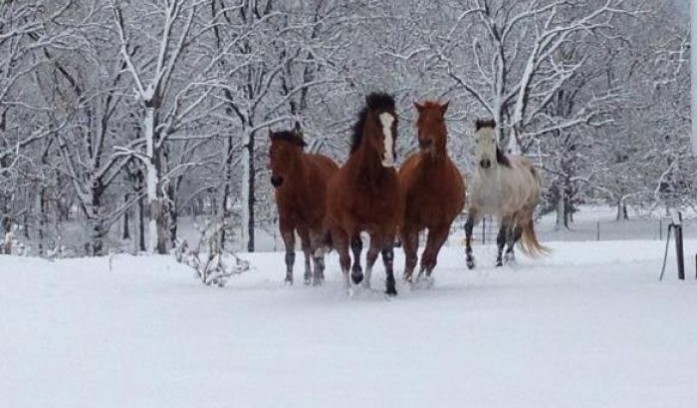 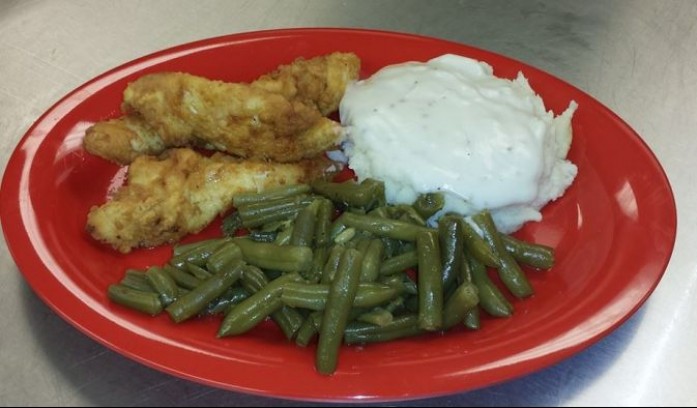 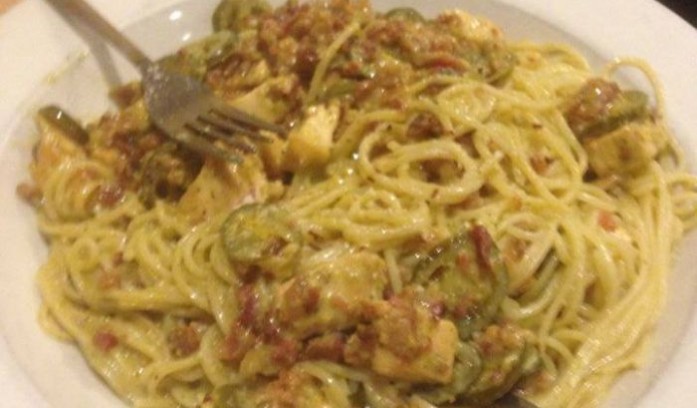 Fine Italian Food made from scratch every day 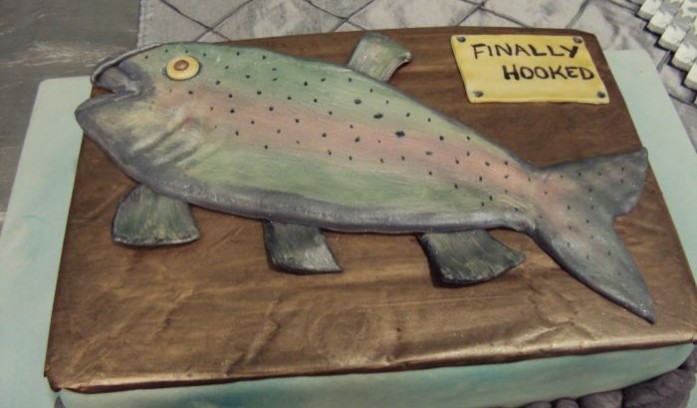 A specialty bakery bringing sweets to the street 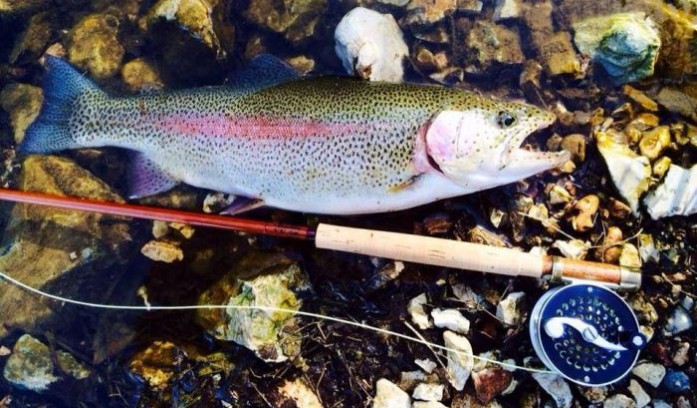 We have everything you need, and it's in stock today!