A little about Carmel

There are few places on earth as incredibly dynamic, yet so quaint and picturesque as Carmel-by-the-Sea, CA. Situated on Carmel Bay, nestled in a pine forest above the spectacular white-sand beach, the one-square-mile village of Carmel, CA offers endless vacation and cultural opportunities. Located just minutes from the Monterey Regional Airport, Carmel is the perfect base for activities and adventures, whether you have relaxation or recreation in mind. You'll have a wonderful time no matter what you choose to do in Carmel-by-the-Sea.

The history of Carmel

The Carmel-by-the-Sea area is permeated by Native American, early Spanish and American history. Most scholars believe that the Esselen-speaking people were the first Native Americans to inhabit the area of Carmel, but the Ohlone people pushed them south into the mountains of Big Sur around the 6th century. The first Europeans to see this land were Spanish mariners led by Juan Rodríguez Cabrillo in 1542. Another sixty years passed before another Spanish explorer and Carmelite friar Sebastián Vizcaíno discovered for Spain what is now known as Carmel Valley in 1602, which he named for his patron saint, Our Lady of Mount Carmel. The Spanish did not attempt to colonize the area until 1770, when Gaspar de Portolà, along with Franciscan's, Junípero Serra and Juan Crespí visited the area in search of a mission site.The colony of Monterey was established at the same time as the second mission in Alta California and soon became the capitol of California until 1849.

Here is a collection of local Carmel, California businesses. Clicking on the thumbnail image, or the blue "View Member" will take you to that businesses page. We've included some jump links so that you can easily navigate to different categories of businesses. Those, can be found directly below as icons. Or, there is a list of categories in the menu bar. 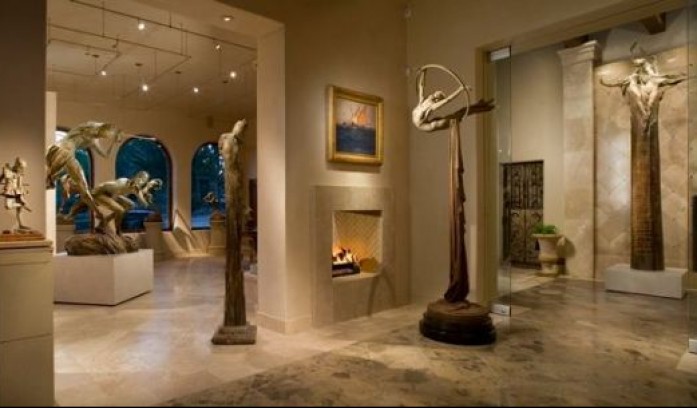 Contemporary and Modern sculpture and works on paper 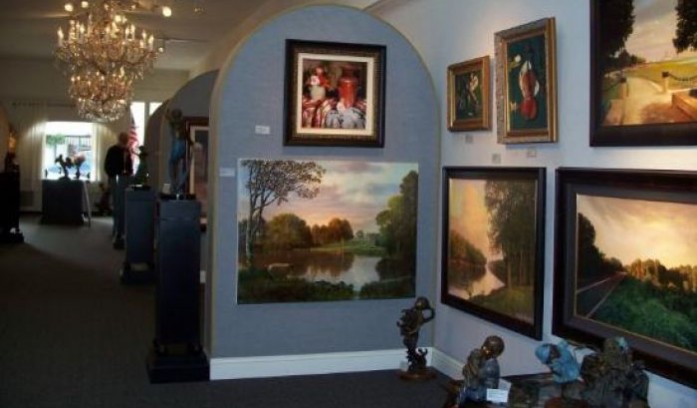 Presenting many of the nation's finest painters and sculptors 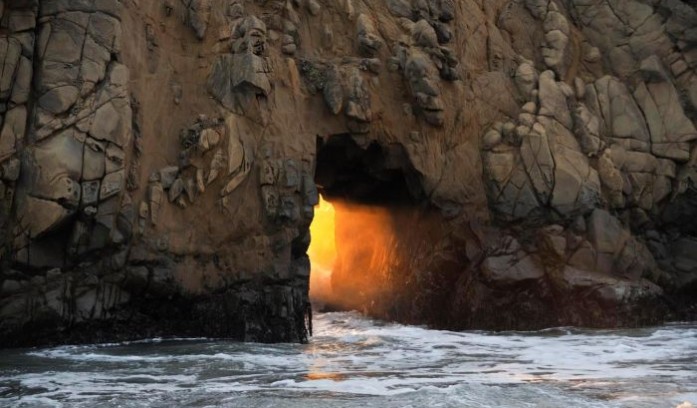 Unique art at great values in a friendly, fun and upbeat setting 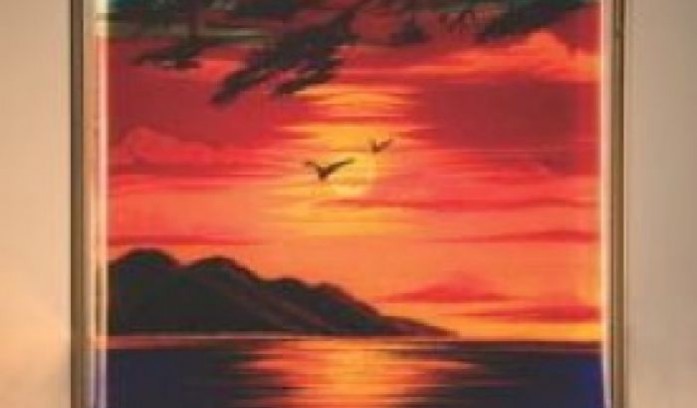 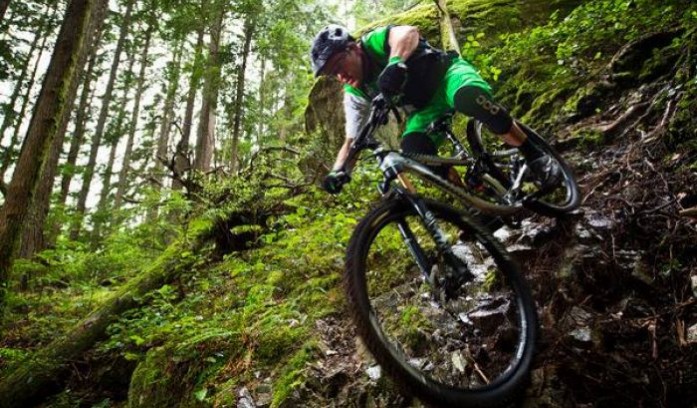 We are as passionate about bikes as you are! 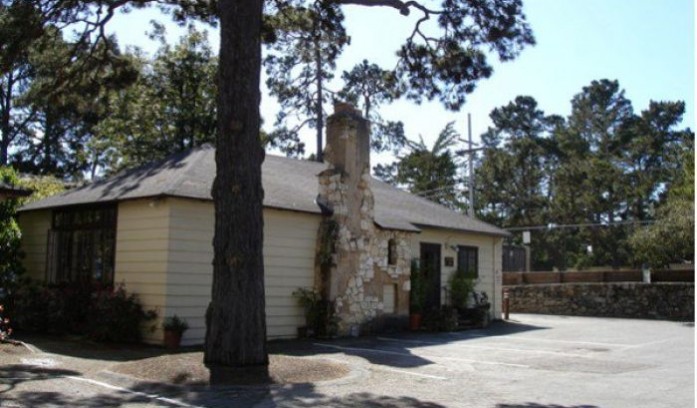 We respect that each individual is unique 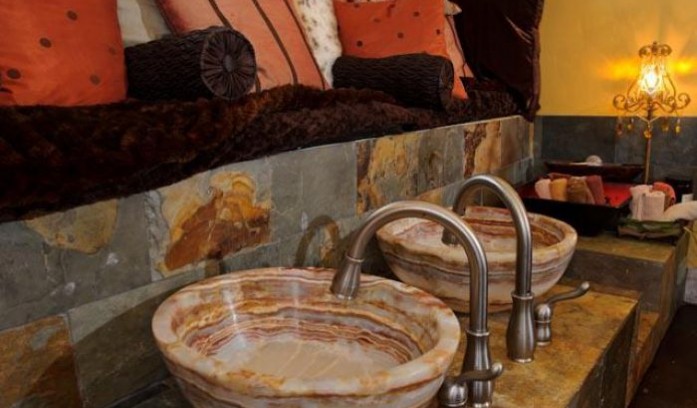 Preservative free in everything we do! 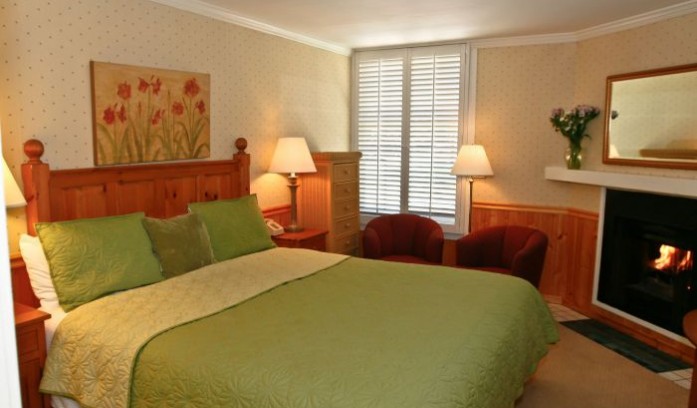 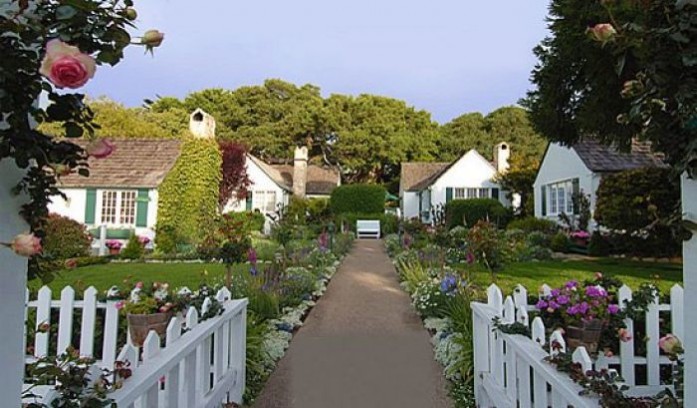 Historic bed and breakfast built in 1925 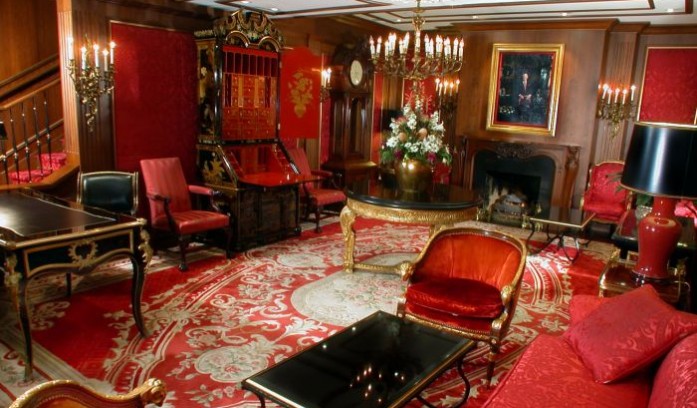 The Pine Inn Hotel, the first hotel built in Carmel in 1889 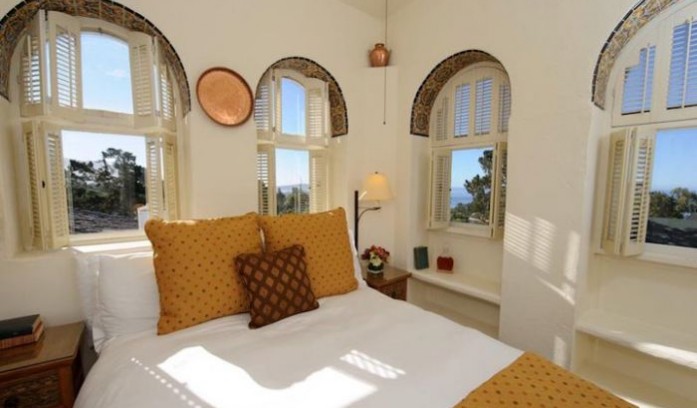 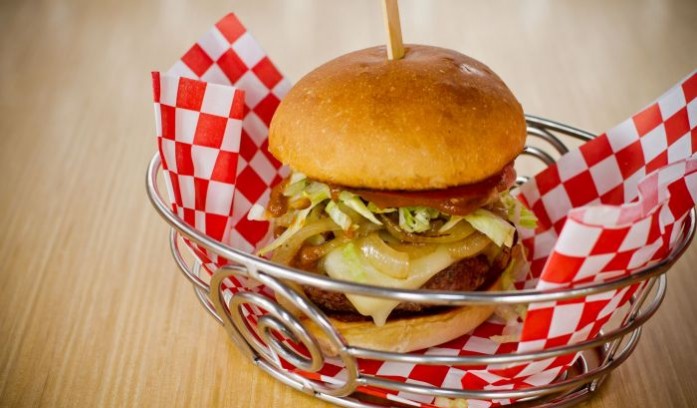 Some days it takes a burger, we make it a good day 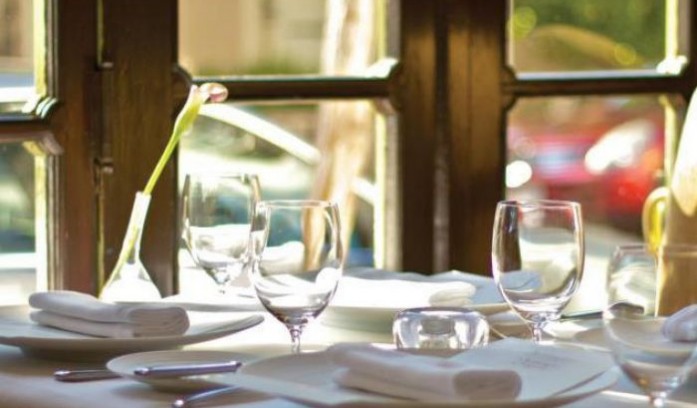 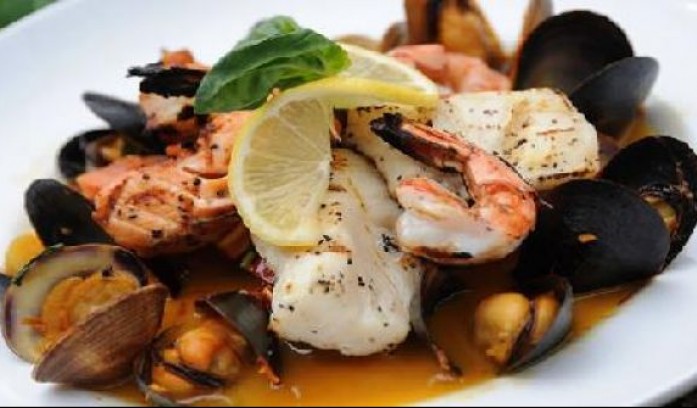 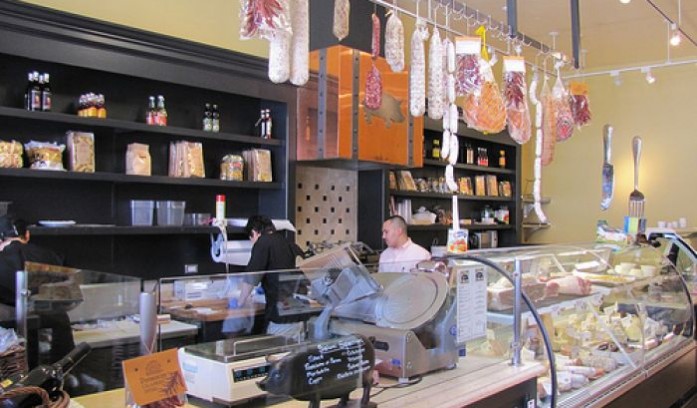 The Grill on Ocean Avenue 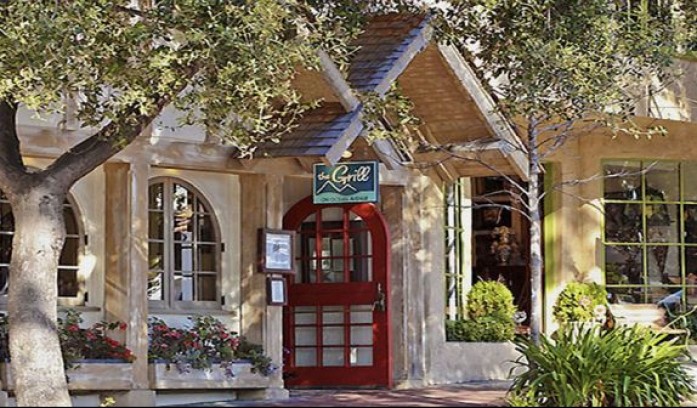 One of the Monterey Peninsula's 10 best restaurants 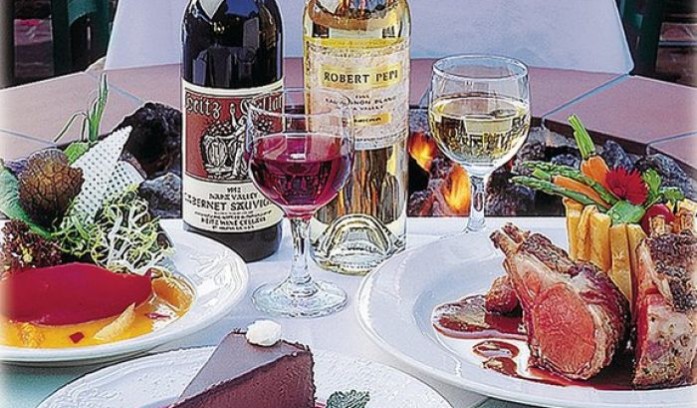 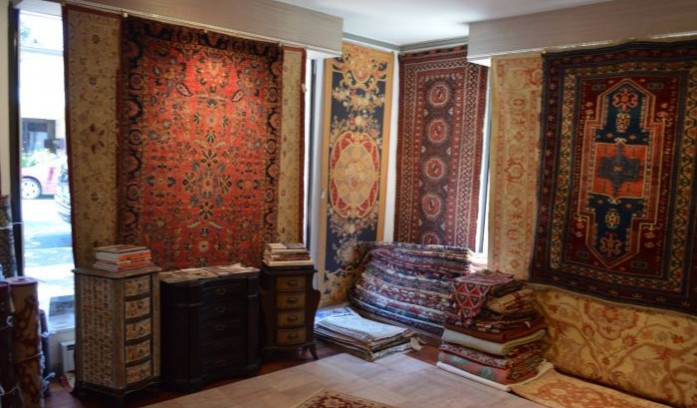 The finest in hand created rugs 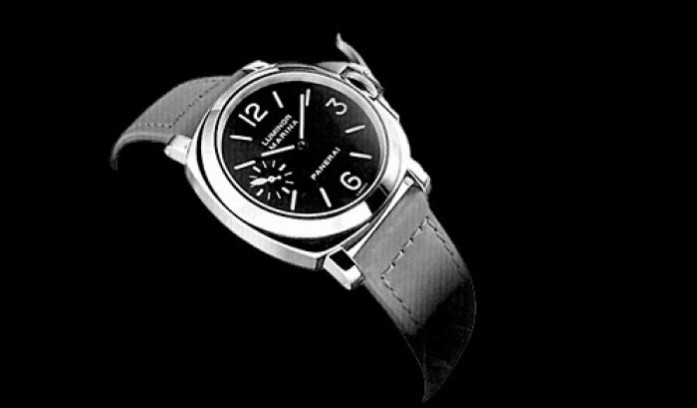 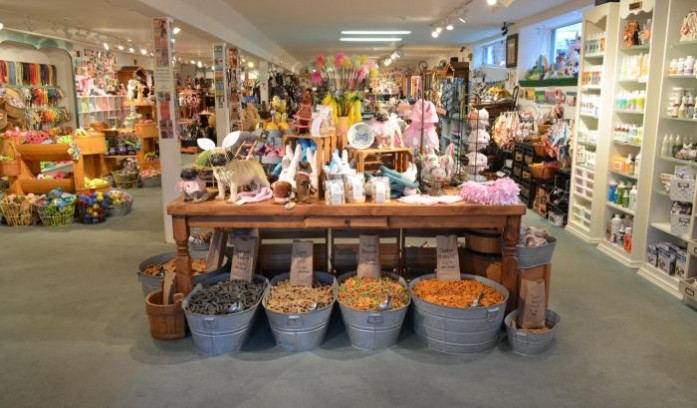 A dog and cat boutique 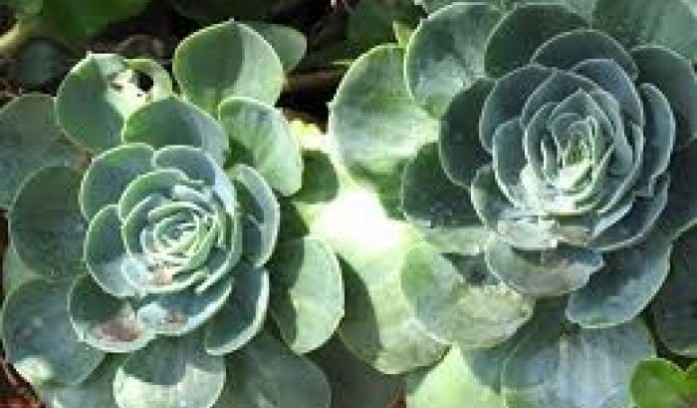 Linens & Such specializes in luxury and custom linens 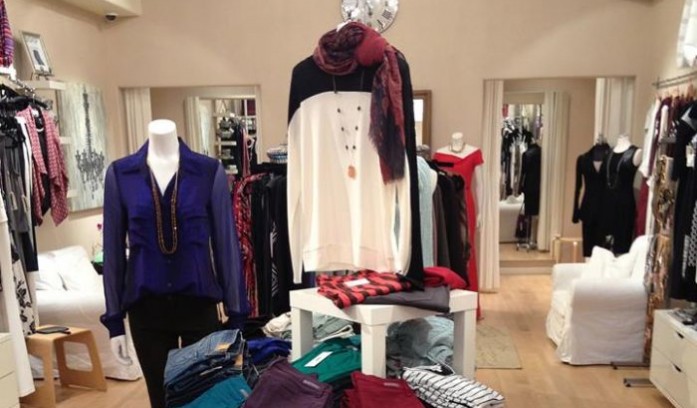 Collected women's fashion from around the world 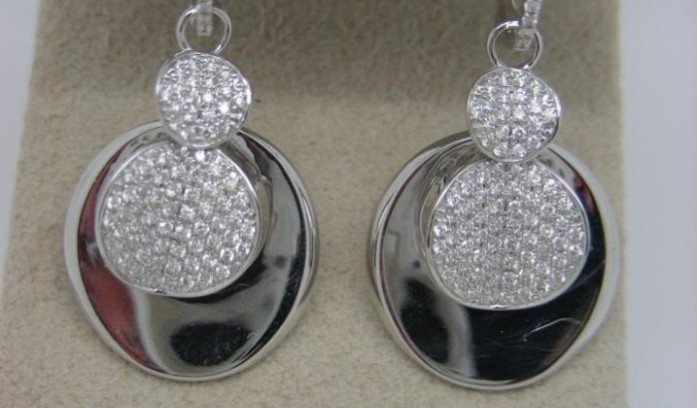 Passion for the one of a kind 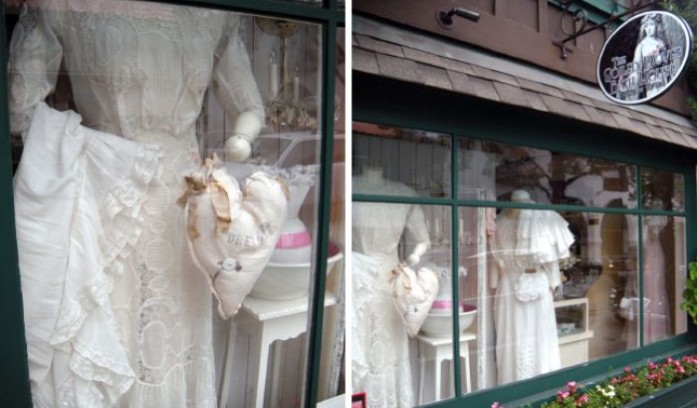 A vintage bath and body store unlike anything you have seen 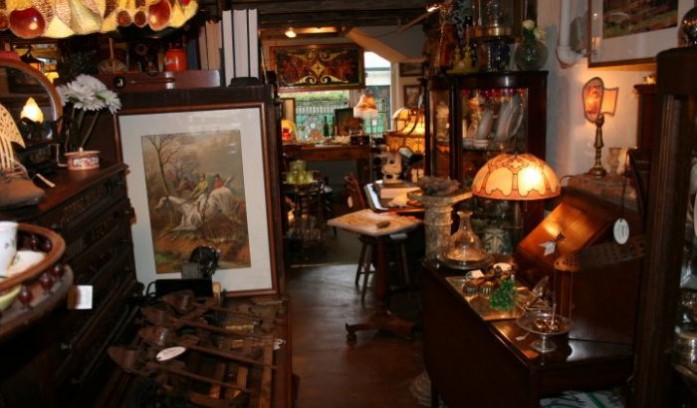 One of Carmel's most charming shops!