A little about Cape Girardeau

One of the greatest assets of any community is its people, and Cape Girardeau is no exception. Since the 1700s the residents of the Cape Girardeau region have been welcoming travelers. Dedicated to providing exceptional service and friendly welcomes, the citizens of our community never tire of smiling or offering a kind word. Spectacular natural vistas, new tourism developments and our historic past all blend together to offer the perfect solution of any visitor to the area. Entertaining attractions, hotels, bed and breakfast inns, specialty shops and restaurants are abundant, Thousands of hospitality partners are standing by to help make your "Escape to Cape" a memorable experience.

The history of Cape Girardeau

The city is named after Jean Baptiste de Girardot, who established a temporary trading post in the area around 1733. He was a French soldier stationed at Kaskaskia, Illinois between 1704-1720. The 'Cape' in the city name was a rock promontory overlooking the Mississippi River, later destroyed by railroad construction. As early as 1765, a bend in the Mississippi River about 60 miles (97 km) south of the French village of Ste. Genevieve had been referred to as Cape Girardot or Girardeau. The settlement there dates from 1793 when the Spanish government, which had secured Louisiana in 1764, granted Louis Lorimier, a French-Canadian, the right to establish a trading post, which gave him trading privileges and a large tract of land surrounding his post. Lorimier was made commandant of the district and prospered from the returns on his land sales and trade with indigenous peoples such as the Ozark Bluff Dwellers and the Mississippian. Also in 1793, Baron Carondelet granted the Black Bob Band

Where is Cape Girardeau

Here is a collection of local Cape Girardeau, Missouri businesses. Clicking on the thumbnail image, or the blue "View Member" will take you to that businesses page. We've included some jump links so that you can easily navigate to different categories of businesses. Those, can be found directly below as icons. Or, there is a list of categories in the menu bar. 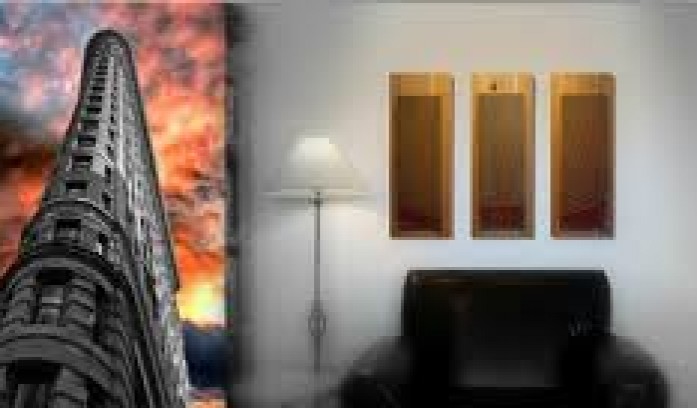 Offering original one of a kind abstract art 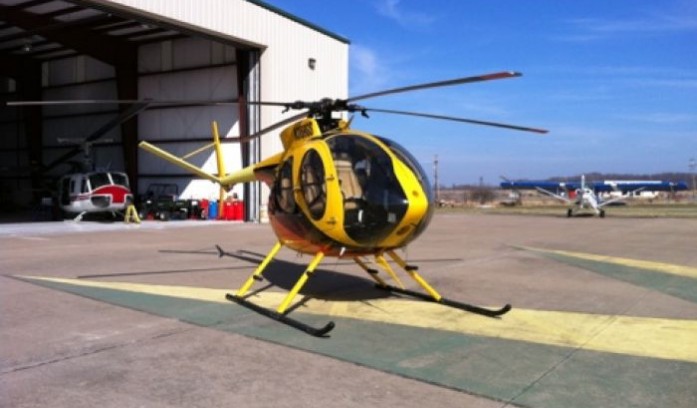 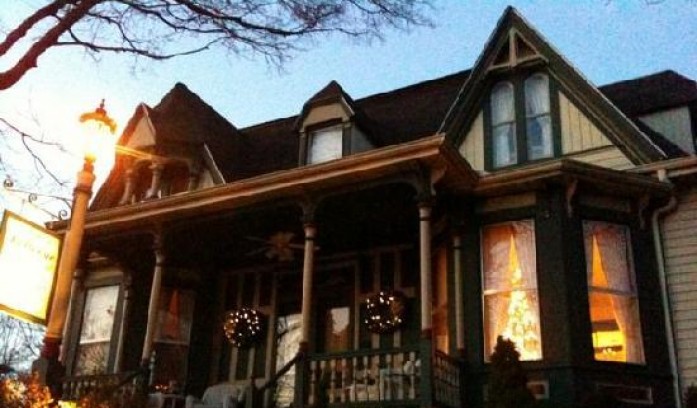 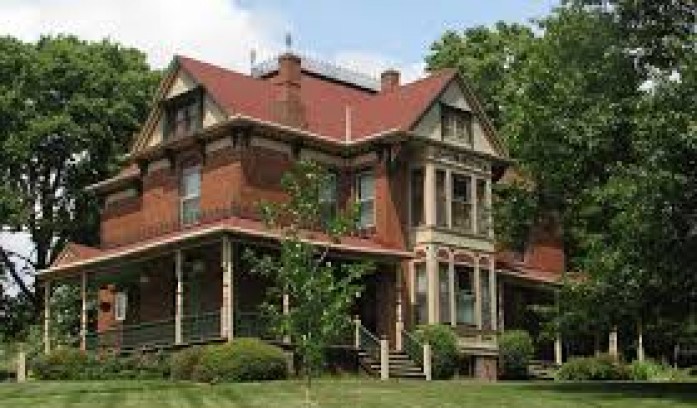 Walk to the riverfront and its shopping and restaurants 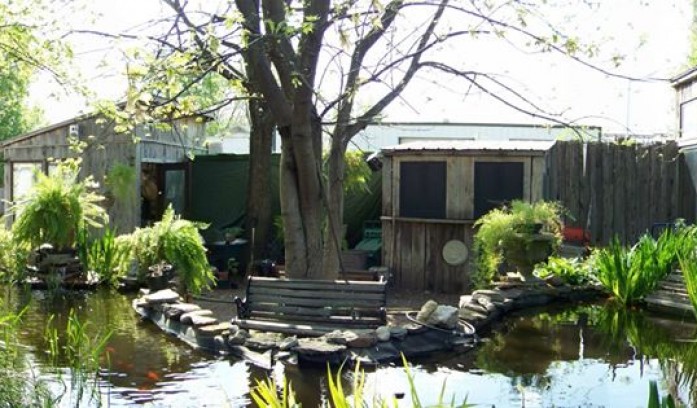 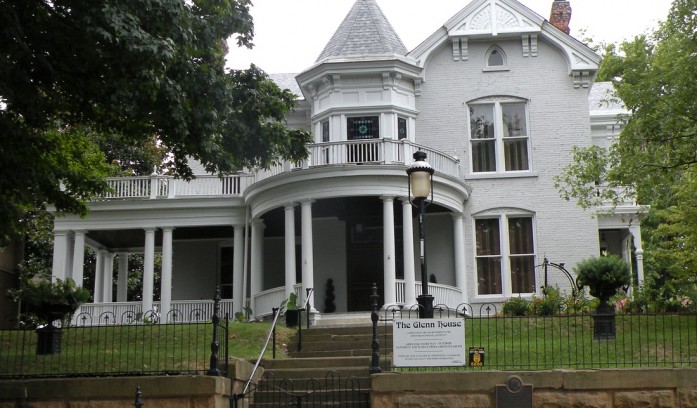 A true jewel in the City of Cape Girardeau 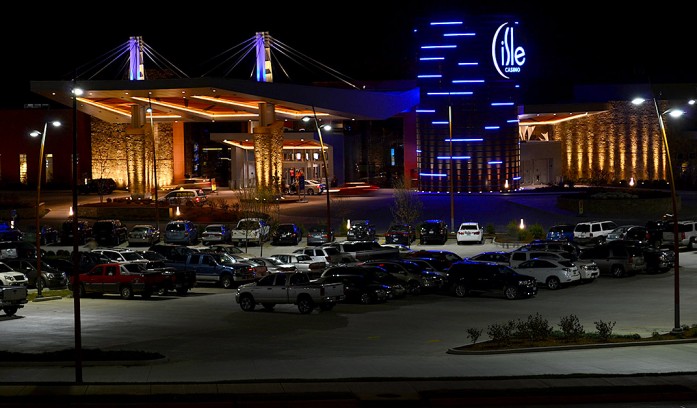 Something Fantastic Is Here 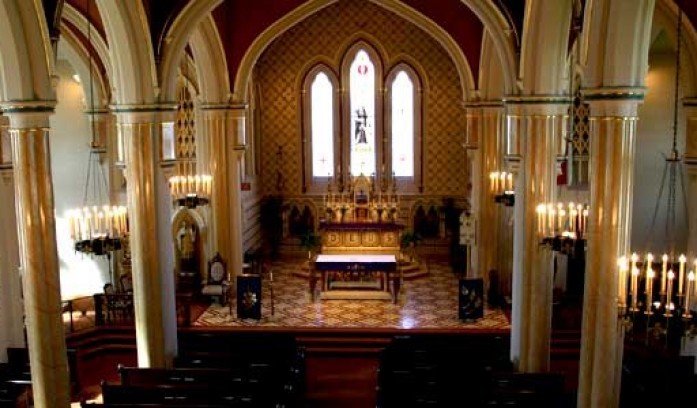 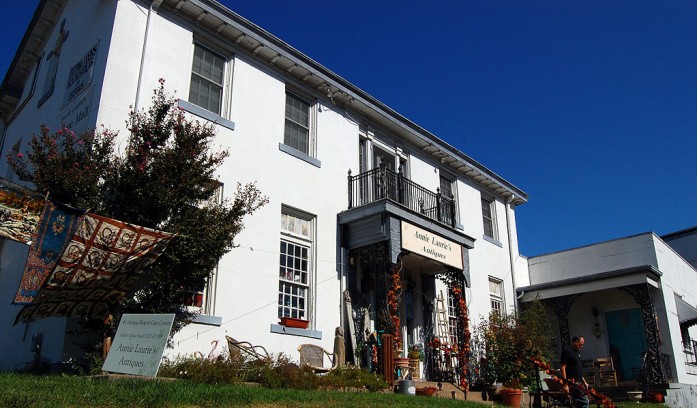 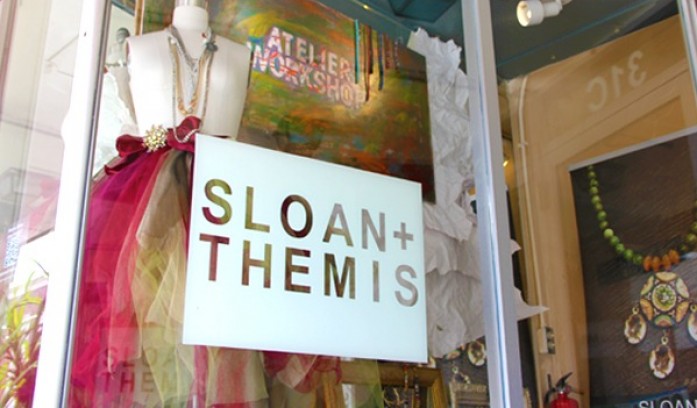 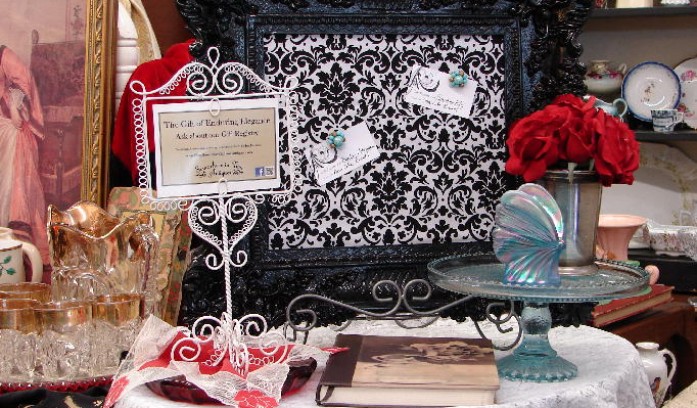 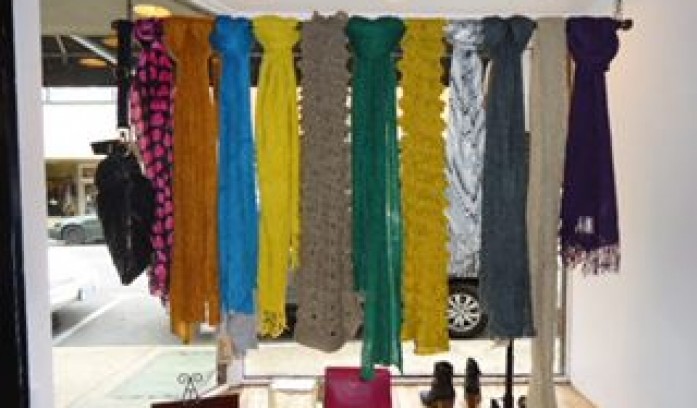 A womans oasis from the mundane