A little about Camdenton

The town of Camdenton, Missouri, boasts a population of only about 2500, but the area is rich in scenery and natural wonders that draw tourist and other visitors from across the county. Camdenton is located in central Missouri, near the Lake of the Ozarks, about an hour so northeast of Springfield and a few hours west of St. Louis. Located southwest of Camdenton along Highway 54 is Ha Ha Tonka State Park. Ha Ha Tonka State Park (aside from being uniquely named) is located along the Lake of the Ozarks. The rugged terrain in this area is rife with sinks, caves, springs, and other interesting land formations not seen in much of the country. One of the highlights of this area is the natural bridges. Fishing in the park is a productive past time, and is quite popular. Picnic areas are available for visitors to Ha Ha Tonka State Park. The park is also a great place to hike with a lot of natural areas to enjoy that are not often seen in other areas.

The history of Camdenton

Here is a collection of local Camdenton, Missouri businesses. Clicking on the thumbnail image, or the blue "View Member" will take you to that businesses page. We've included some jump links so that you can easily navigate to different categories of businesses. Those, can be found directly below as icons. Or, there is a list of categories in the menu bar. 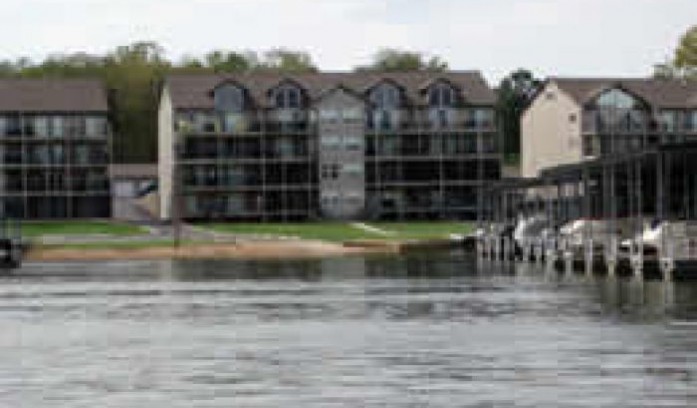 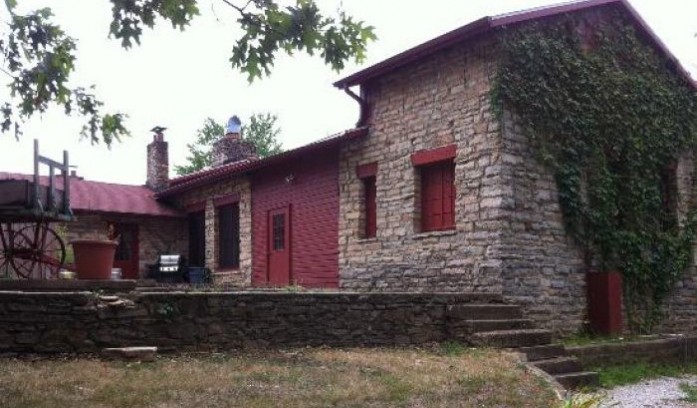 Have a grape day! 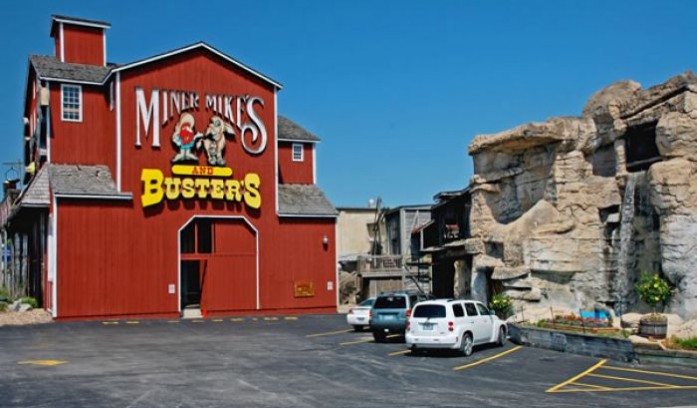 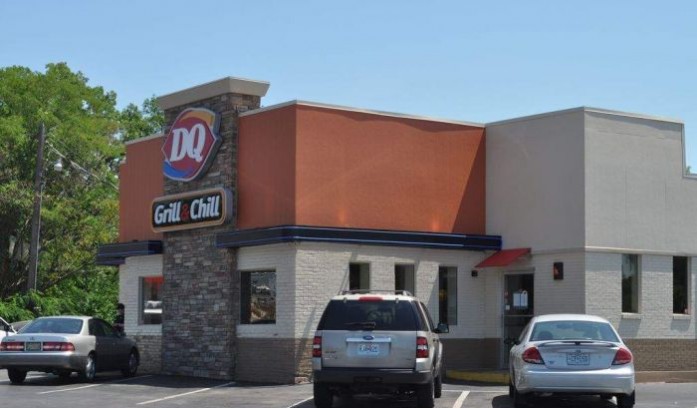 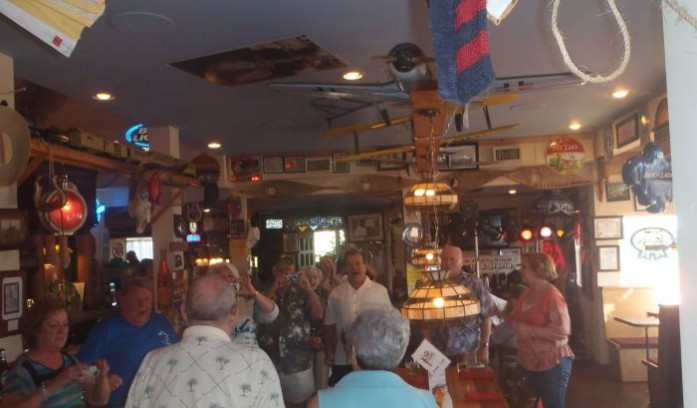 Larry's on the Lake 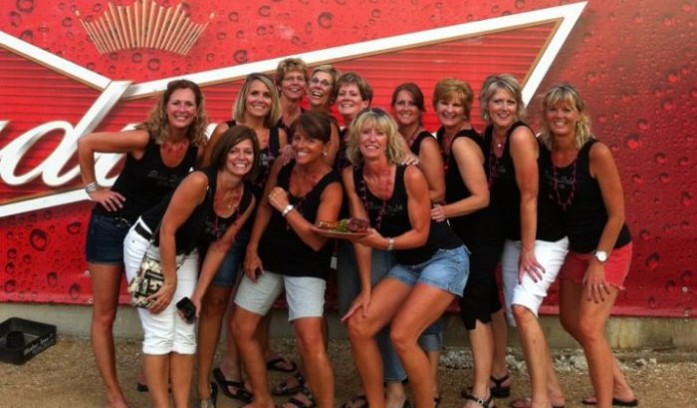 The Lake's Only Floating Restaurant & Bar 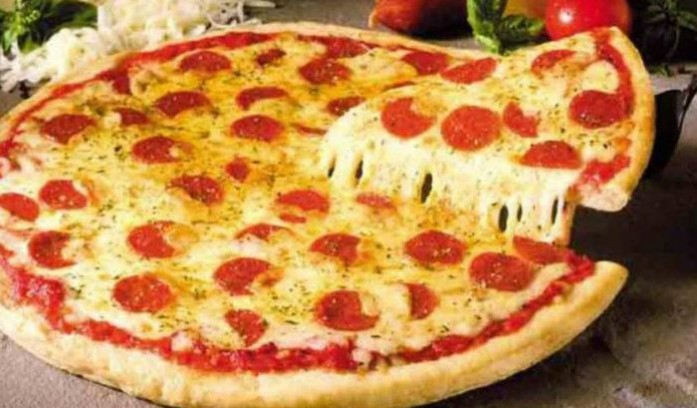 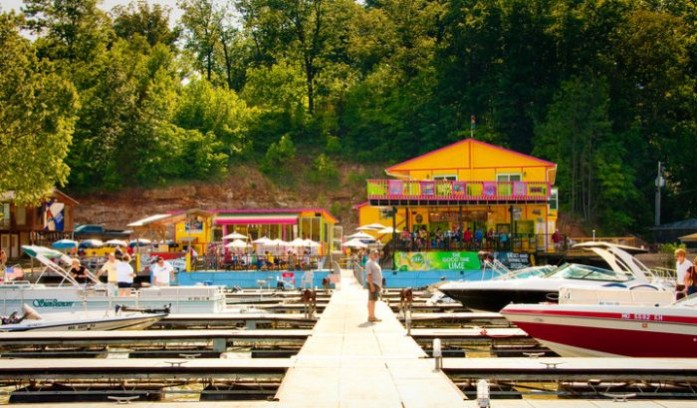 Where Strangers Meet and Friends Leave...

A Passion for Fashion 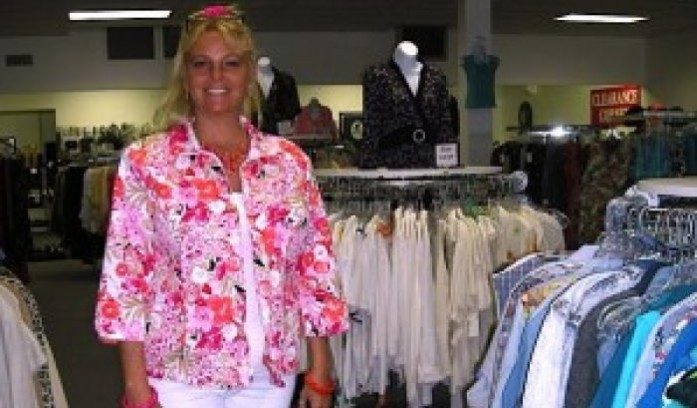 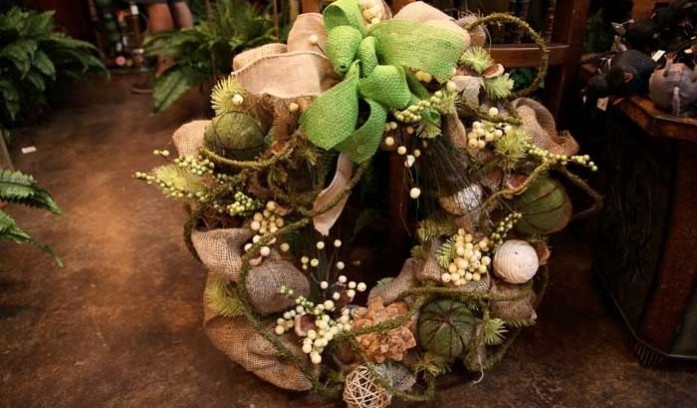 Flowers for all occasions