A little about Boonville

Nestled high atop wooded bluffs overlooking the Missouri river sits Boonville, Missouri, a beautiful city rooted in history offering visitors an unexpected experience. We were rated one of the Best 20 Small Towns and you will see why. Its all here, history, the Katy Trail, shopping, dining and architecture that is sure to make your stay enjoyable

The history of Boonville

The community derives its name from Nathan and Daniel Morgan Boone, who were the sons of Daniel Boone and established their salt business near the community in the early 1800s by delivering the salt from salt licks to St. Louis. The area has been called "Boone's Lick" and the route from the lick to St. Charles/St. Louis, Missouri is called the Boone's Lick Trail. The eastern terminus near Boonville at Franklin, Missouri is considered the original start of the Santa Fe Trail. During the American Civil War, the community was fought over and held by both sides including in the Battle of Boonville on June 17, 1861, a month before the First Battle of Bull Run which gave the Union control of the Missouri River; and 2nd Battle of Boonville on September 13, 1861; and its capture by Sterling Price in 1864 in Price's Raid. The city was a strategic target because of its location on the Missouri Pacific Railroad. The track was subsequently taken over by the Missouri–Kansas–Texas Railroad

Here is a collection of local Boonville, Missouri businesses. Clicking on the thumbnail image, or the blue "View Member" will take you to that businesses page. We've included some jump links so that you can easily navigate to different categories of businesses. Those, can be found directly below as icons. Or, there is a list of categories in the menu bar. 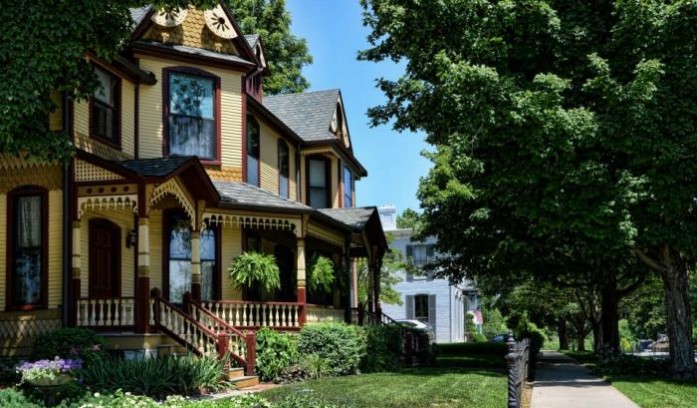 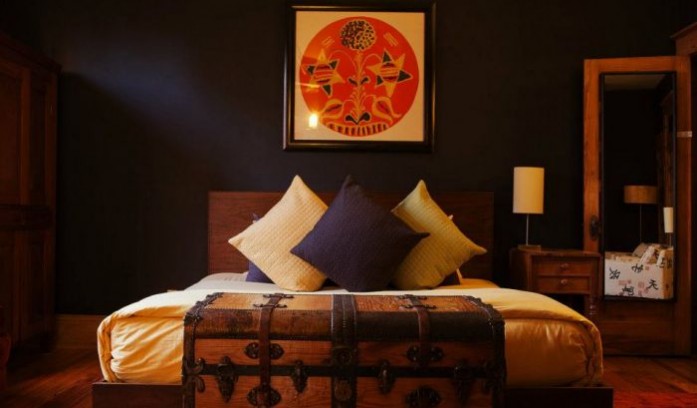 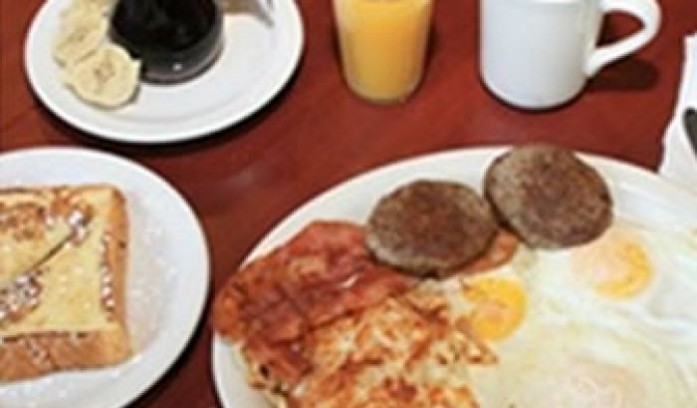 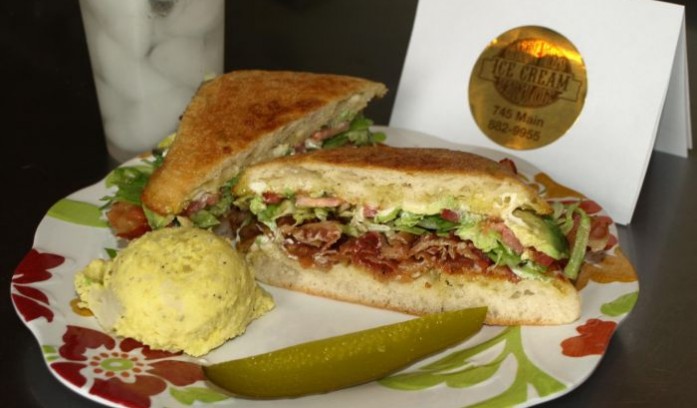 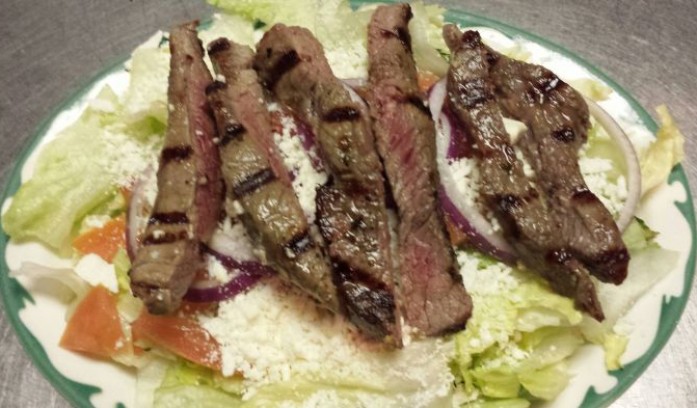 Abigail's at the Fred 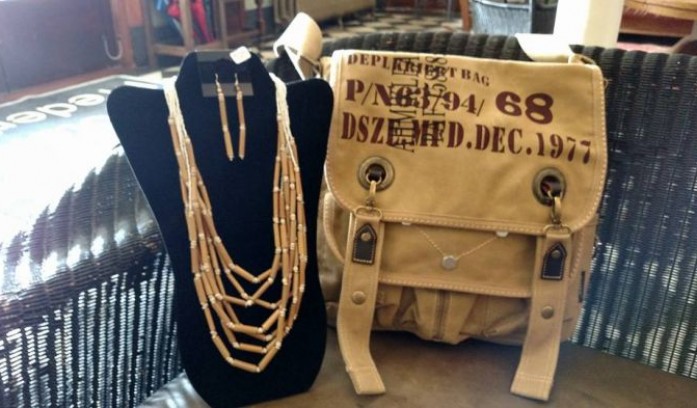 A little bit of everything to make you happy! 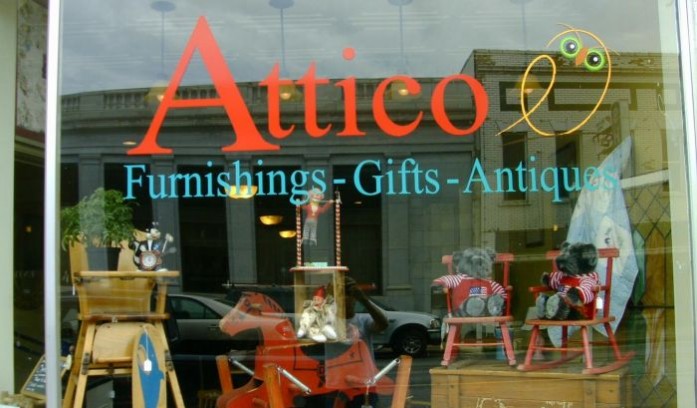 Antiques and collectibles of interest 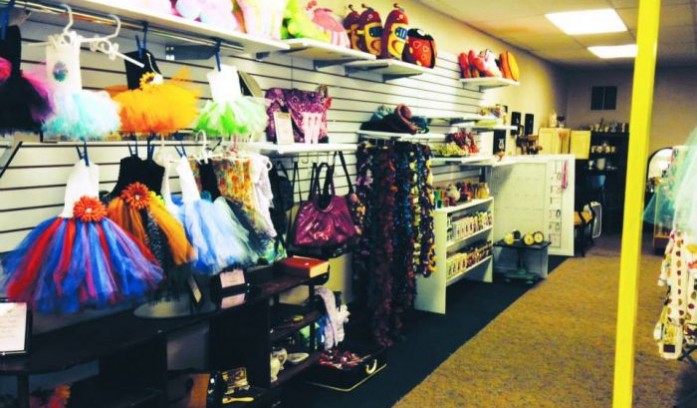 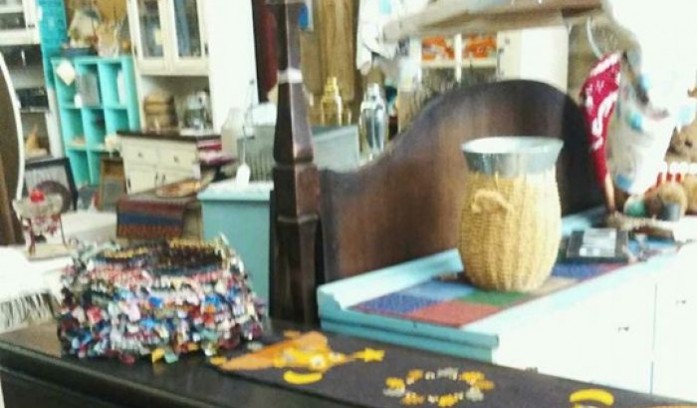 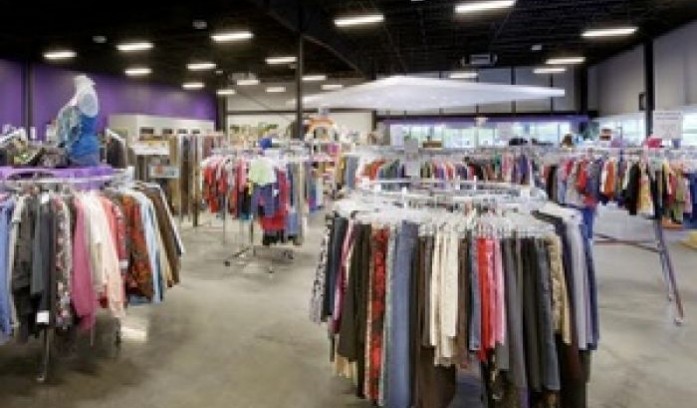