A little about Boise

First ­time visitors often comment on Boise’s vibrancy. Its vitality. Its energy. With an active arts community and lively downtown filled with shops, restaurants, night spots and – yes – people, Boise is alive with entertainment options. When in Boise, do as the locals do: get outside! The city’s mild, four­ season climate and easy access to mountains, rivers, lakes and more, make it a haven for those looking to explore beyond the city.

The history of Boise

In 1834 the Hudson's Bay Company founded a trading post for wagon trains along the Oregon Trail on the Snake River northwest of Boise's present site. The region that is now Boise was originally a small forested area along the Boise River, an oasis in the arid northwestern mountains. The spot was called "Les Bois," which means "wooded" in French. The U.S. Army constructed Fort Boise in 1863, and the town became the territorial capital in 1864, when it was also incorporated as a city. Several more gold strikes occurred in the next few years, and by1868 the town had more than four hundred permanent structures, more than half of which were residential. The Idaho Penitentiary was built in the town in 1870 and at one time or another housed many legendary western desperadoes.

Here is a collection of local Boise, Idaho businesses. Clicking on the thumbnail image, or the blue "View Member" will take you to that businesses page. We've included some jump links so that you can easily navigate to different categories of businesses. Those, can be found directly below as icons. Or, there is a list of categories in the menu bar. 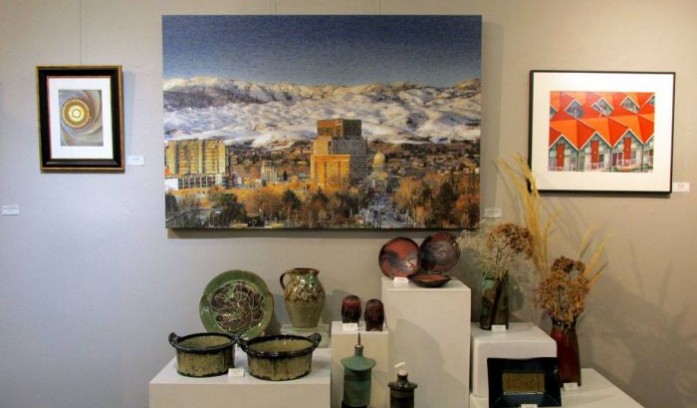 Featuring the works of 40 plus Idaho artists. 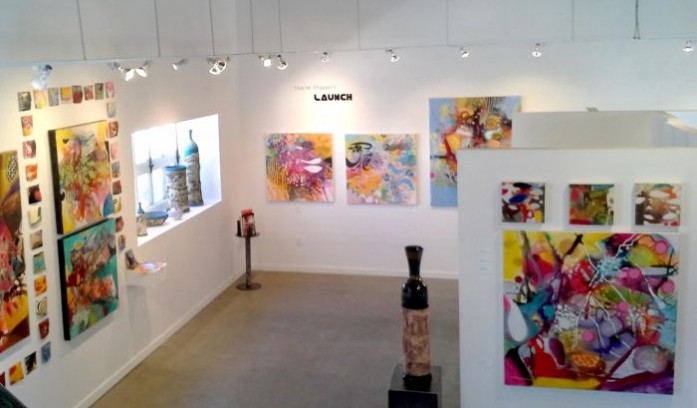 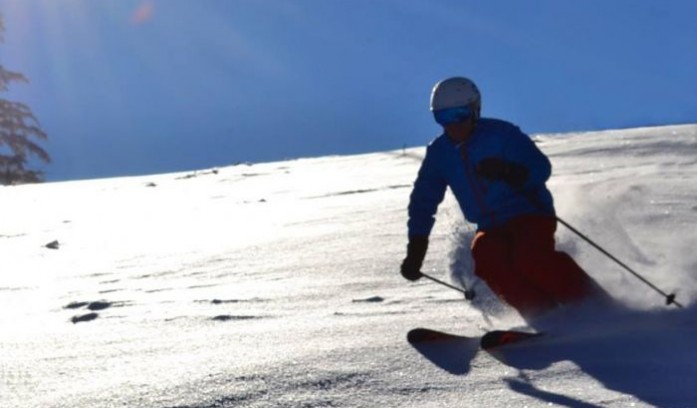 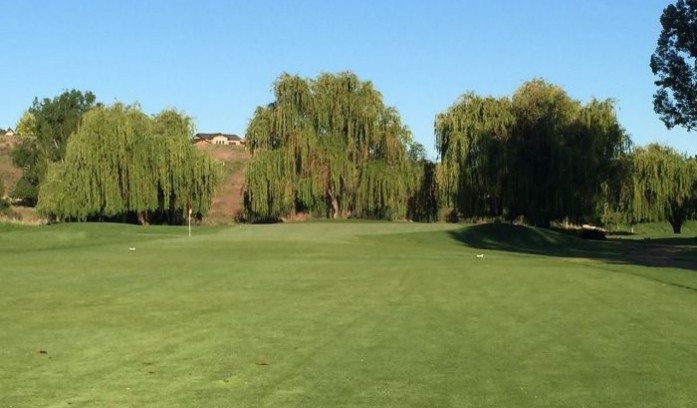 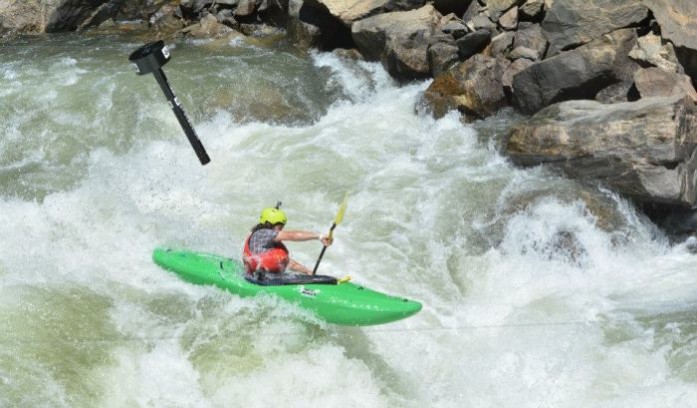 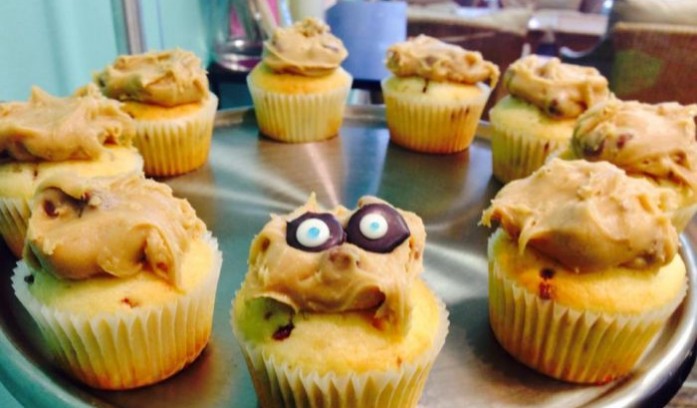 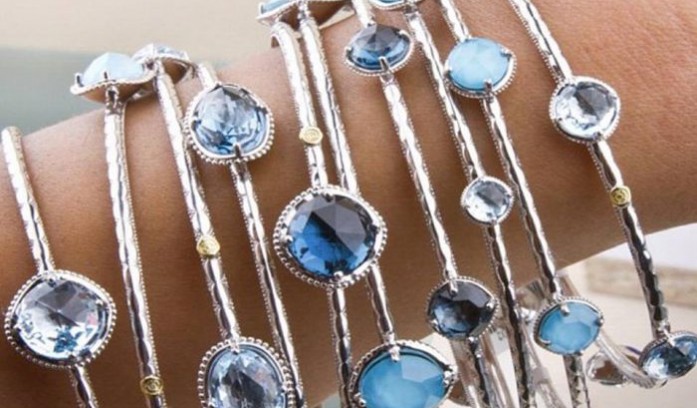 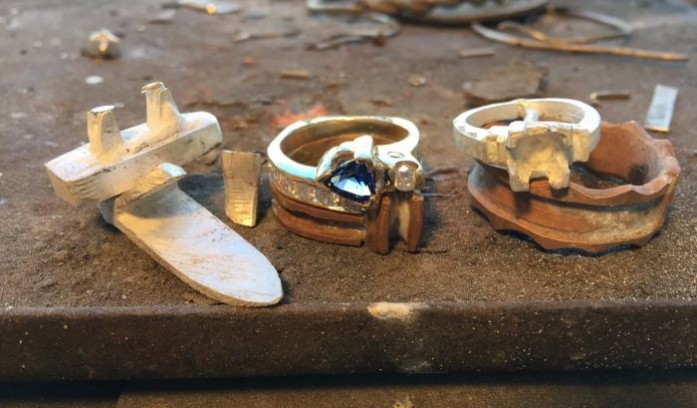 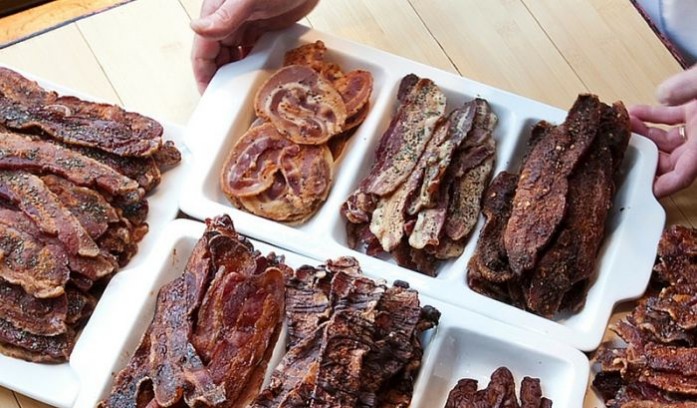 Born for those who love bacon... 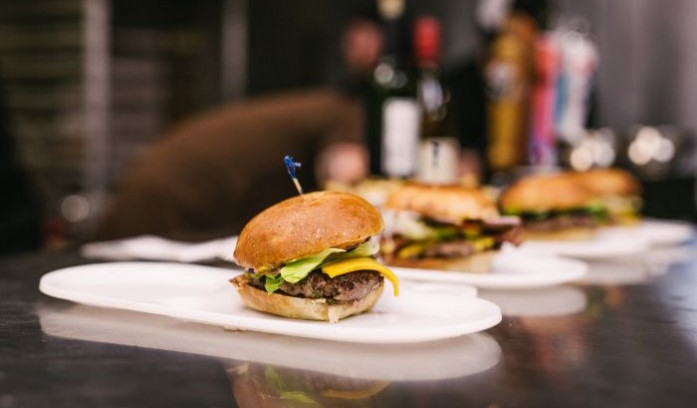 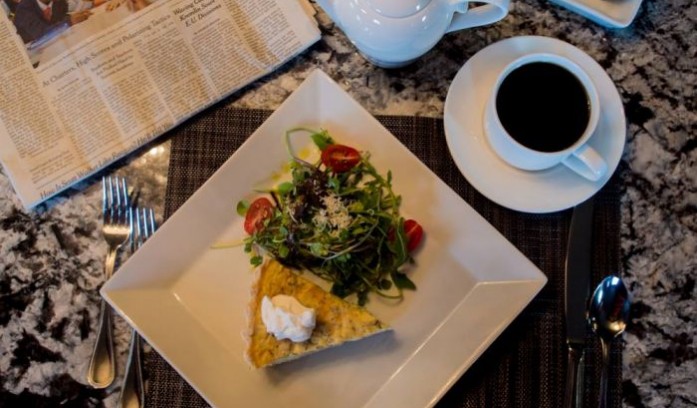 For the Distinguished Gentleman 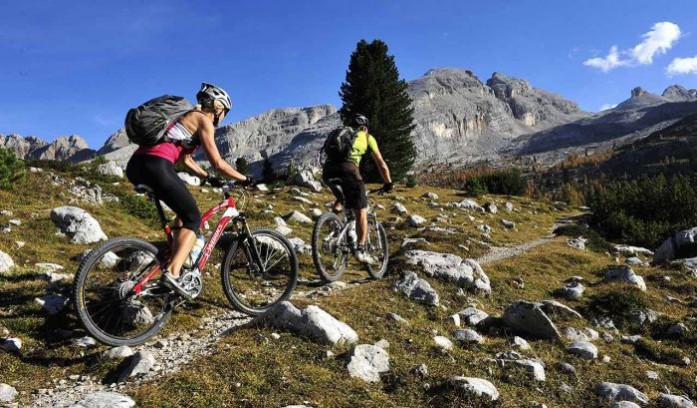 We have the gear for outdoor fun 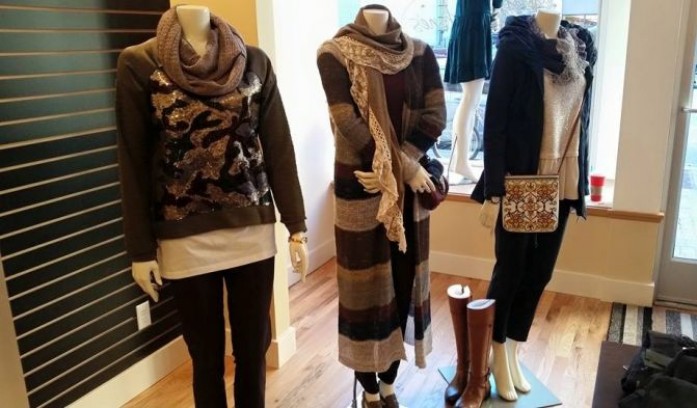 A Fun Place to Shop! 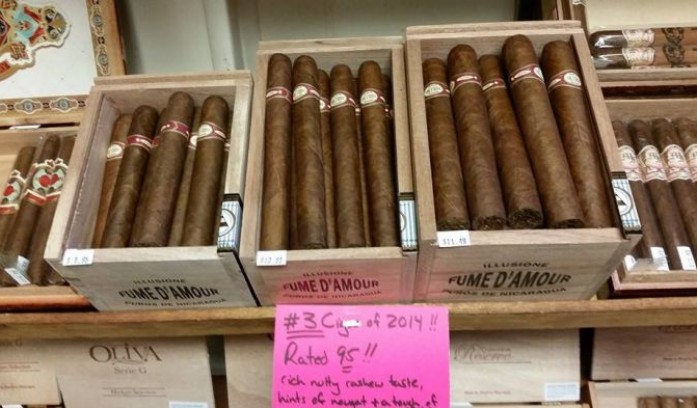 We are Idaho's premium tobacconist 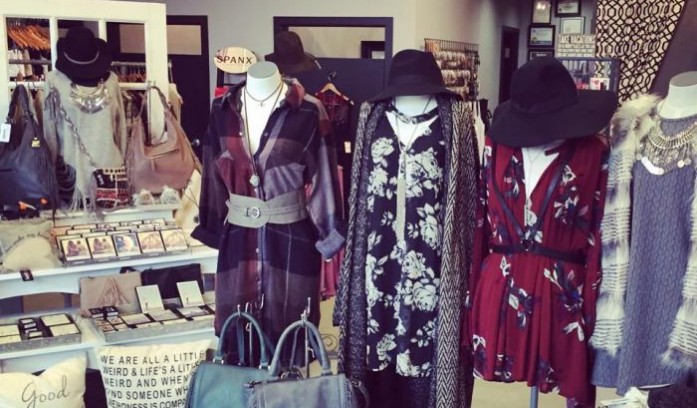 A fun and fashion forward boutique 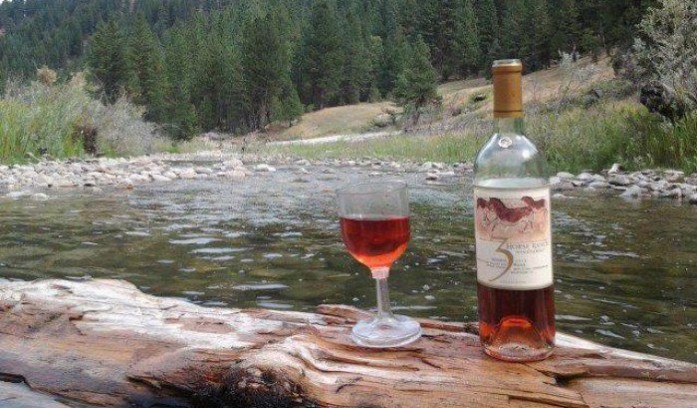