A little about Bisbee

Bisbee has evolved into an attractive artist colony and retirement community, known for its relaxed quality of life. Travelers from all over the world come to Bisbee to savor its unique charm... an uncommon blend of creativity, friendliness, style, romance and adventure — all wrapped in the splendor of the Old West. To stop in Bisbee is to stop in time. Nestled in the mile-high Mule Mountains of southern Arizona, Bisbee has maintained an Old World charm seldom found anywhere in the United States. The fine collection of well-preserved turn of the century Victorian structures are full of old west history and copper mining lore. Old miners' boarding houses have been refurbished into many charming small bed and breakfast establishments, of which no two are alike. Former saloons are now quaint shops, antique stores or art galleries, cafes and restaurants.

The history of Bisbee

Bisbee, 90 miles southeast of Tucson and nestled amongst the Mule Mountains, is the picturesque county seat of historic Cochise County. The community was founded in 1880 and named after Judge DeWitt Bisbee, a financial backer of the Copper Queen Mine. Once known as “the Queen of the Copper Camps”, this Old West mining camp proved to be one of the richest mineral sites in the world, producing nearly three million ounces of gold and more than eight billion pounds of copper, not to mention the silver, lead and zinc that came from these rich Mule Mountains. By the early 1900s, the Bisbee community was the largest city between St. Louis and San Francisco.

Here is a collection of local Bisbee, Arizona businesses. Clicking on the thumbnail image, or the blue "View Member" will take you to that businesses page. We've included some jump links so that you can easily navigate to different categories of businesses. Those, can be found directly below as icons. Or, there is a list of categories in the menu bar. 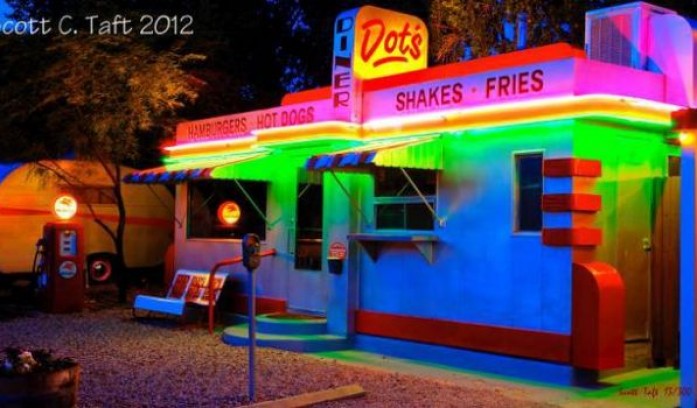 The gallery specializes in contemporary art 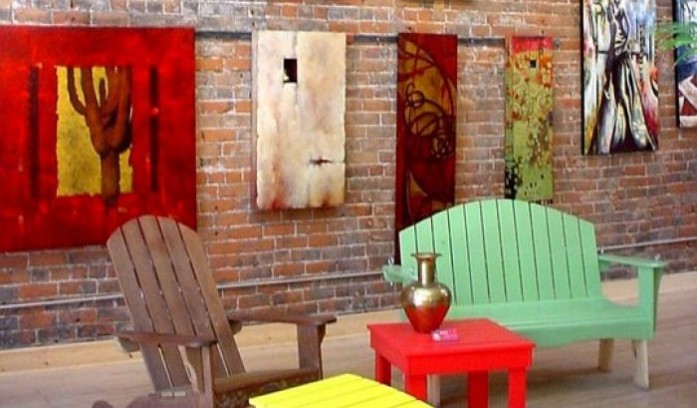 Art with a purpose 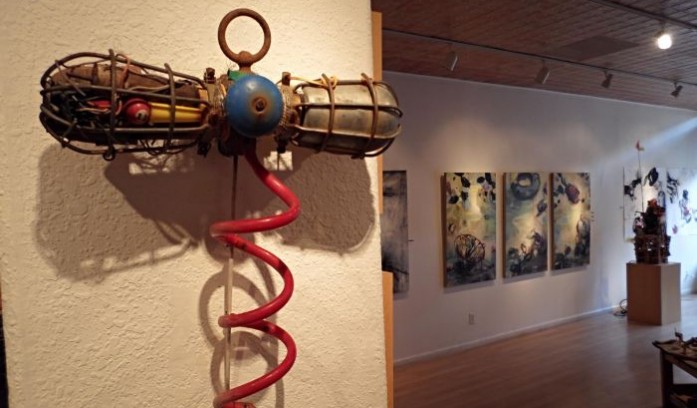 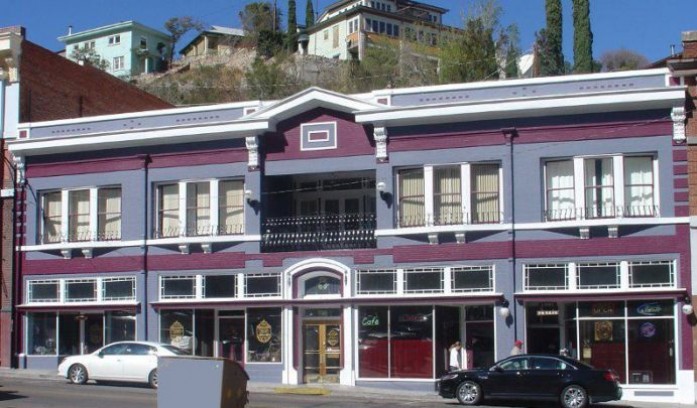 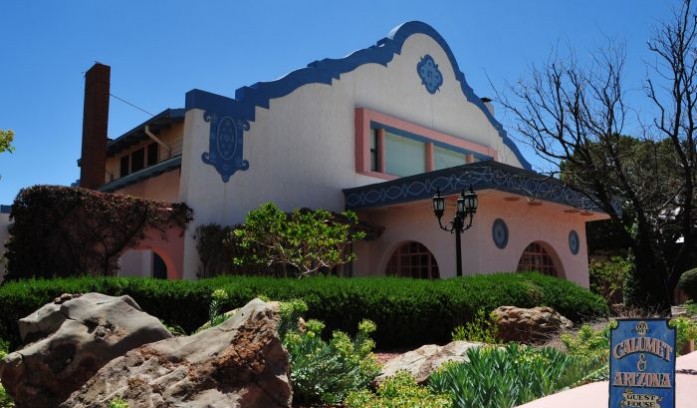 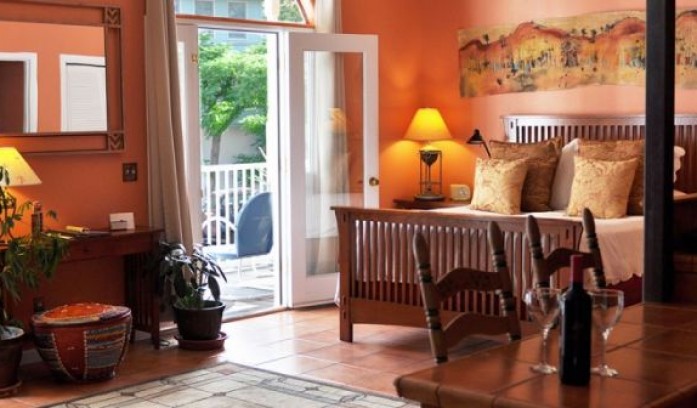 Bisbee lodging at it's best

The Gardens at Mile High Ranch 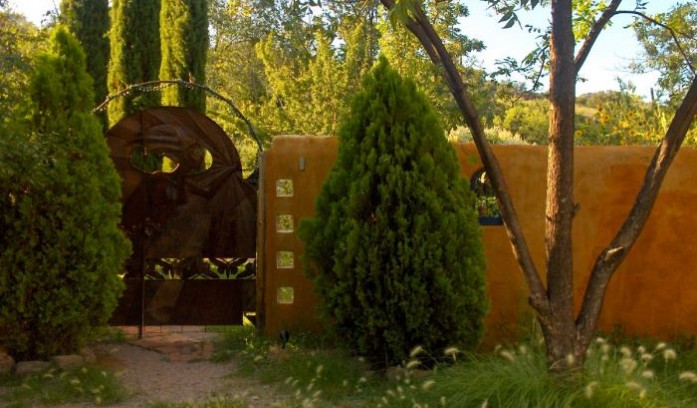 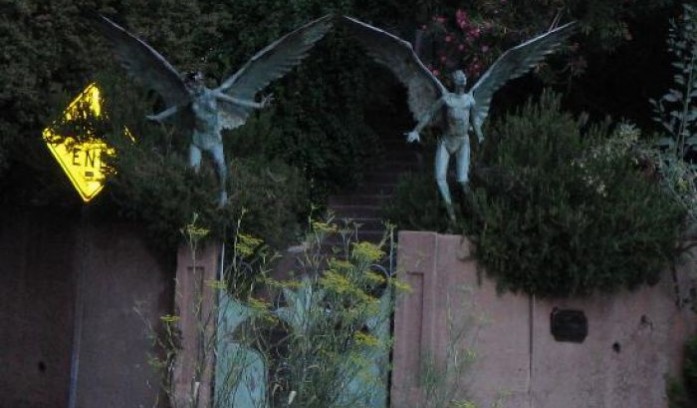 Learn about the ghosts that haunt Old Bisbee 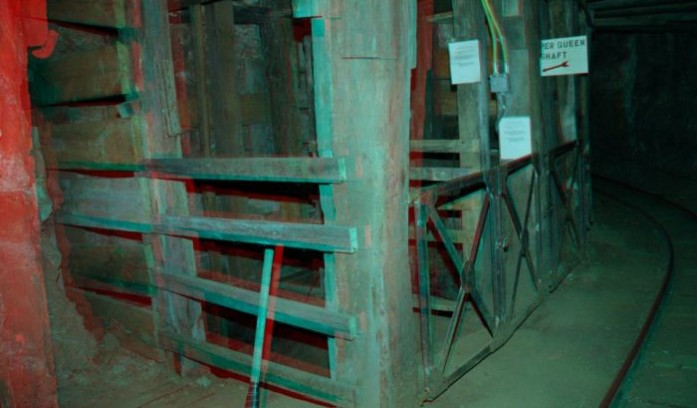 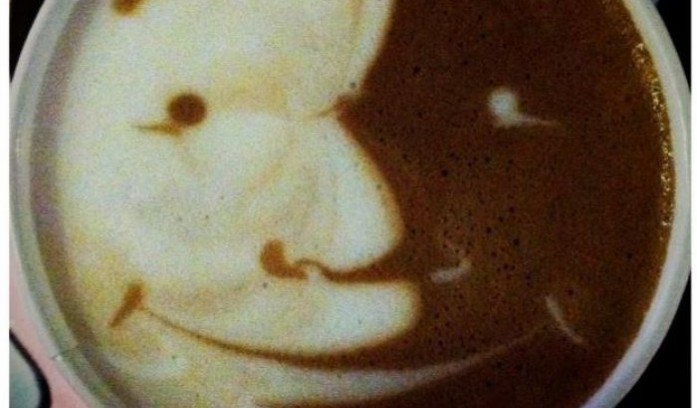 We roast our own beans to make you a perfect cup 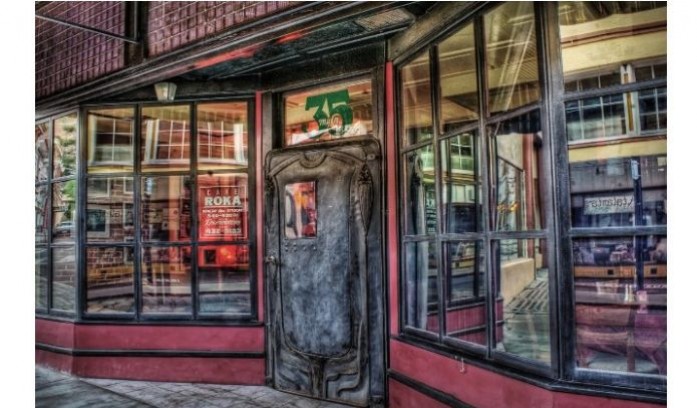 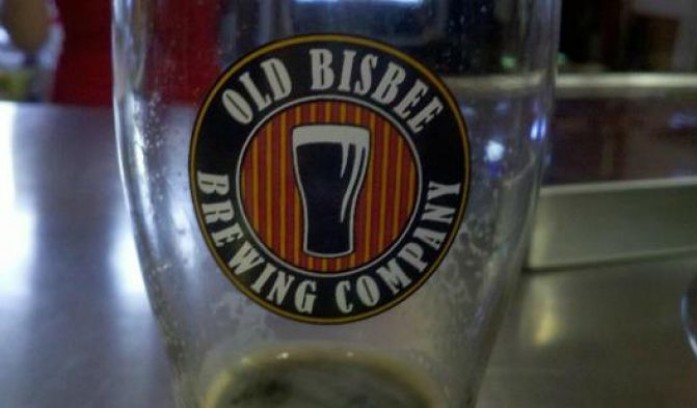 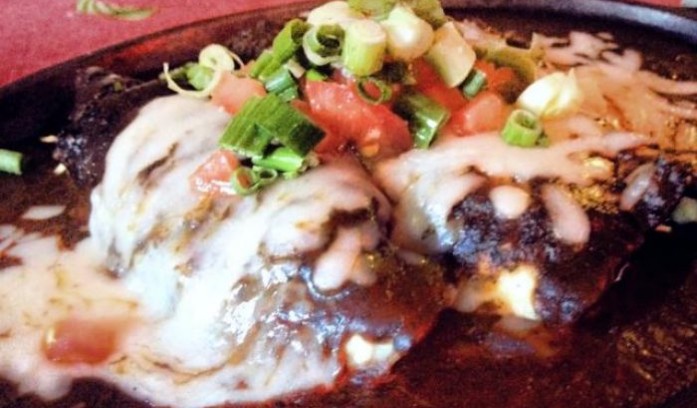 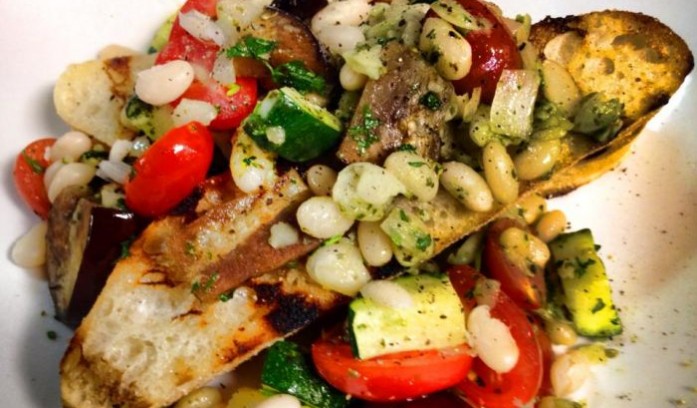 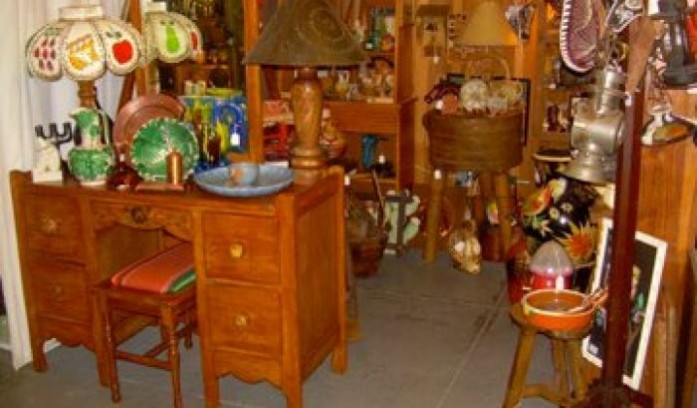 2 floors of antiques and collectibles 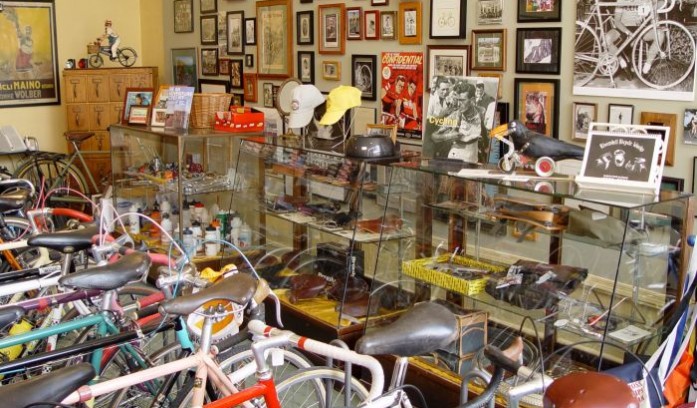 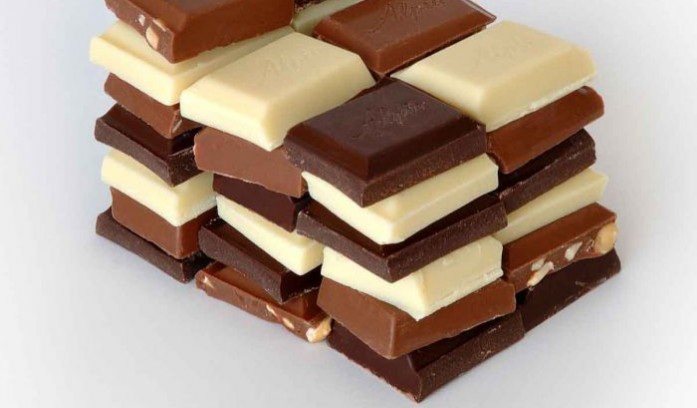 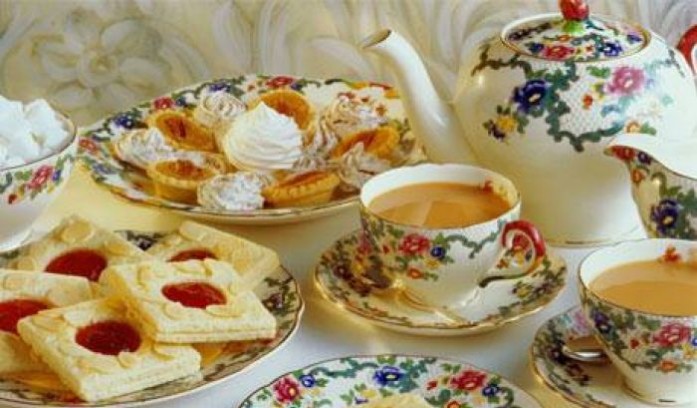 Only Blending Tea Store In Arizona 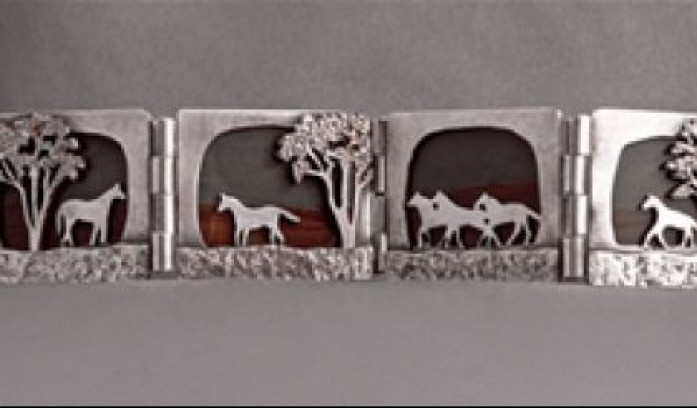 Large collection of hand made jewelry