A little about Berkeley Springs

Berkeley Springs is an historic spa and art-filled town nestled in the West Virginia mountains only 90 minutes from the Washington/Baltimore metro area. It boasts warm mineral springs, world class dining, blocks of distinctive shops, full-service spas and more than 100 lodging choices from elegant B&Bs and historic inns to cabins and resorts. Golf, hiking, biking and swimming share the schedule with year 'round festivals, live music and theater.

The history of Berkeley Springs

In 1748, George Washington, then just 16 years old, was part of the survey party that surveyed the Eastern Panhandle region for Thomas Fairfax, 6th Lord Fairfax of Cameron. He later returned several times over the next several years with his half-brother, Lawrence, who was ill and hoped that the warm springs might improve his health. The springs, and their rumored medicinal benefits, attracted numerous Aboriginal Americans as well as Europeans to the area. Bath's population increased during and immediately after the American Revolutionary War as wounded soldiers and others came to the area believing that the warm springs had medicinal qualities. Bath became known to the world as Berkeley Springs in 1802 when the Virginia postal system was established and there was already a Bath, Virginia in Bath County. The waters were known as Berkeley Springs because the protocol was to name springs after the county in which they were located.

Where is Berkeley Springs

Here is a collection of local Berkeley Springs, West Virginia businesses. Clicking on the thumbnail image, or the blue "View Member" will take you to that businesses page. We've included some jump links so that you can easily navigate to different categories of businesses. Those, can be found directly below as icons. Or, there is a list of categories in the menu bar. 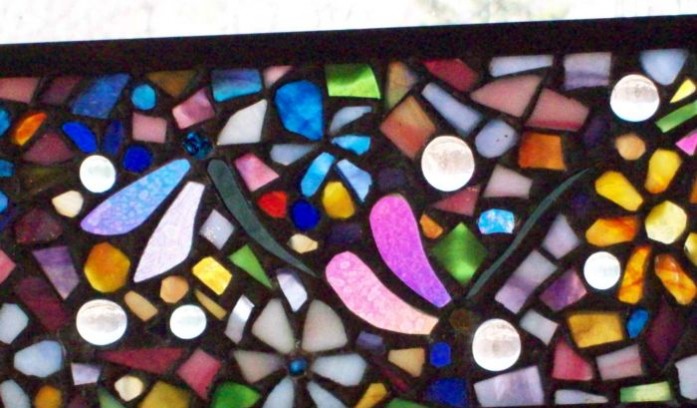 Featuring works by a collection of artists 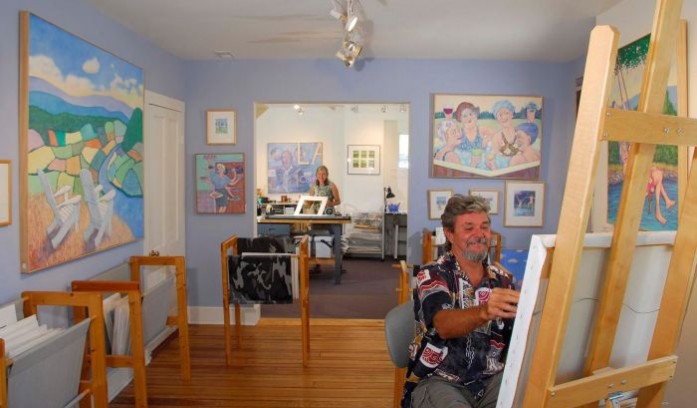 Featuring the paintings and prints of Jonathan and Jan Heath 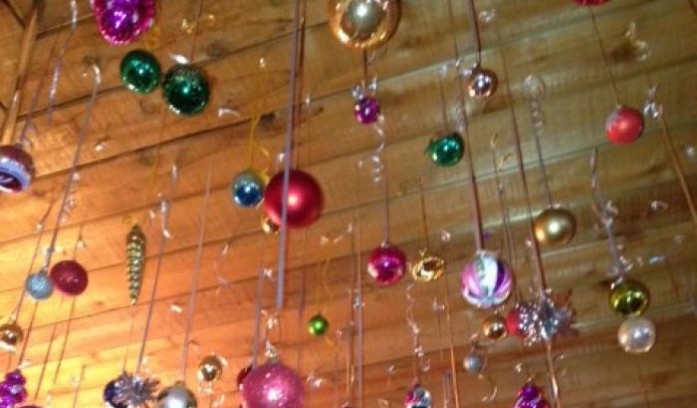 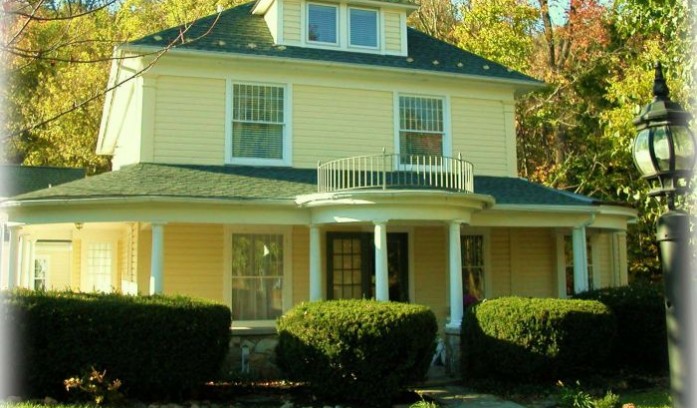 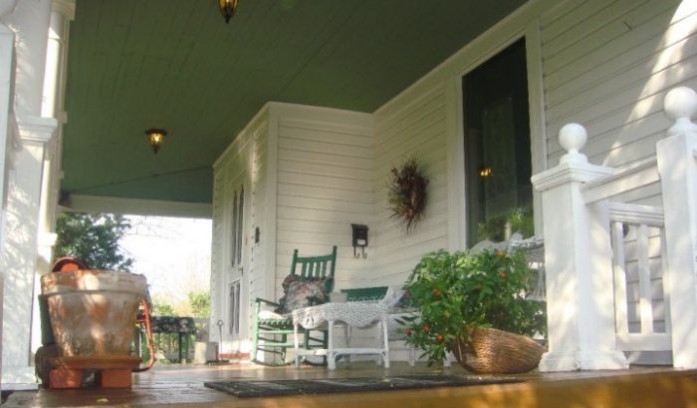 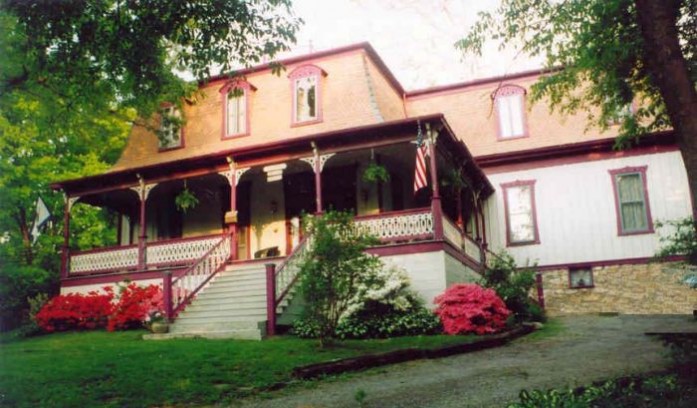 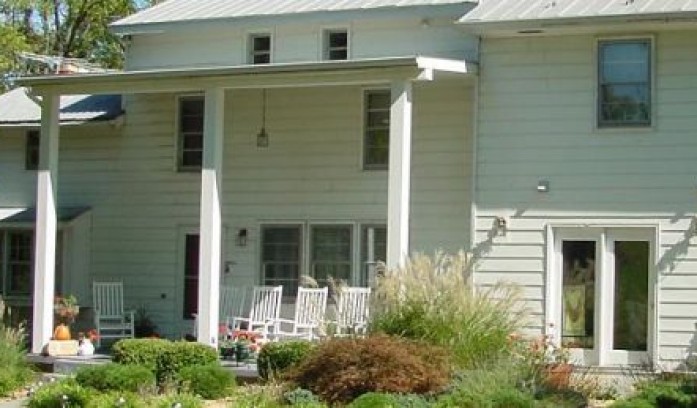 The Country Inn of Berkeley Springs 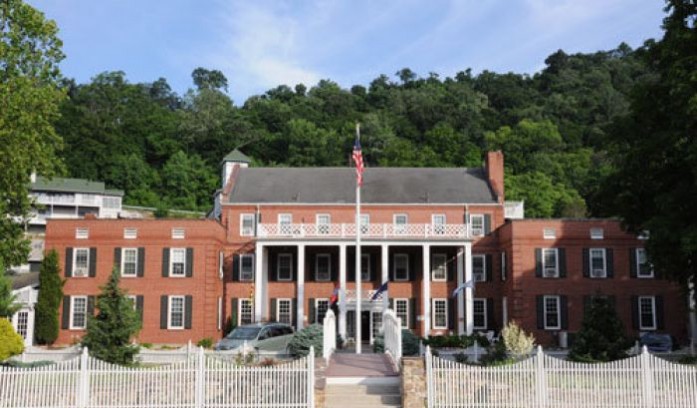 A classic Inn and Spa 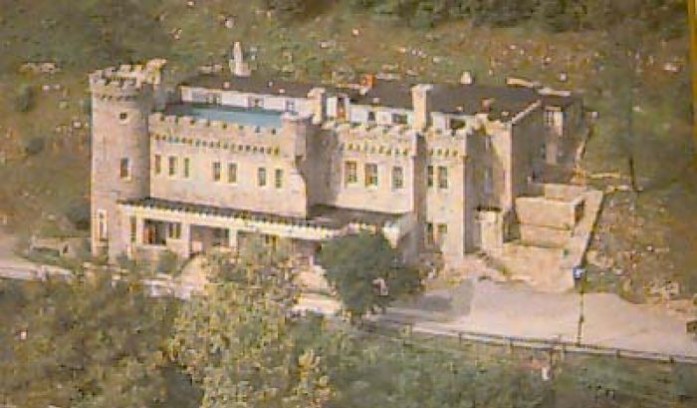 The English-Norman Castle, listed on the National register 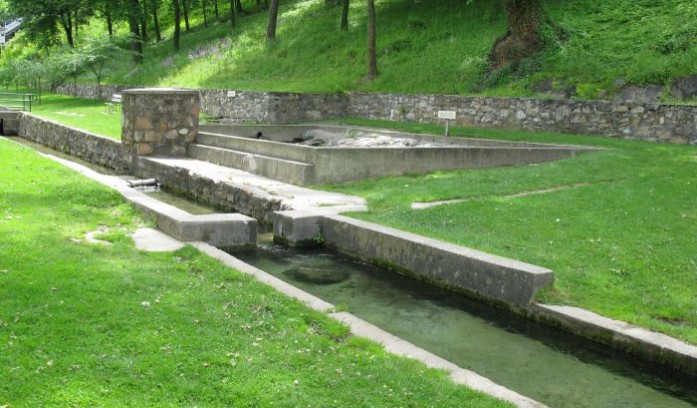 A 4 acre village green in the center of town 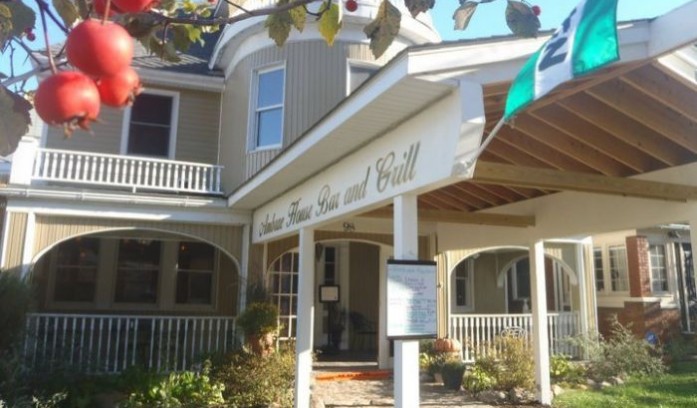 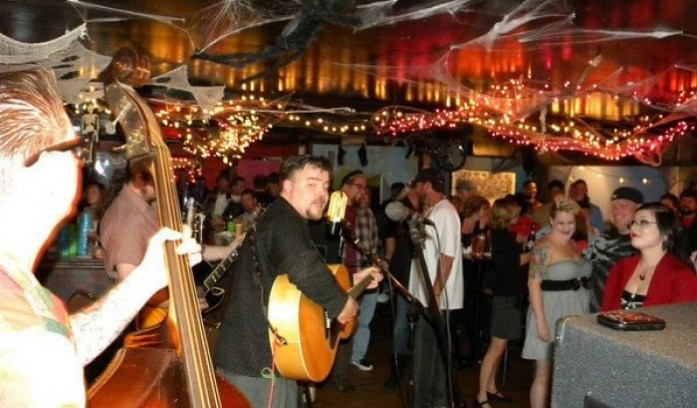 Breakfast, BBQ and Beyond 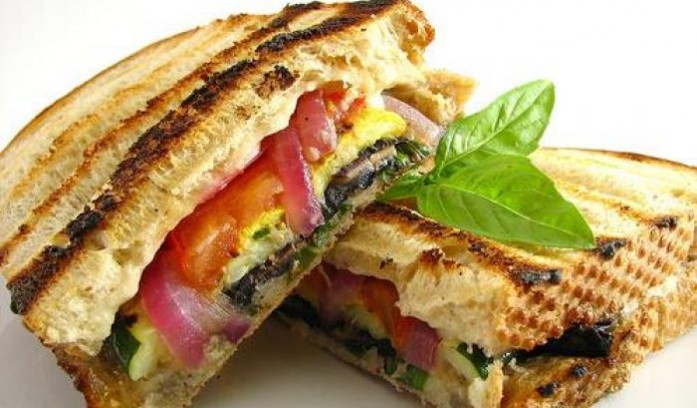 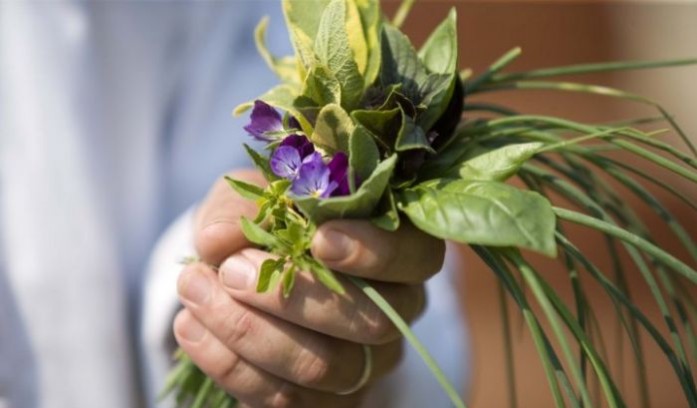 Panorama at the Peak 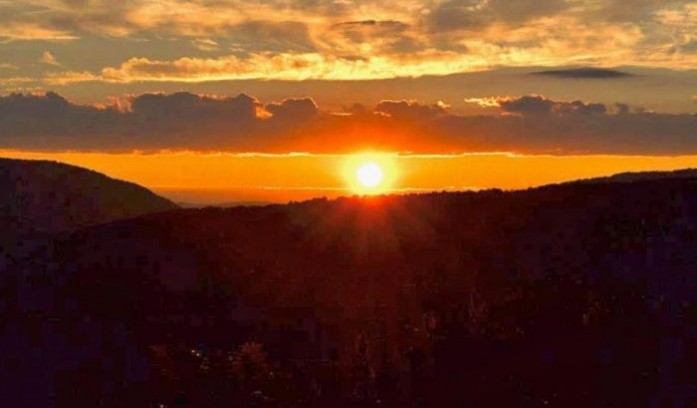 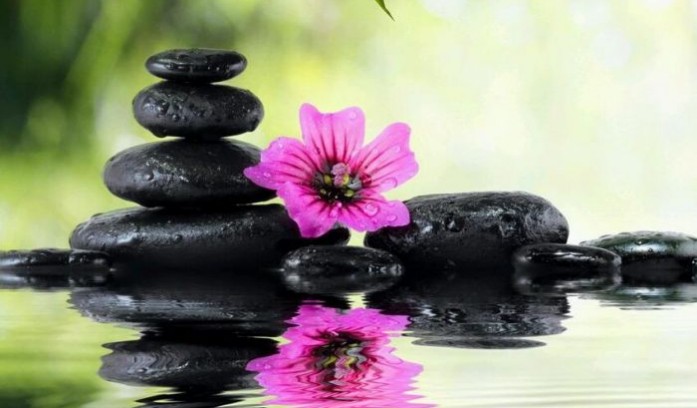 A pleasant environment for your total relaxation 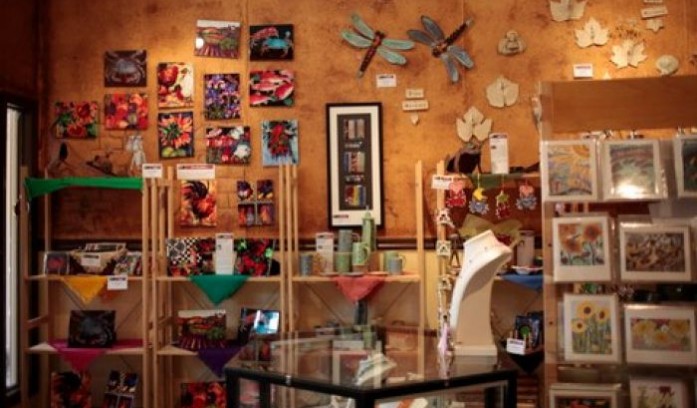 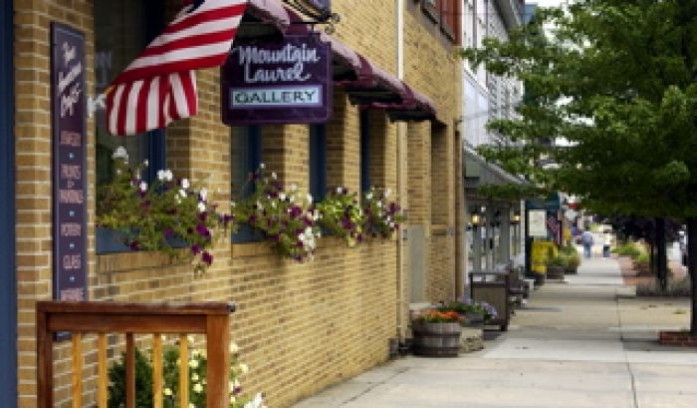 We specialize in unique woodwork and metal sculpture 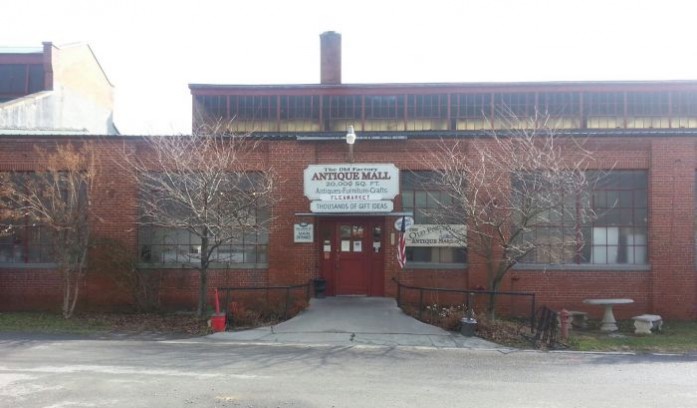 Over 45 dealers with a variety of antiques 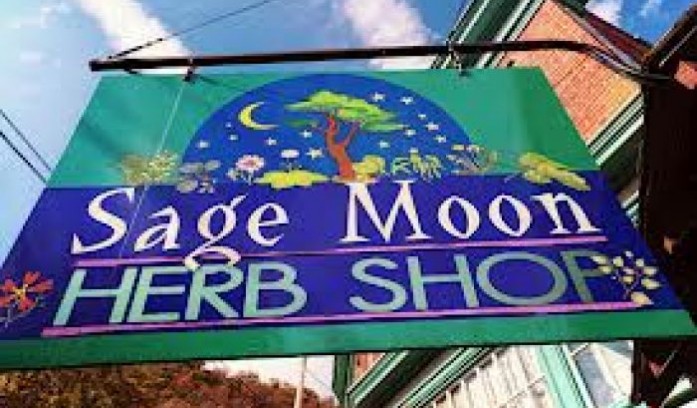