A little about Bend

Dubbed the "outdoor playground of the West" for a thousand good reasons, Bend is world famous for both its outdoor pursuits and pristine beauty. You can catch an art exhibit, dine at an award-winning restaurant, spoil yourself at one of our many spas, or trek the legendary Bend Ale Trail, the largest beer trail in the ​West. Bend makes a great spot for family-friendly fun as well, from ​cool cave tours in some of Bend's ancient lava tubes, to watching raptors soar at the High Desert Museum. When you're all done with the fun, Bend's diverse lodging options are sure to recharge you. What will your Bend adventure be?

The history of Bend

The name Bend was derived from "Farewell Bend", the designation used by early pioneers to refer to the location along the Deschutes River where the town was eventually platted, one of the few fordable points along the river. For at least 12,000 years, until the winter of 1824, the Bend area was known only to Native Americans who hunted and fished there. That year, members of a fur trapping party led by Peter Skene Ogden visited the area. John C. Frémont, John Strong Newberry, and other Army survey parties came next. Constructed in May 1901, the Pilot Butte Development Company's little plant was the first commercial sawmill in Bend. The original location was at the rear of the Pilot Butte Inn of later years. Steidl and Reed also set up a small mill in Bend in 1903.

Here is a collection of local Bend, Oregon businesses. Clicking on the thumbnail image, or the blue "View Member" will take you to that businesses page. We've included some jump links so that you can easily navigate to different categories of businesses. Those, can be found directly below as icons. Or, there is a list of categories in the menu bar. 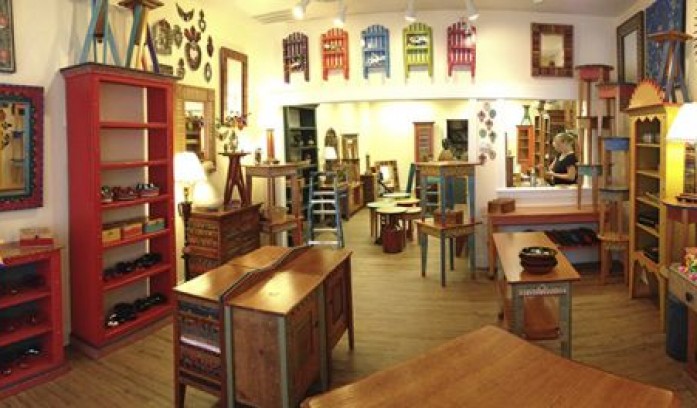 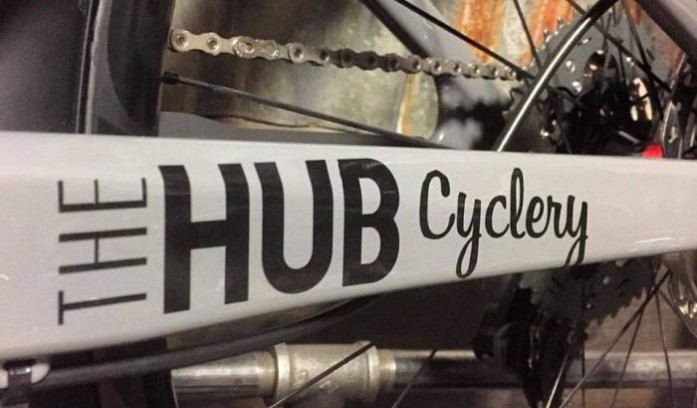 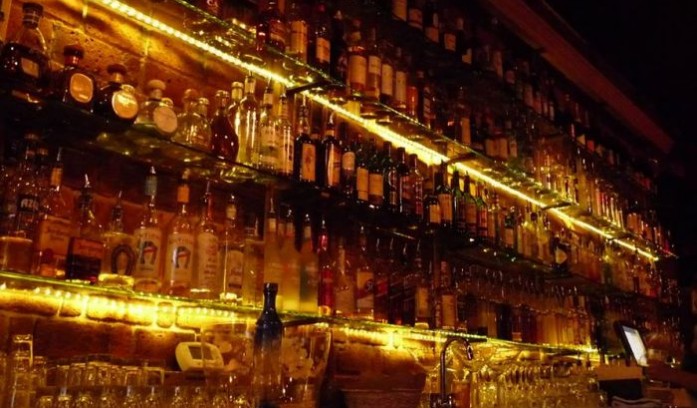 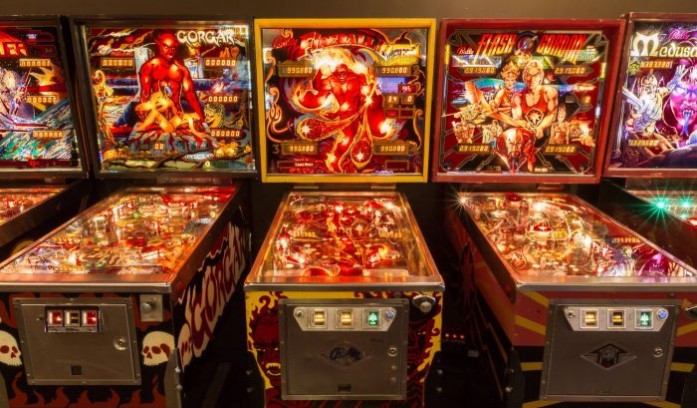 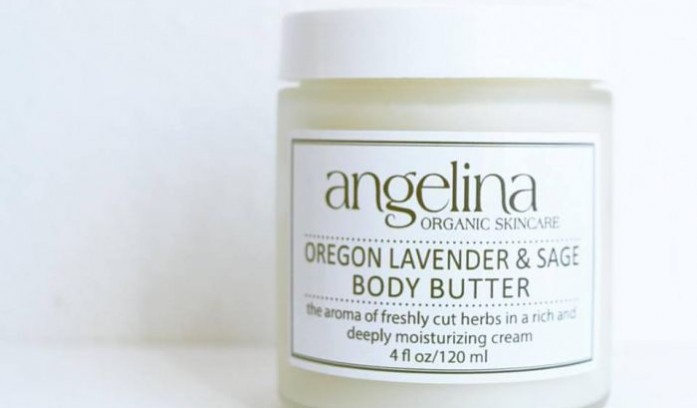 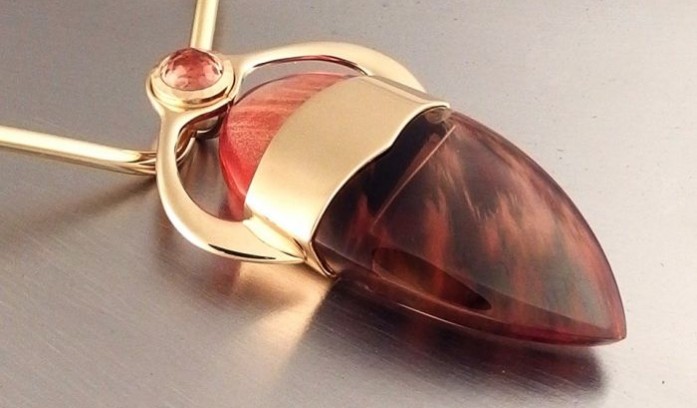 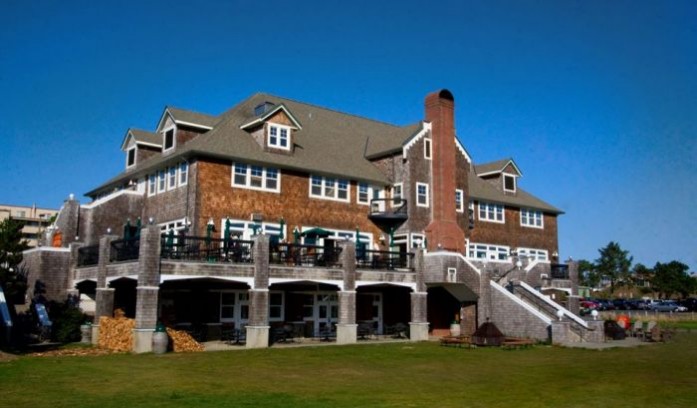 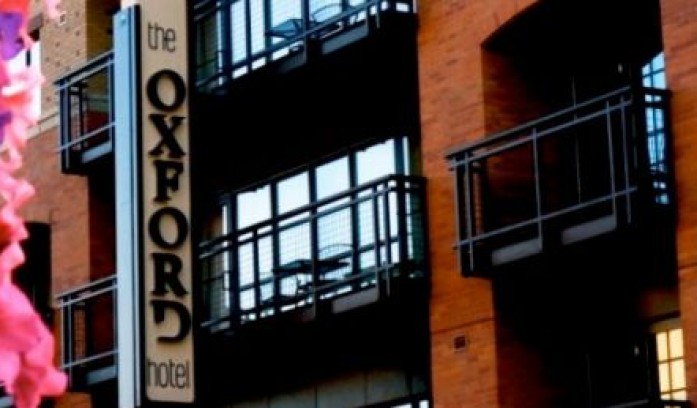 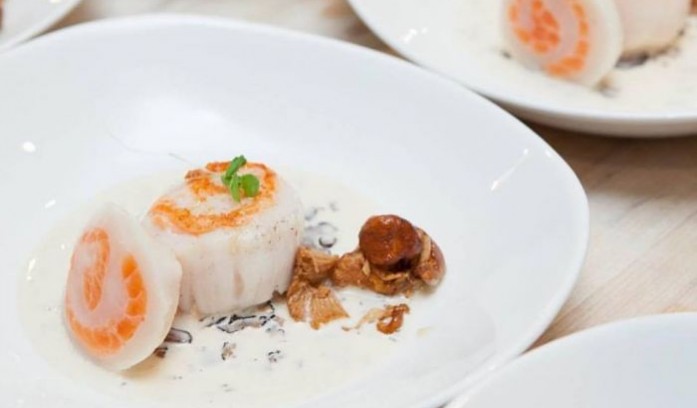 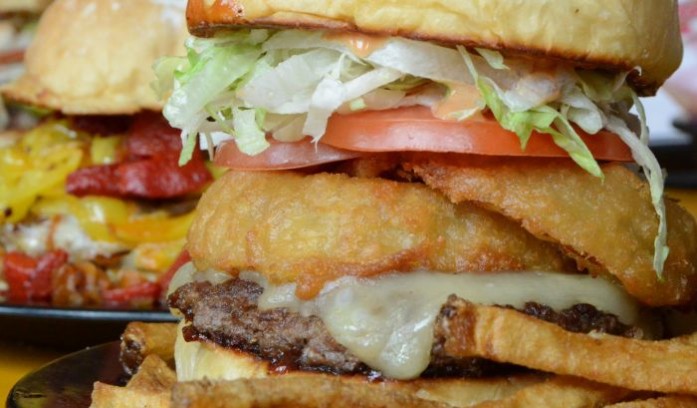 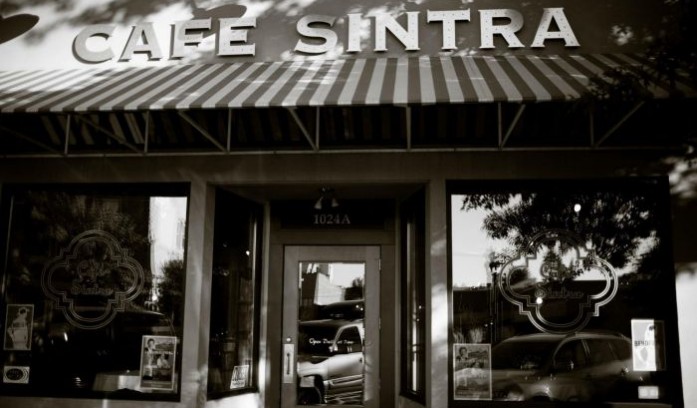 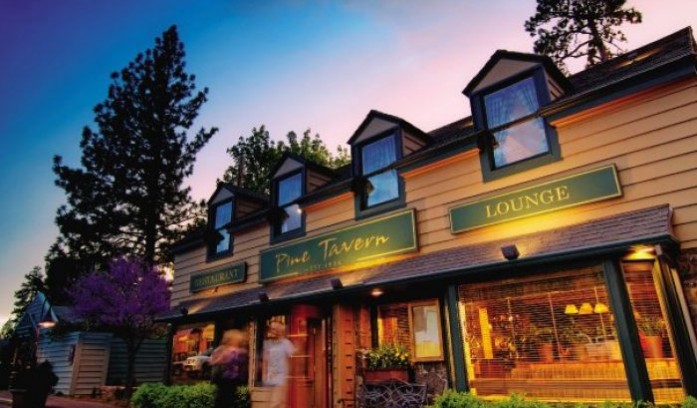 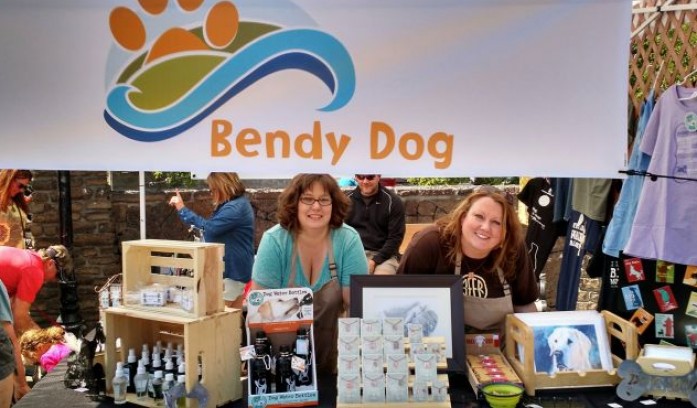 Where the love of our pets is realized 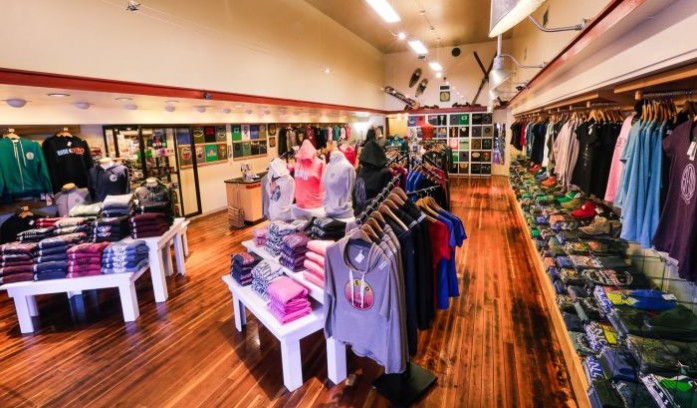 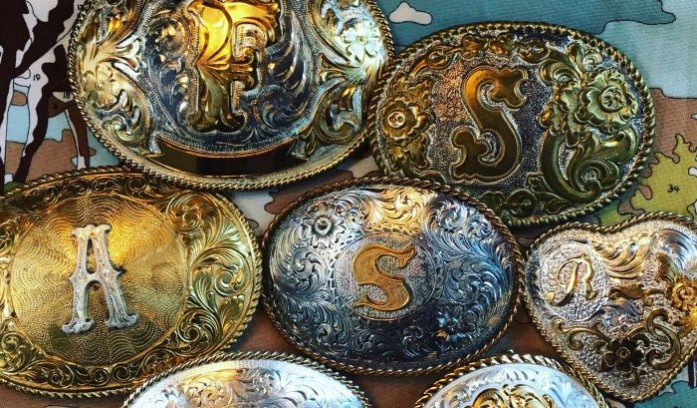 Get your giddy-up on! 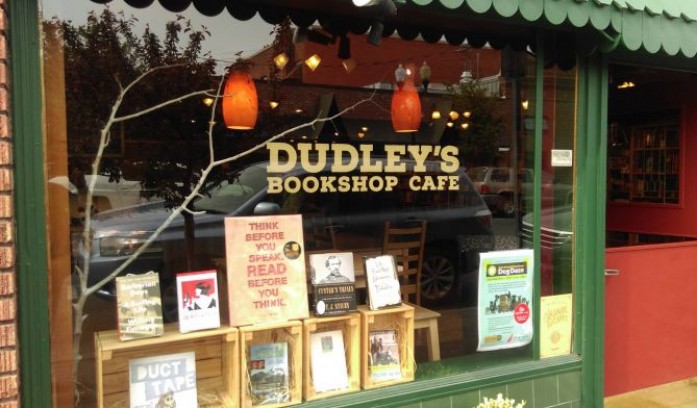 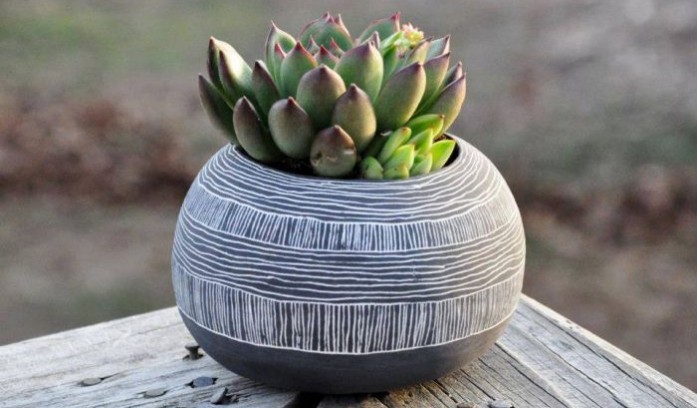 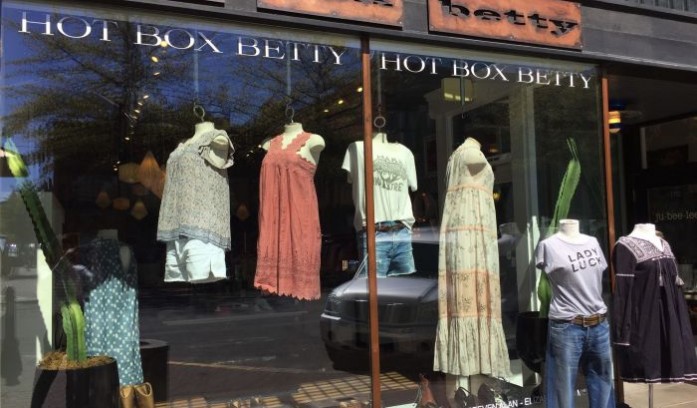 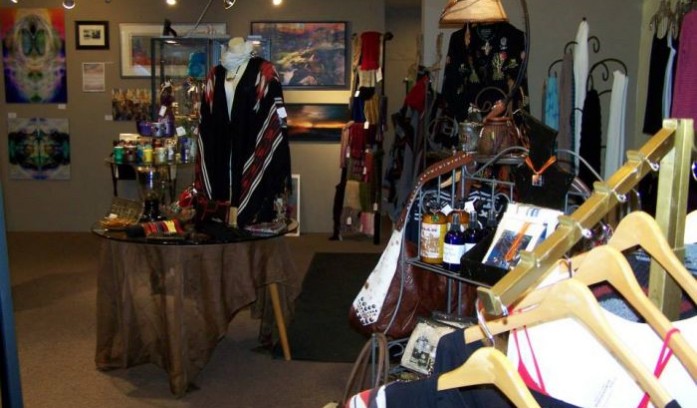