A little about Beaufort

Beaufort is one of the oldest towns in South Carolina, second only to Charleston. Nearby Parris Island was France's first colony in the New World. 304 acres of this small town have been awarded National Historic Landmark status. Because of its southern motif, Beaufort is a frequent location for films including The Big Chill, The Prince of Tides, and Forrest Gump. Walk our historic district, stop in our shops and galleries and taste some low-country cooking. You can also kayak, bike and hike.

The history of Beaufort

The Lowcountry region had been subject to numerous European explorations and failed attempts at colonization before the British founded the city in 1711. The city initially grew slowly, subject to numerous attacks from Native American tribes and threats of Spanish invasion. It flourished first as a center for shipbuilding and later, when the colony was established as a slave society, as the elite center for the Lowcountry planters through the Civil War. Several months after hostilities began between the states, Beaufort was occupied by Union forces following the Battle of Port Royal. Due in part to its early occupation, the city attracted escaping slaves. The Union declared the slaves emancipated and initiated efforts at education and preparation for full independence. The Freedman's Bureau worked with local blacks during Reconstruction

Here is a collection of local Beaufort, South Carolina businesses. Clicking on the thumbnail image, or the blue "View Member" will take you to that businesses page. We've included some jump links so that you can easily navigate to different categories of businesses. Those, can be found directly below as icons. Or, there is a list of categories in the menu bar. 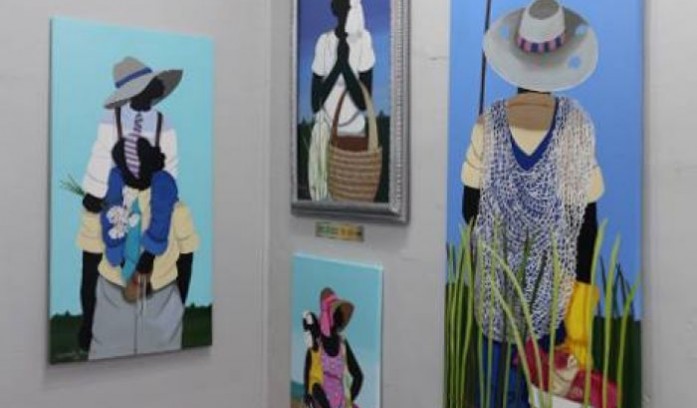 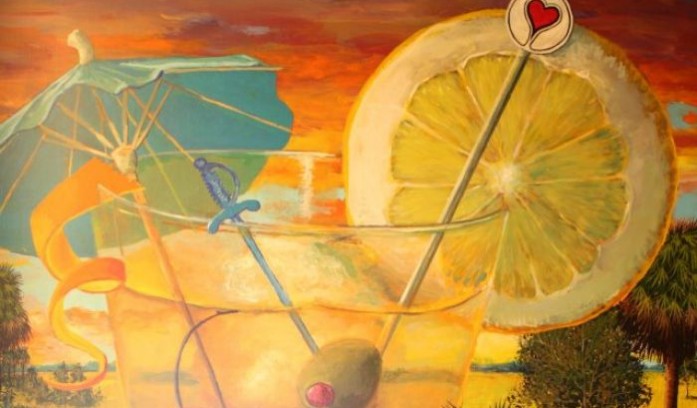 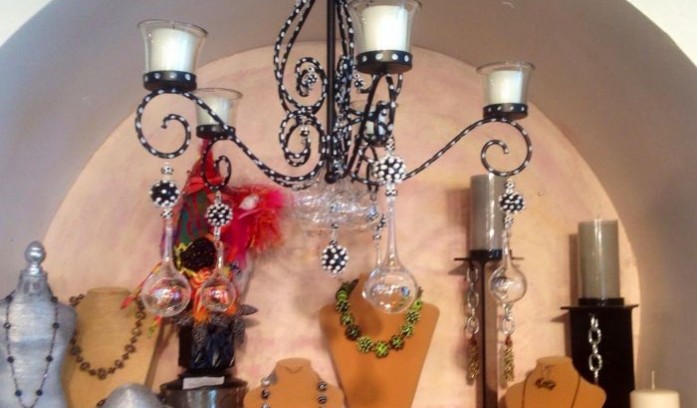 One of a kind art and craft pieces 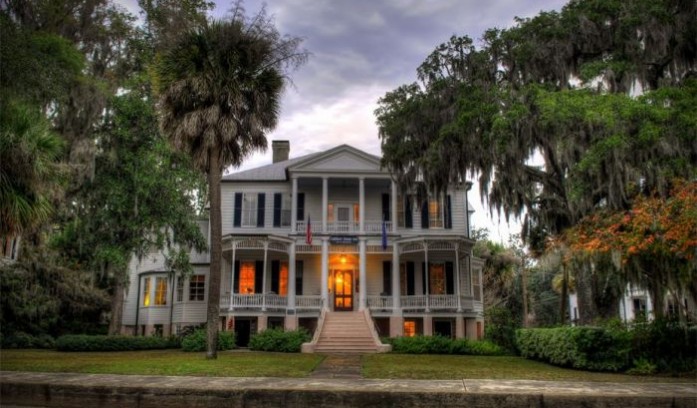 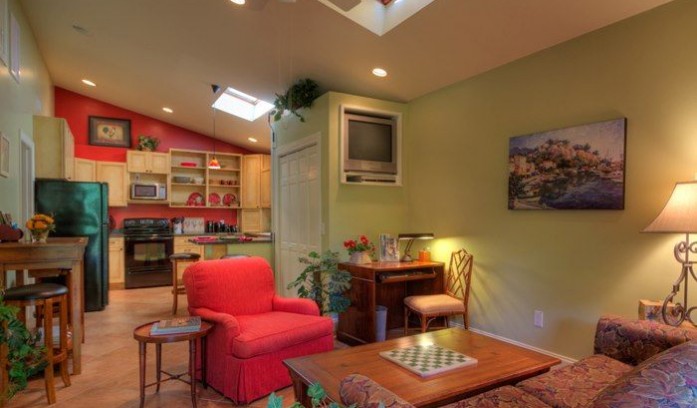 A comfortable way to stay 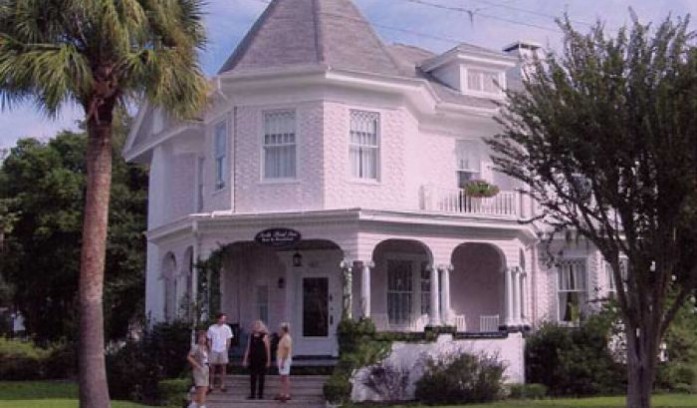 The place to stay in Beaufort 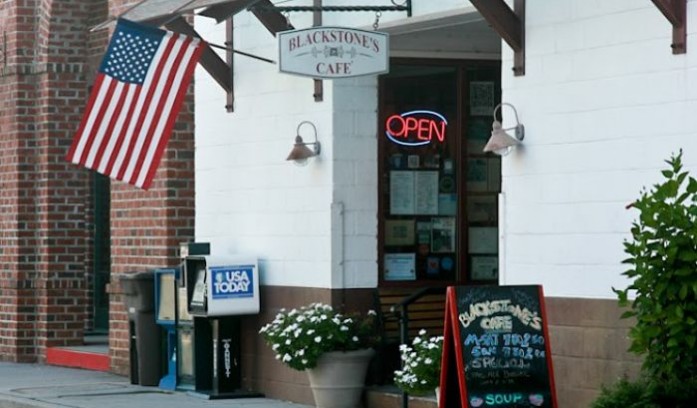 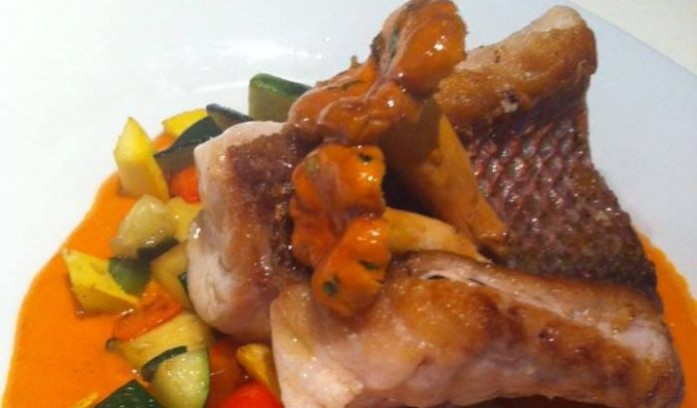 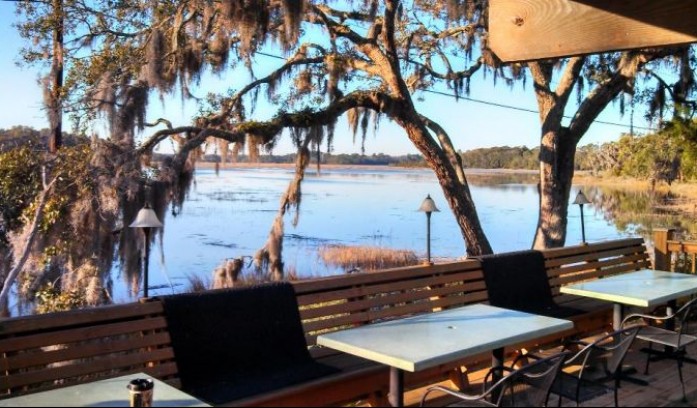 We specialize in fresh seafood and great steaks 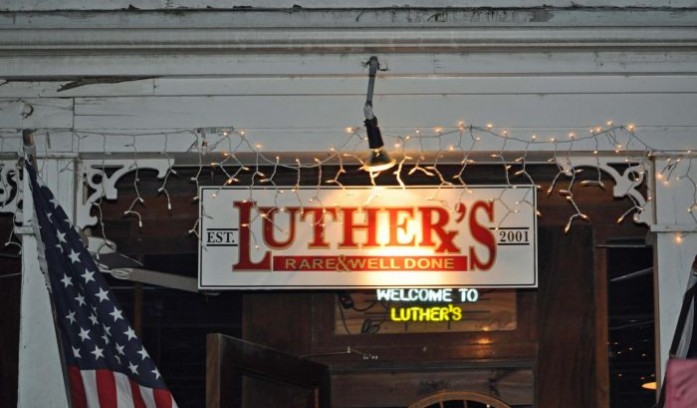 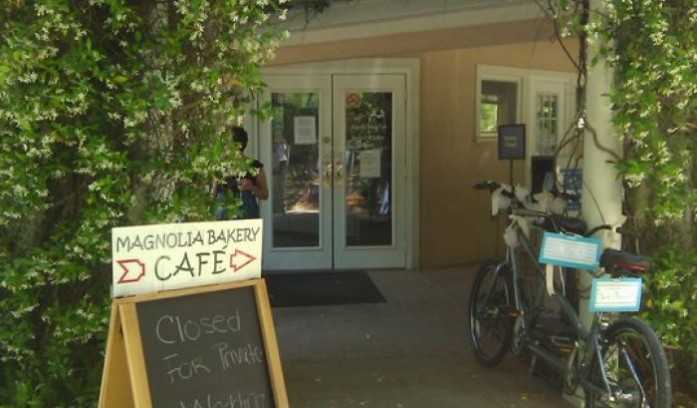 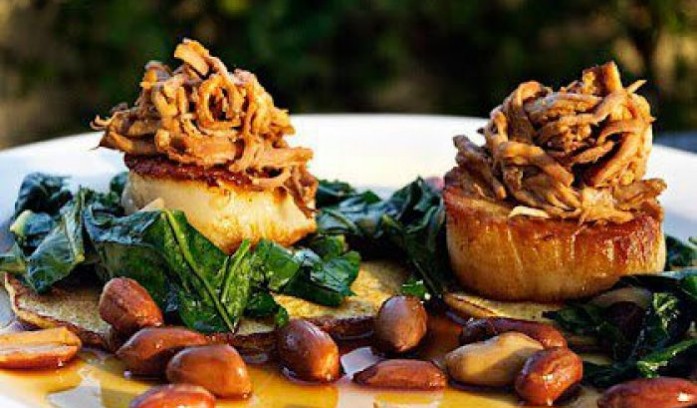 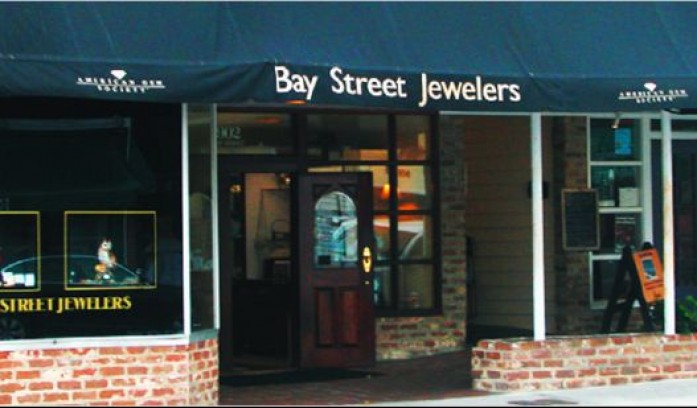 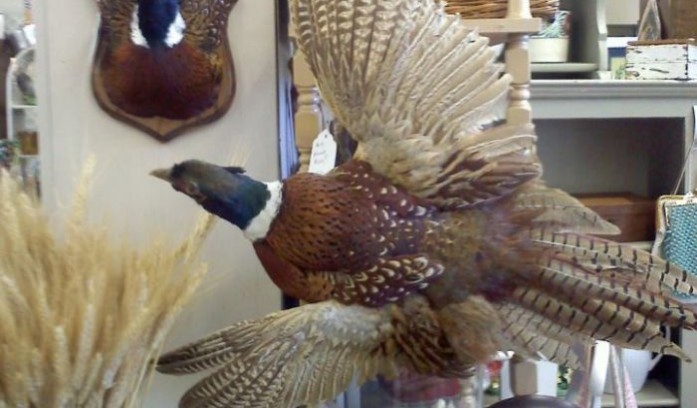 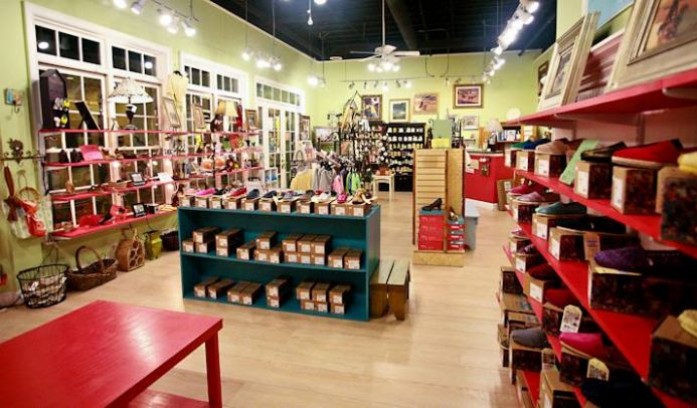 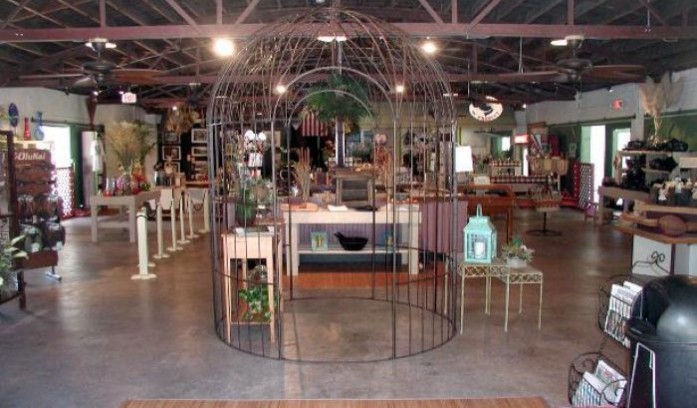 Representing the best of the Lowcountry of South Carolina. 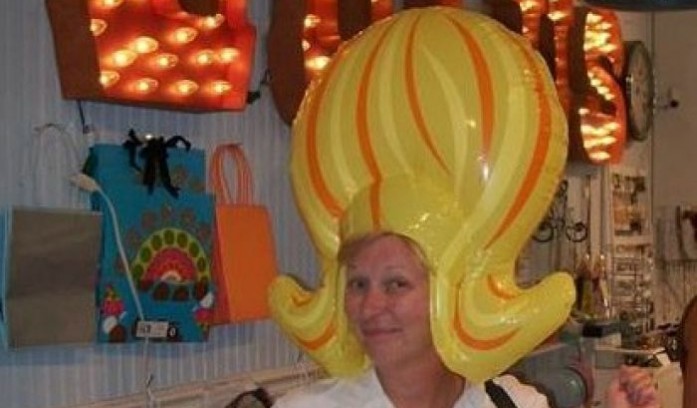 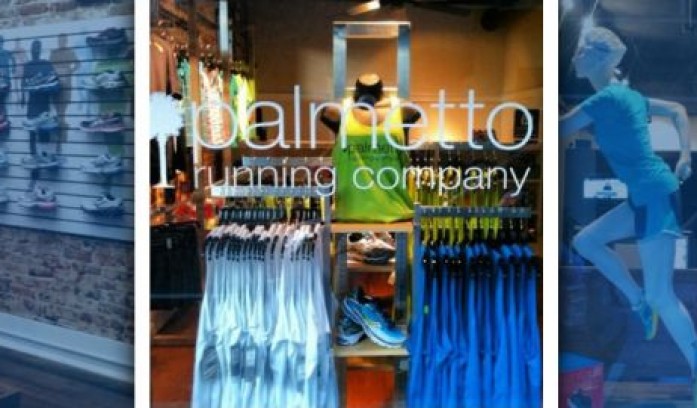 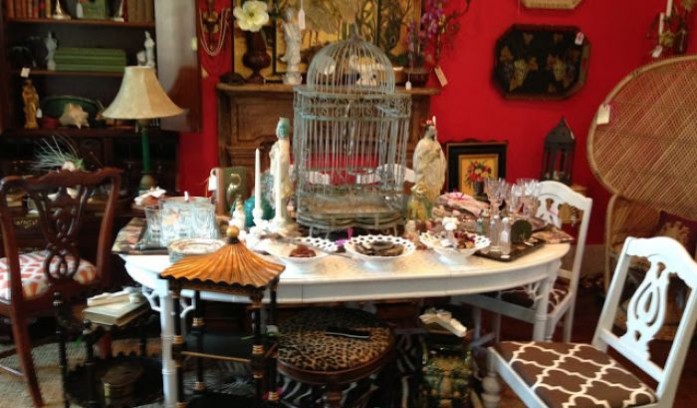 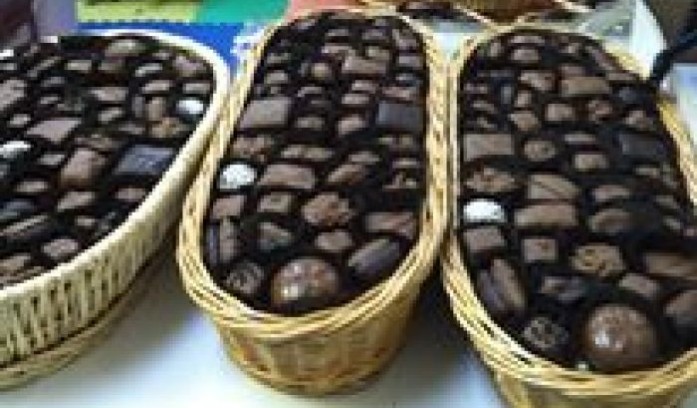