A little about Bastrop

Letting the world know that Bastrop County is still open for "Play". There’s something for everyone here: hikers, bikers and boaters. Antique hunters and art lovers. Rugged outdoorsmen and luxury spa fanatics. Along with history buffs, foodies, birders, golfers... Walk our Iron Bridge and view our 131 structures that have been admitted to the National Register of Historic Places.

The history of Bastrop

The Town of Bastrop (Villa de Bastrop) was formally established on June 8, 1832 as the principal settlement in the Stephen F. Austin "Little Colony" of 1827. The founding grant, signed by Mexican Land Commissioner Jose Miguel de Arciniega, recognized the special nature of the locale as the “place on the Colorado River where it crosses the road which goes from Bexar (San Antonio) to Nacogdoches…considering it to be a very suitable site for the founding of a new town…” Fort Puesta del Colorado was established at the future site of Bastrop in about 1805. Stephen F. Austin traveled through the locale on August 7, 1821, and noted “…near the river heavy pine timber, grapes in immense quantities….The bottom where the road crosses is mostly high prairie…Pecan, Ash, Oak, Cedar, abundance of fish…” Col. Austin continued the dream of his father, Moses, to colonize Texas.

Here is a collection of local Bastrop, Texas businesses. Clicking on the thumbnail image, or the blue "View Member" will take you to that businesses page. We've included some jump links so that you can easily navigate to different categories of businesses. Those, can be found directly below as icons. Or, there is a list of categories in the menu bar. 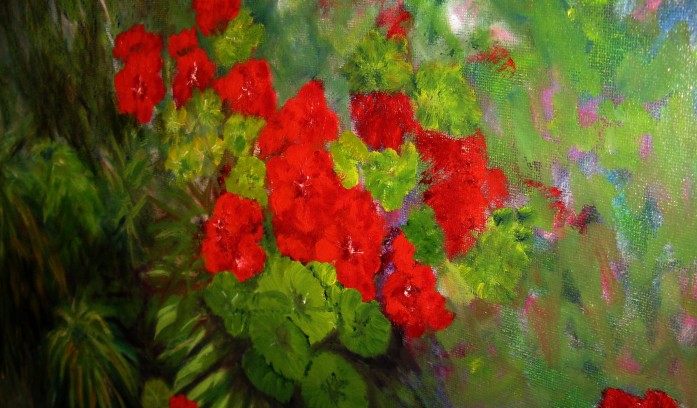 Showing the art of working artists

Deep In The Heart Art Foundry 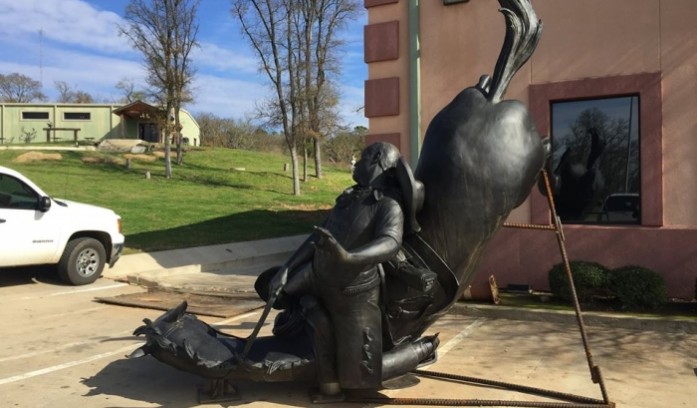 A working foundry for original work 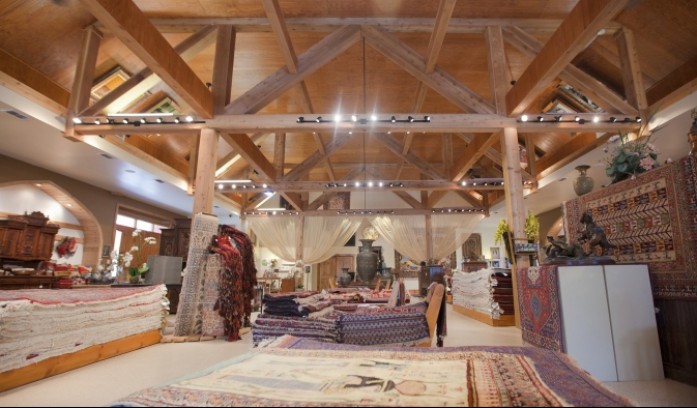 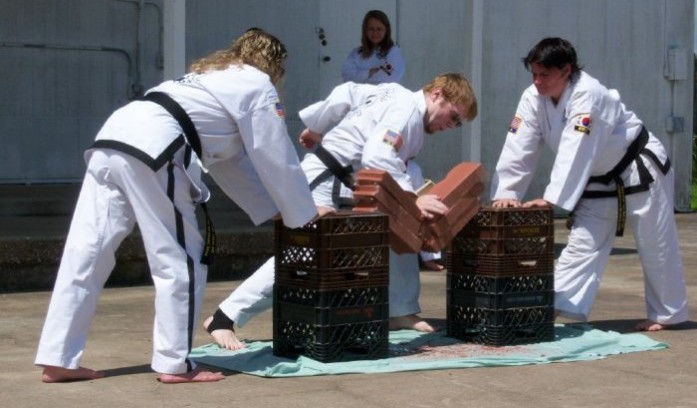 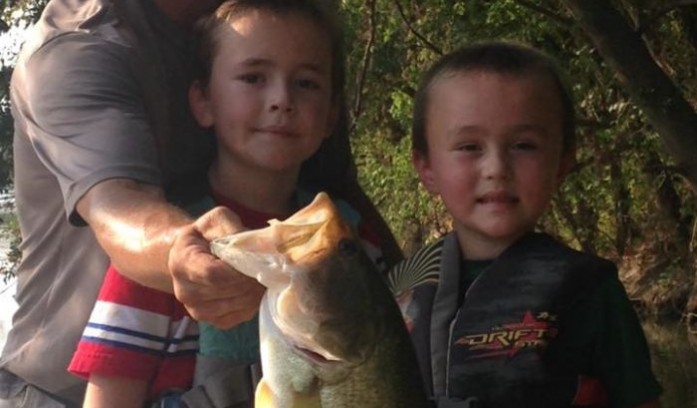 A variety of trips offered by expert field guide 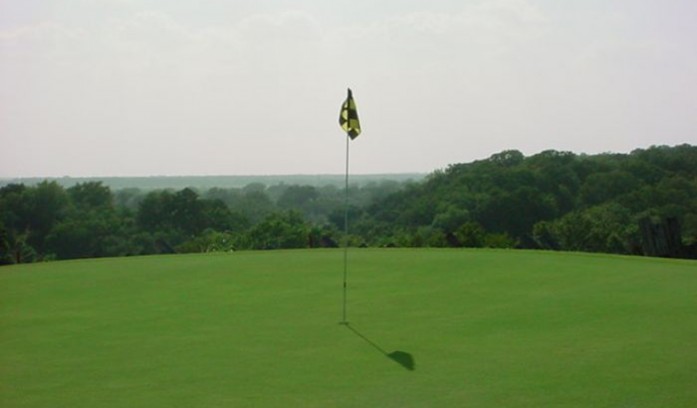 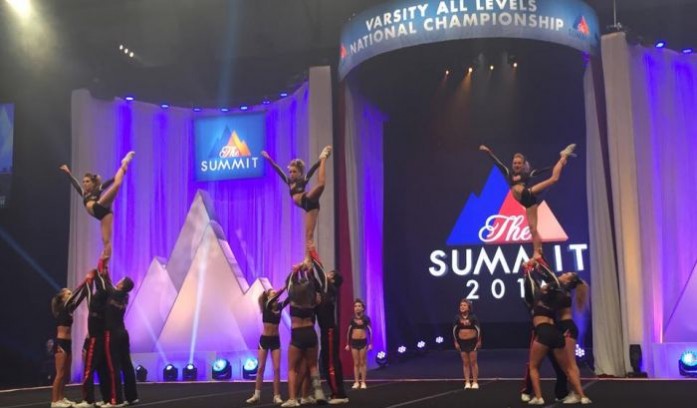 A premier Cheerleading and Tumbling facility 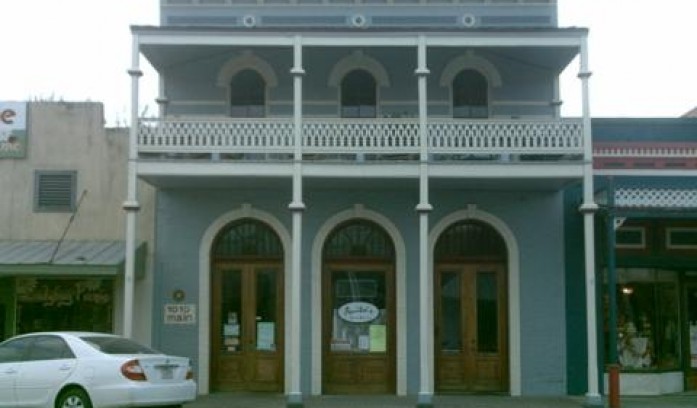 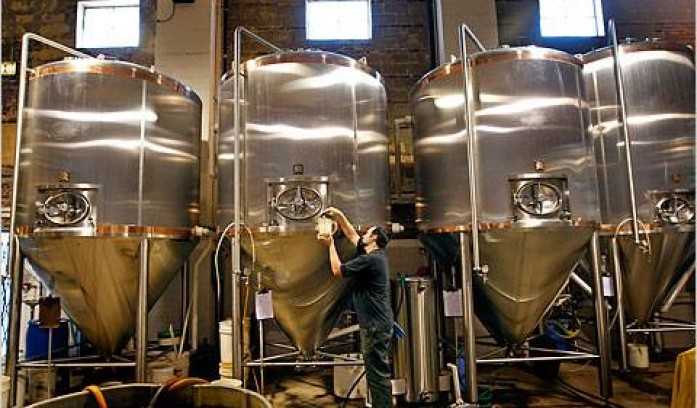 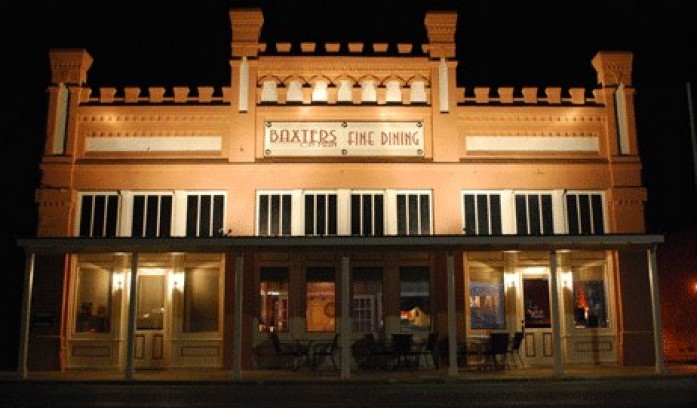 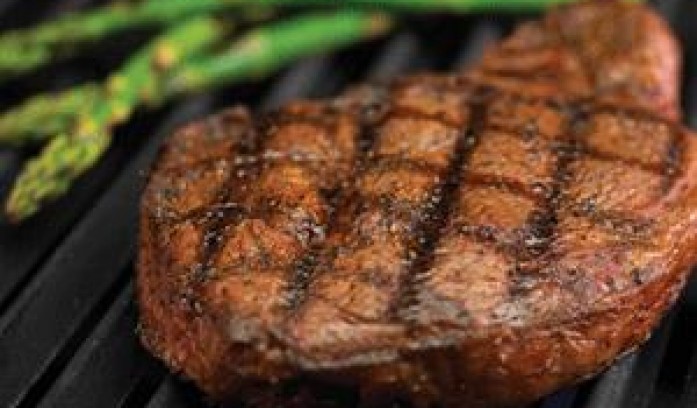 Tasty and healthy, what could be better? 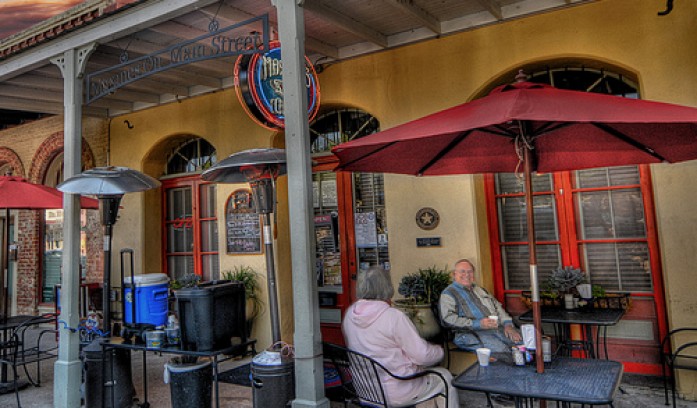 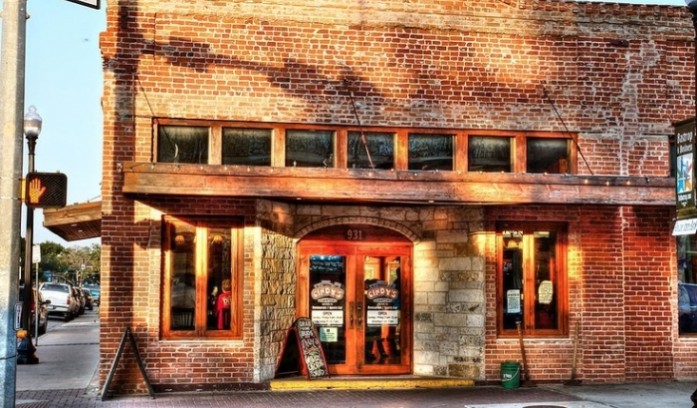 Pool, shuffleboard and the game 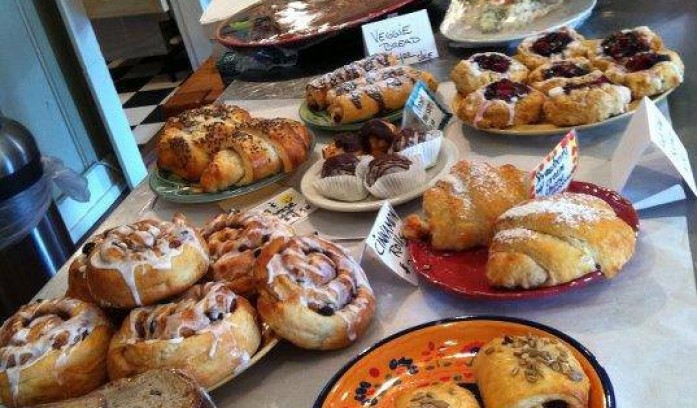 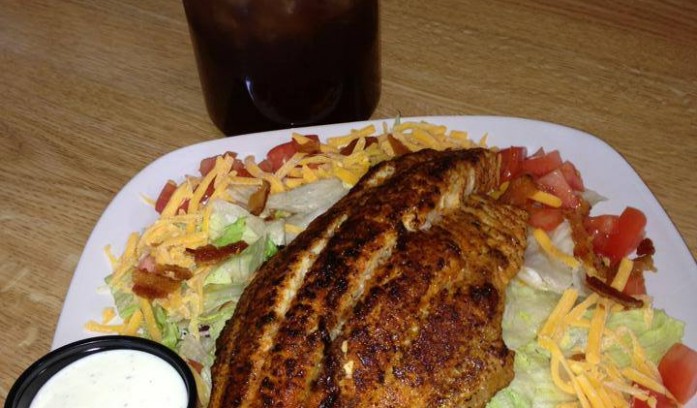 we make it right, catfish, hushpuppies and sweat tea 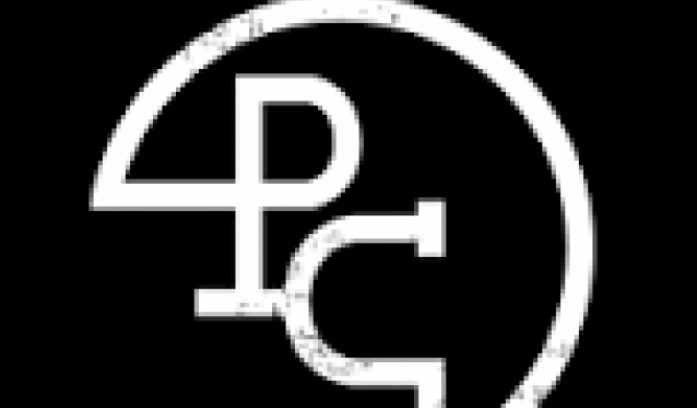 Fine dining with a piano lounge and cigar bar 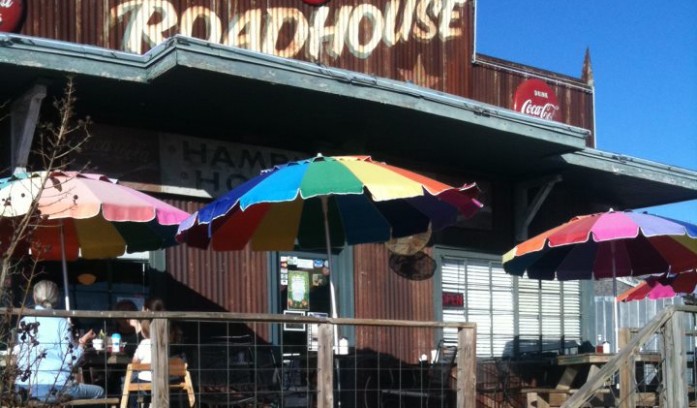 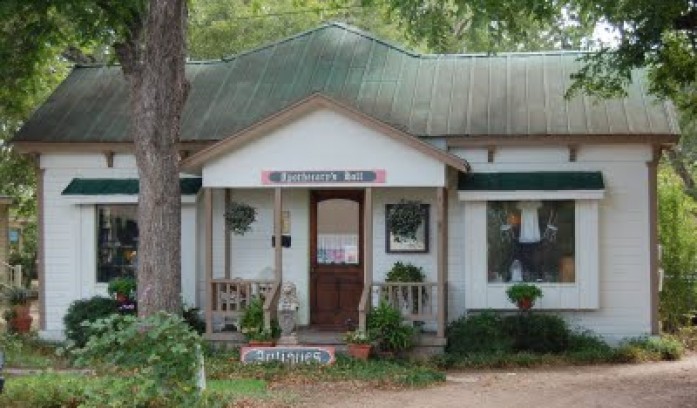 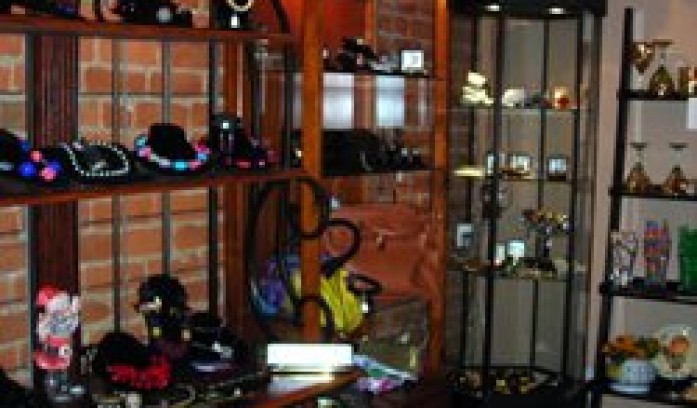 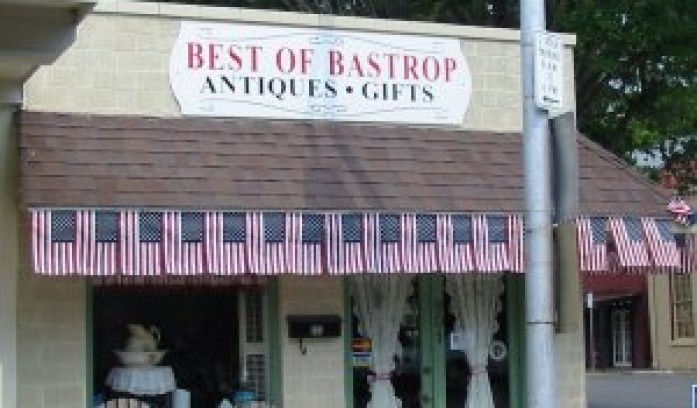 We select the best in vintage and antiques 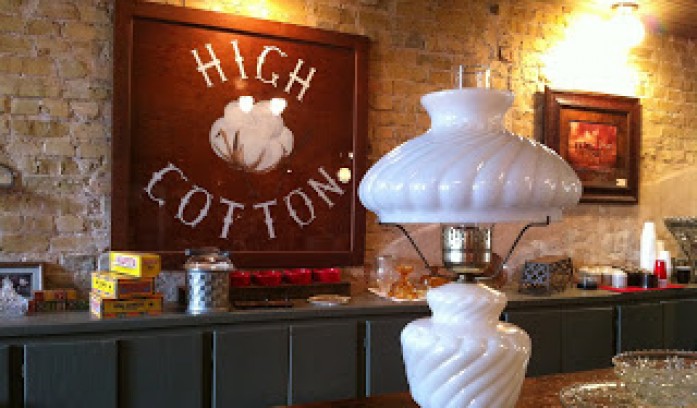 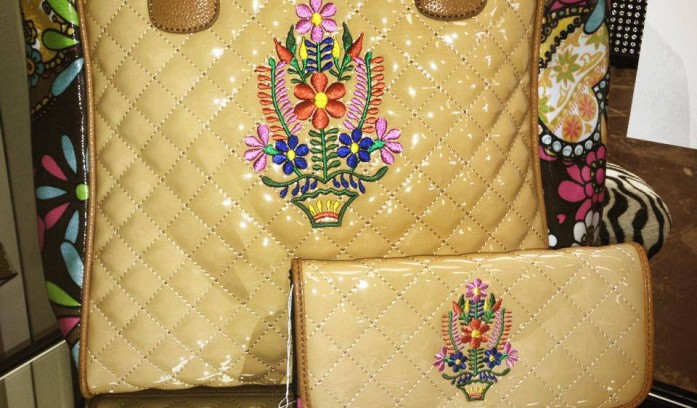 Bringing out your inner diva 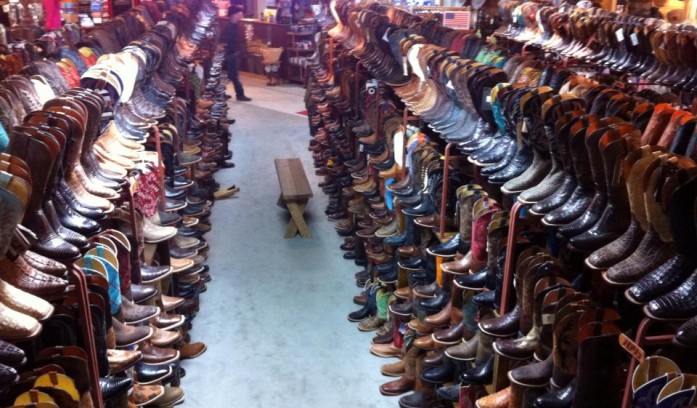 Buckles, boots to jeans we can outfit ya 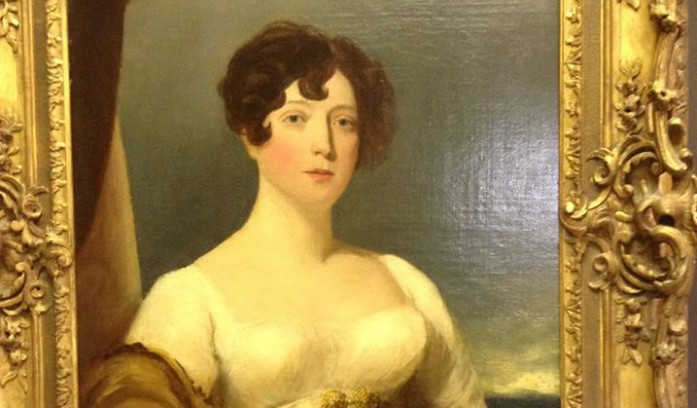 We restore and present