A little about Athens

Kayak or canoe, walk the Civil War trails, stroll through our historic neighborhoods and view antebellum homes and streets, there are things to do and see in Athens. Our shops provide a chance to see and buy unique antiques, special art and trendy gifts and clothes. We are home to the oldest institution of higher learning in the state of Alabama and the mix of youth and southern culture makes us truly a place to be seen.

The history of Athens

Founded in 1818 by John Coffee, Robert Beaty, John D. Carroll, and John Read, Athens is one of the oldest incorporated cities in the State of Alabama, having been incorporated one year prior to the state's admittance to the Union in 1819. Limestone County was also created by an act of the Alabama Territorial Legislature in 1818.[2][6] The town was first called Athenson, then the name was then shortened to Athens, after the ancient city in Greece. The town's first mayor was Samuel Tanner, and the Tanner area, south of Athens, was named on his behalf.

Here is a collection of local Athens, Alabama businesses. Clicking on the thumbnail image, or the blue "View Member" will take you to that businesses page. We've included some jump links so that you can easily navigate to different categories of businesses. Those, can be found directly below as icons. Or, there is a list of categories in the menu bar. 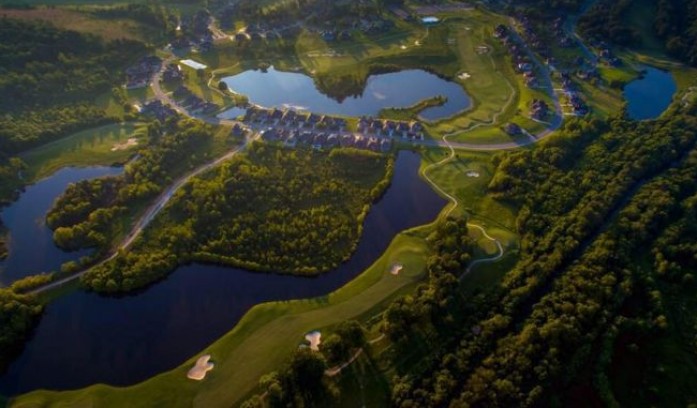 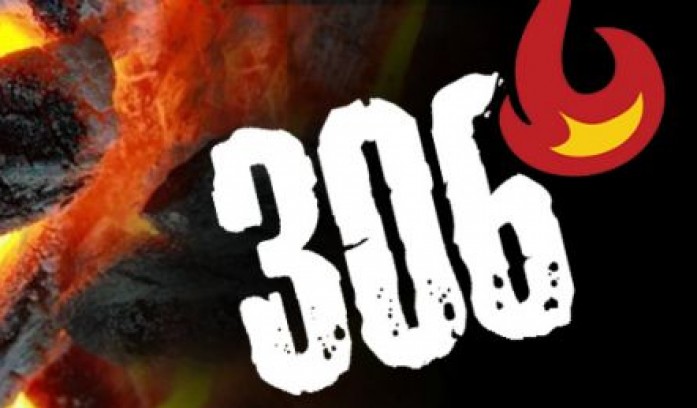 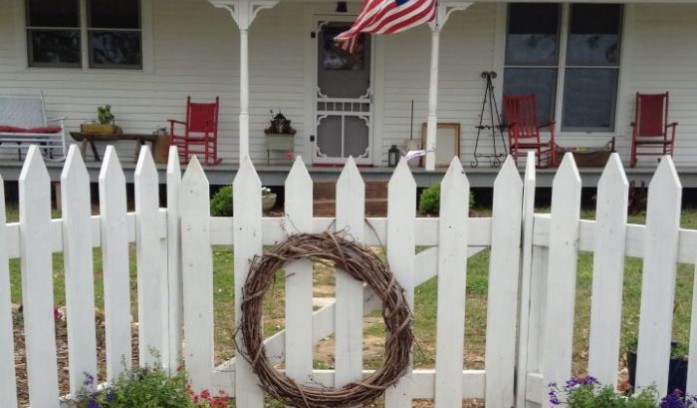 Welcome to The Drop Farm! 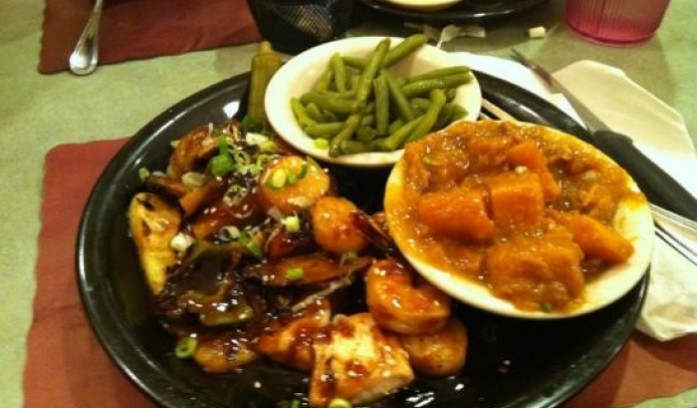 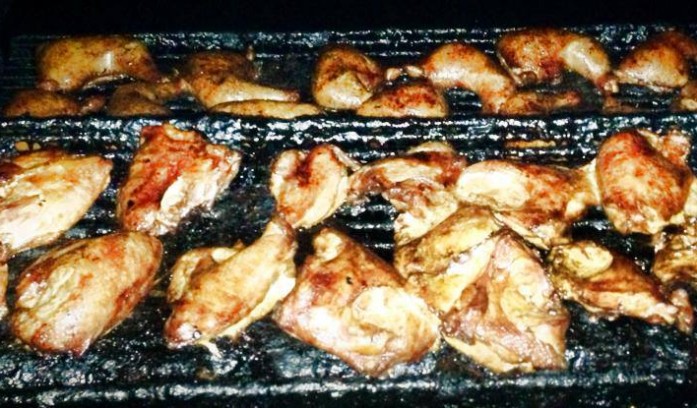 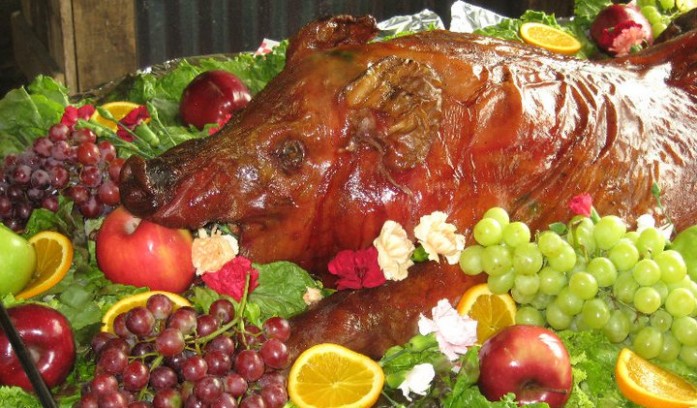 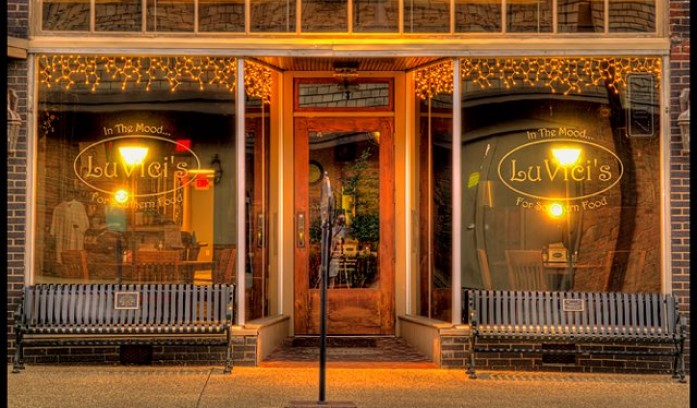 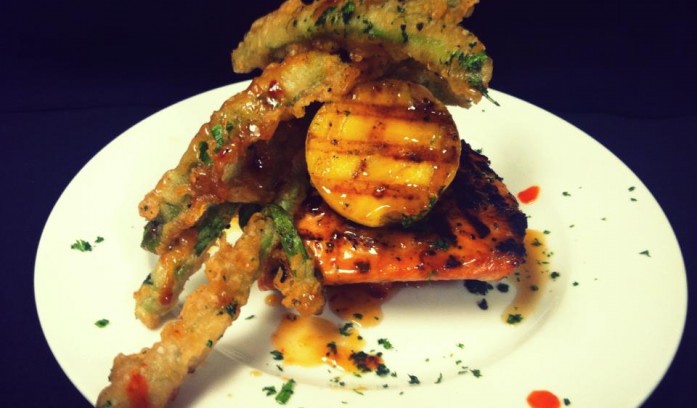 American classics with an international flair 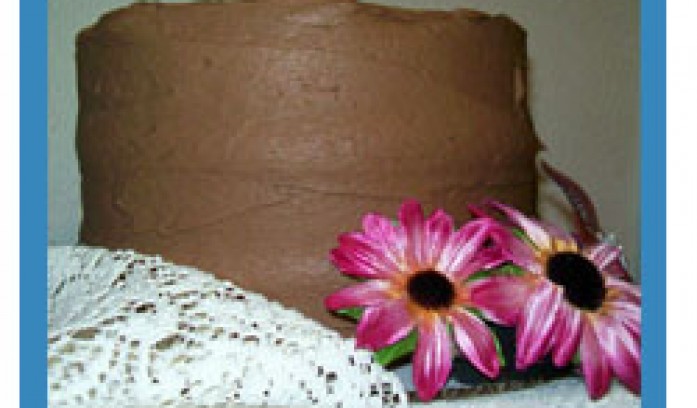 Have tea and a sweet 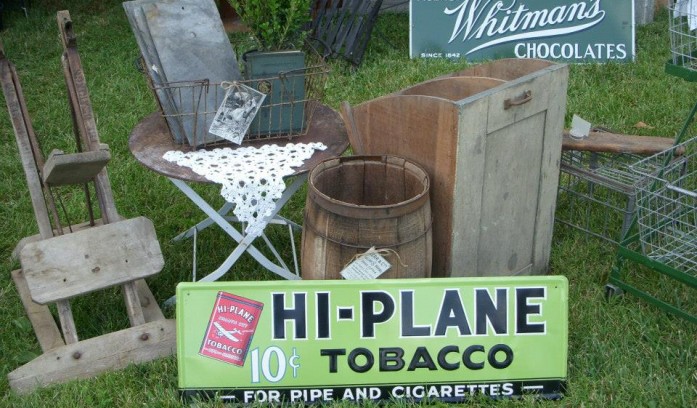 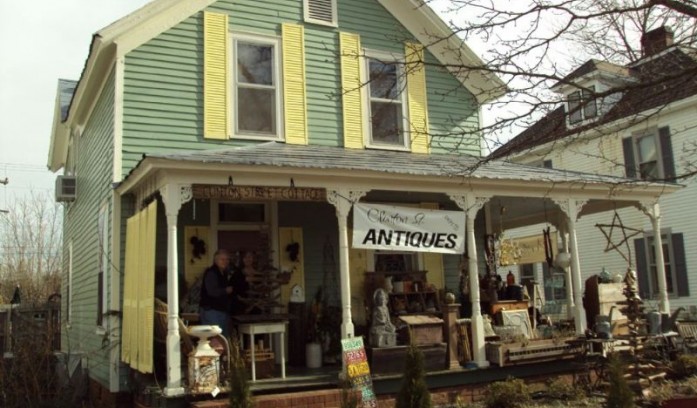 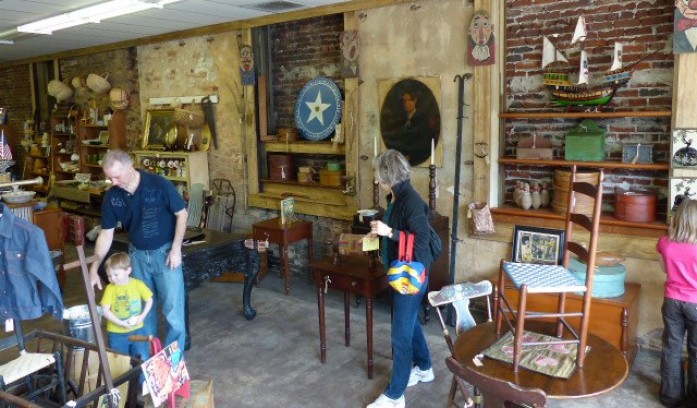 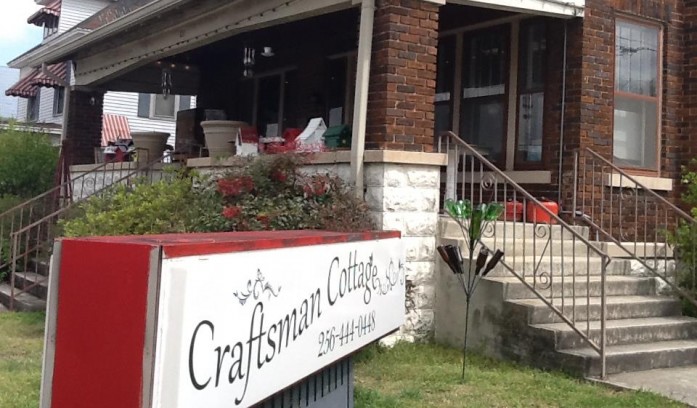 Items from local folks and artists 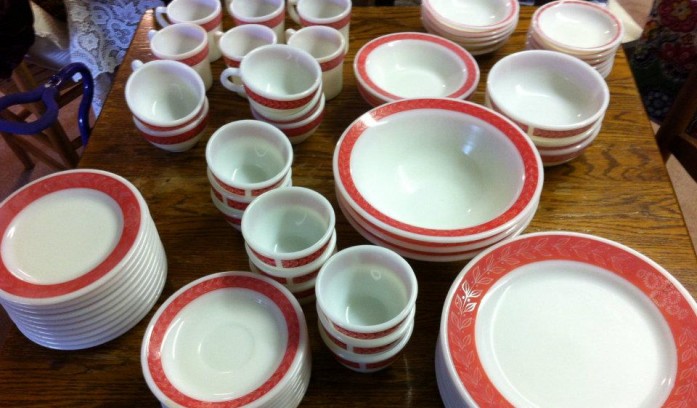 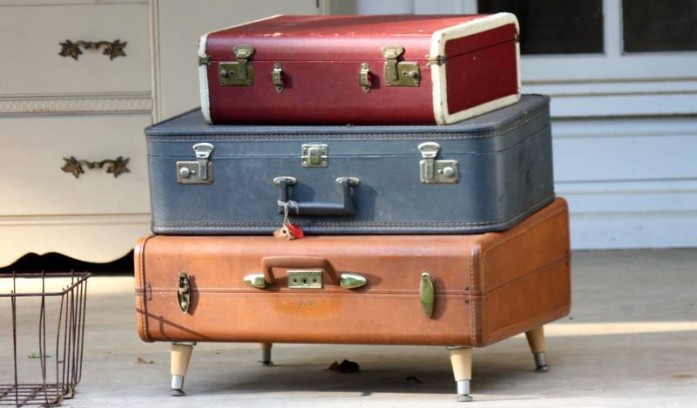