A little about Asheville

Asheville is that type of unique, special place that lingers sweetly in your mind and memories for years to come. The city's rich architectural legacy with its mix of Art Deco, Beaux Arts and Neoclassical styles is the perfect retro-urban backdrop to the edgy energy that emanates from the locally owned-shops and art galleries, distinctive restaurants and exciting entertainment venues.

The history of Asheville

Before the arrival of the Europeans, the land where Asheville now exists lay within the boundaries of the Cherokee Nation. In 1540, Spanish explorer Hernando de Soto came to the area, bringing the first European visitors along with European diseases, which seriously depleted the native population. The area was used as an open hunting ground until the middle of the 19th century. On October 2, 1880, the Western North Carolina Railroad completed its line from Salisbury to Asheville, the first rail line to reach the city. Almost immediately it was sold and resold to the Richmond and Danville Railroad Company, becoming part of the Southern Railway in 1894. With the completion of the first railway, Asheville experienced a slow but steady growth as industrial plants increased in number and size, and new residents built homes. Textile mills were established and plants were set up for the manufacture of wood and mica products, foodstuffs, and other commodities.

Here is a collection of local Asheville, North Carolina businesses. Clicking on the thumbnail image, or the blue "View Member" will take you to that businesses page. We've included some jump links so that you can easily navigate to different categories of businesses. Those, can be found directly below as icons. Or, there is a list of categories in the menu bar. 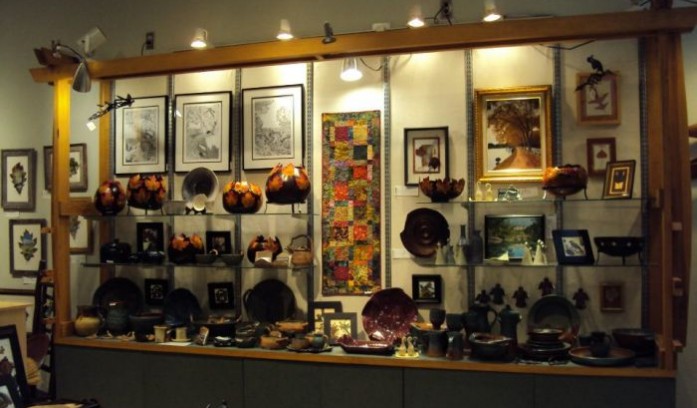 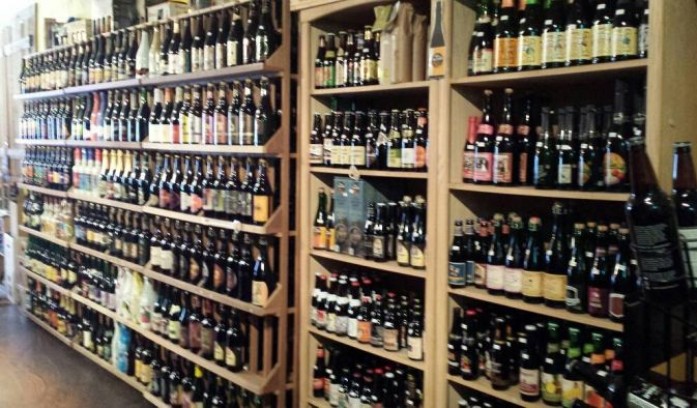 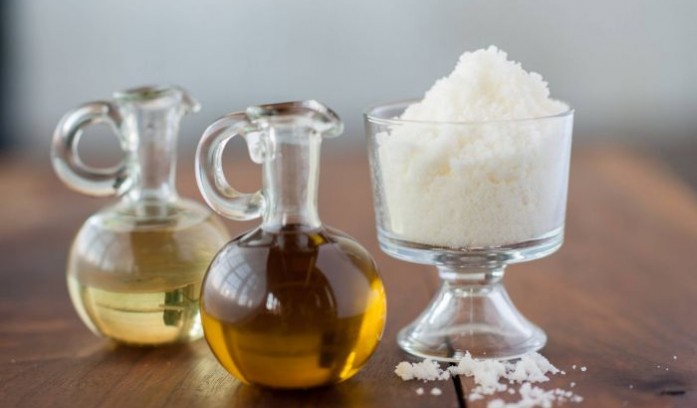 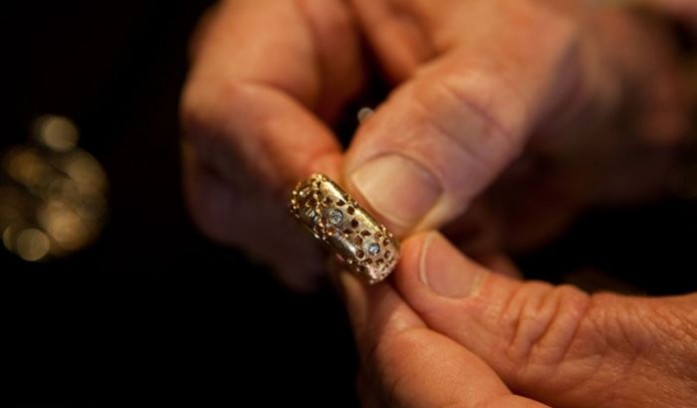 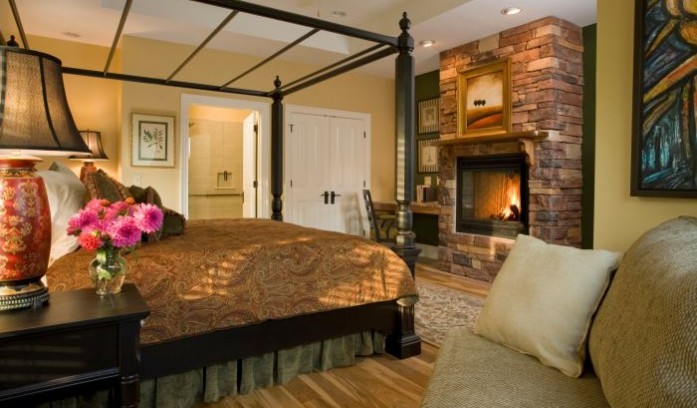 A luxury bed and breakfast 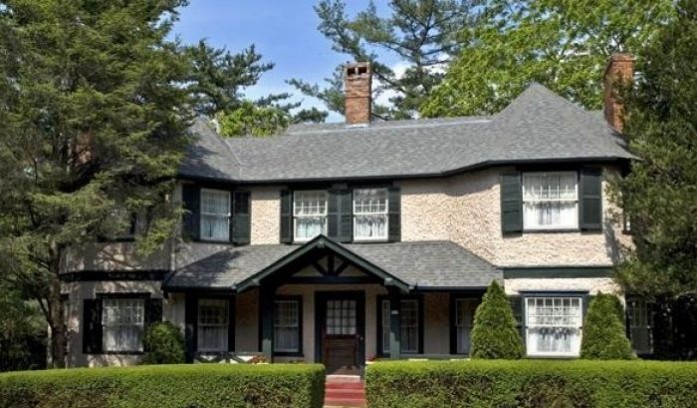 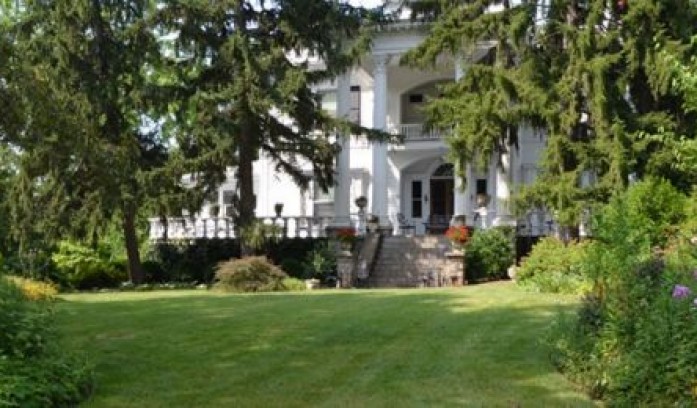 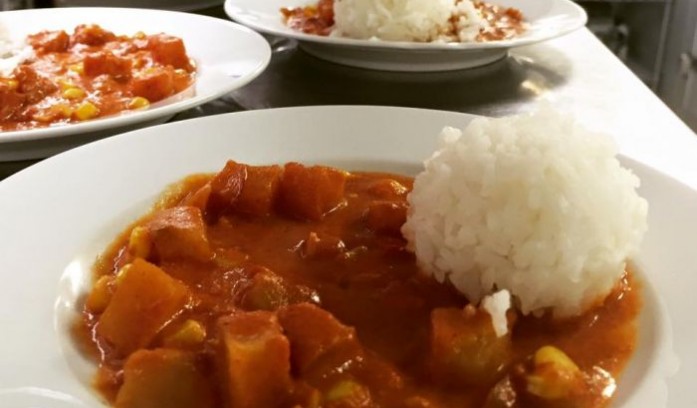 An international journey of flavor 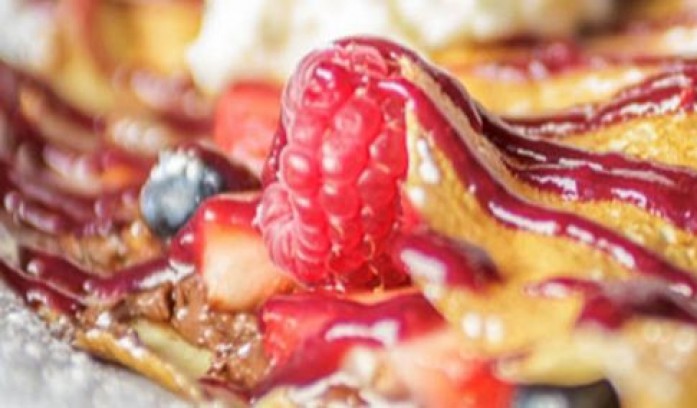 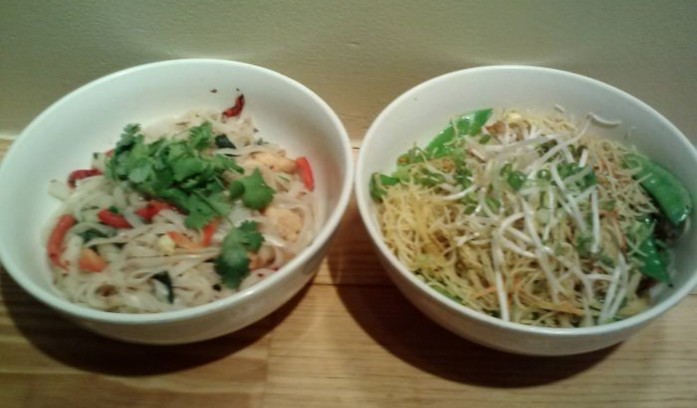 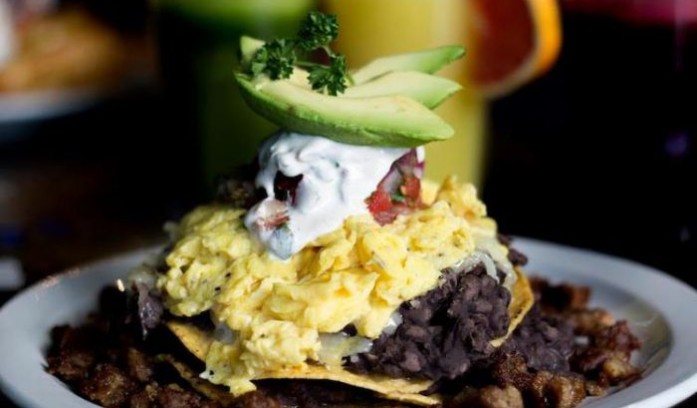 Breakfast, brunch and lunch dishes made fresh to order. 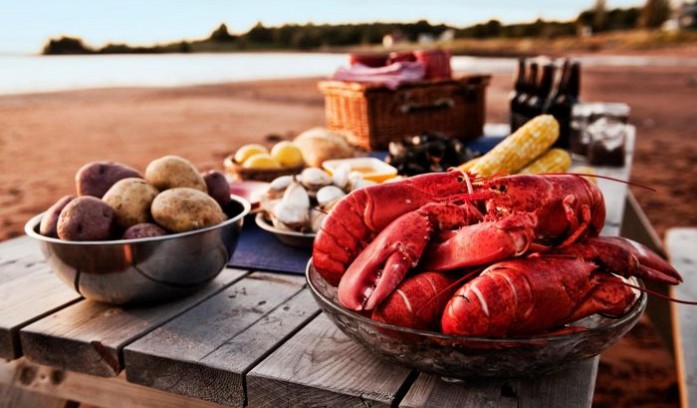 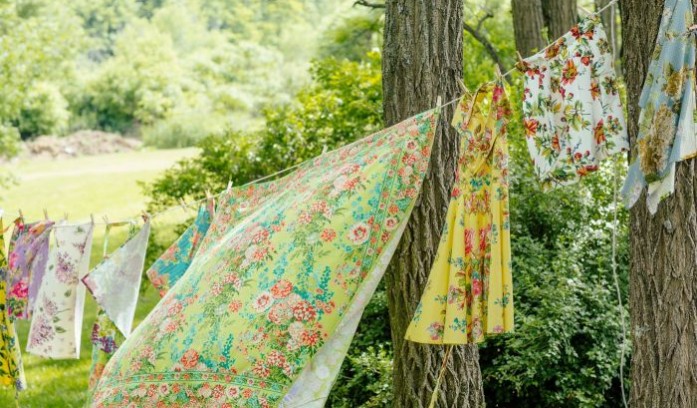 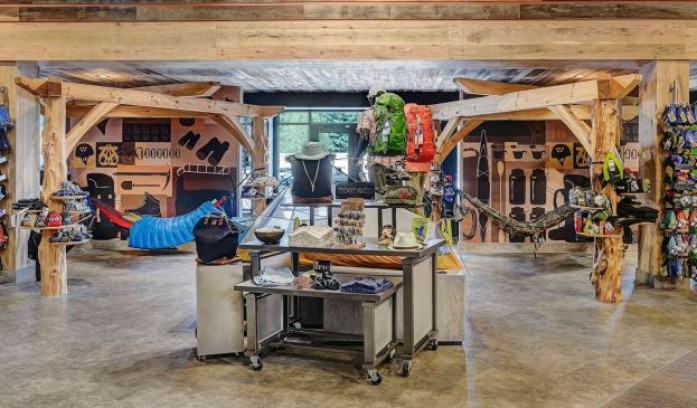 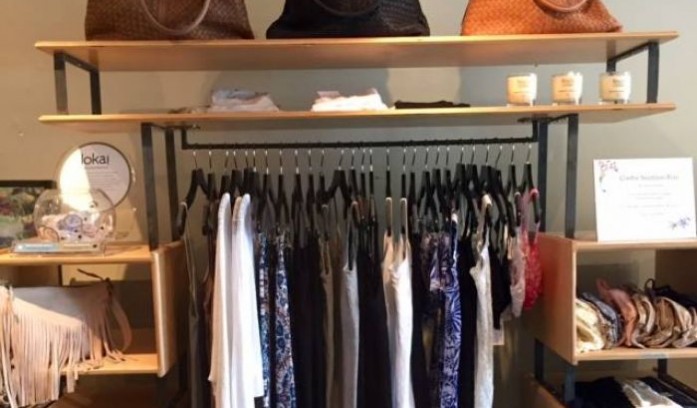 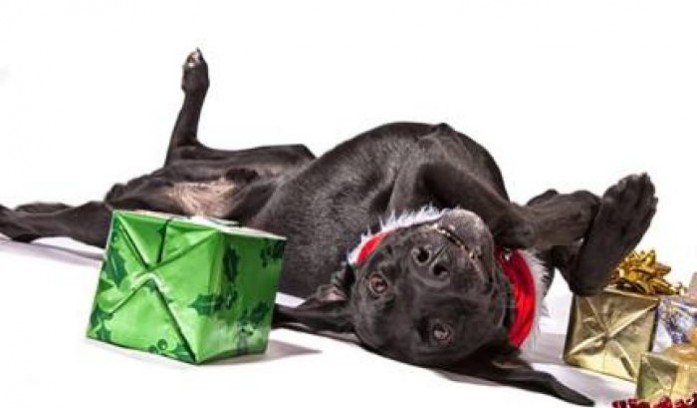 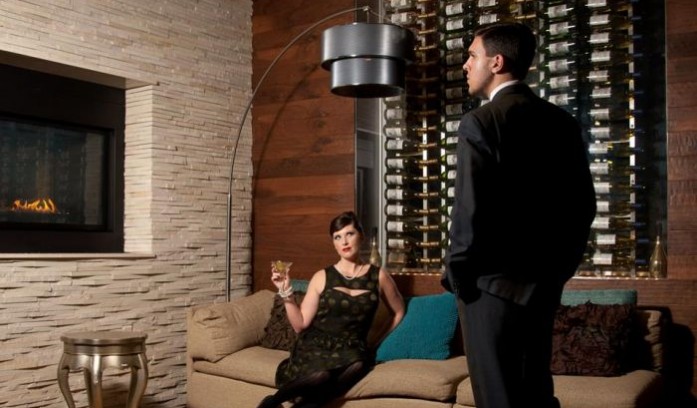 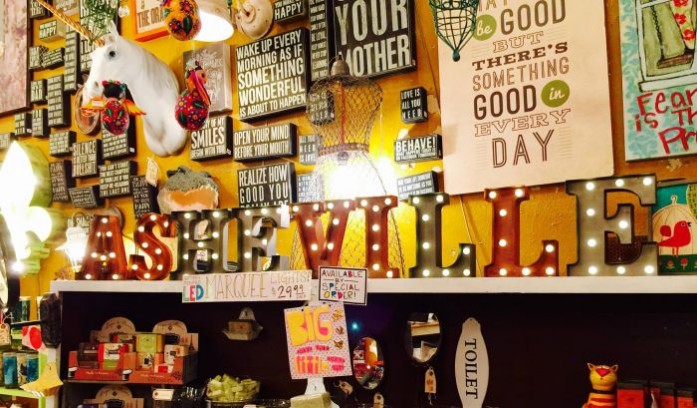 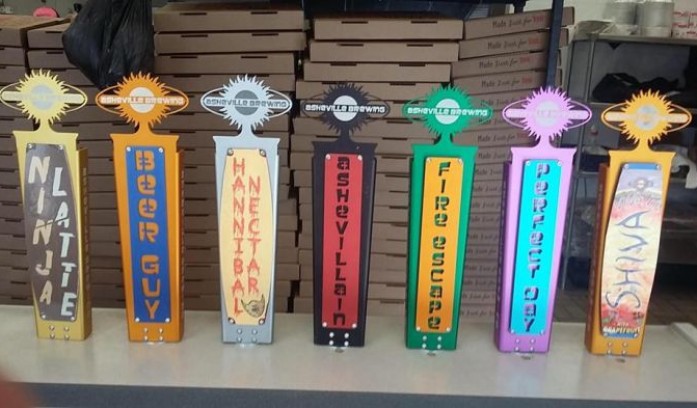 Keeping Asheville happy for over 20 years