A little about Arkansas City

Arkansas City lies in the peninsula formed by the meeting of the wide Arkansas and swift Walnut Rivers, in Cowley County, one of 105 counties in Kansas. Prior to July 15, 1870, settlers in this part of the country were on Indian land and were obliged to pay head rights to Chetopa, Osage Indian Chief. But when Osage lands were opened for settlement on July 15, 1870, claims were accepted.

The history of Arkansas City

When history’s most fantastic races were made, Arkansas City was the starting point, i.e. the Run of 1889 and the even more exciting event in 1893 when the renowned Cherokee Strip was opened. The prize on this occasion was 8,000,000 acres of fertile ranch and farm lands. The starting point was the Kansas –Oklahoma border – four miles south of Arkansas City. Some months prior to the big land race, Arkansas City was the rendezvous point of 100,000 eager settlers who made plans and “big deals” before the first pistol shots were fired signaling the start of the race at noon on September 16, 1893. Jockeying for positions were every conceivable mobile vehicle of the time. Ox carts, bicycles, covered wagons, Indian ponies, and racehorses were all seen lined up. In addition, thousands walked and/or ran.

Where is Arkansas City

Here is a collection of local Arkansas City, Kansas businesses. Clicking on the thumbnail image, or the blue "View Member" will take you to that businesses page. We've included some jump links so that you can easily navigate to different categories of businesses. Those, can be found directly below as icons. Or, there is a list of categories in the menu bar. 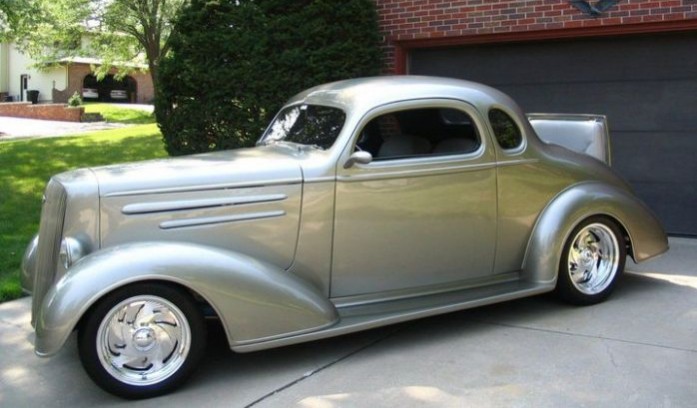 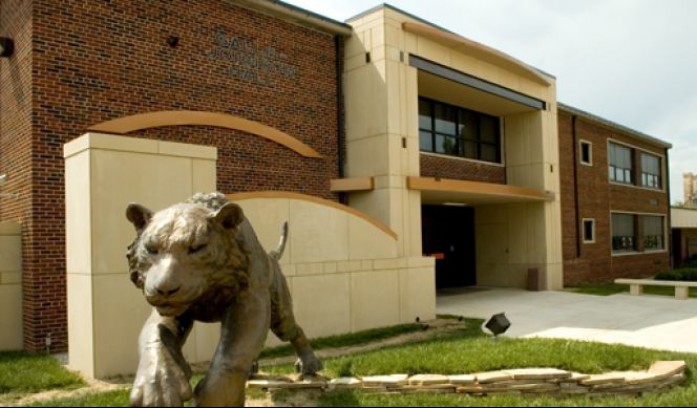 Transforming into a cutting-edge institution 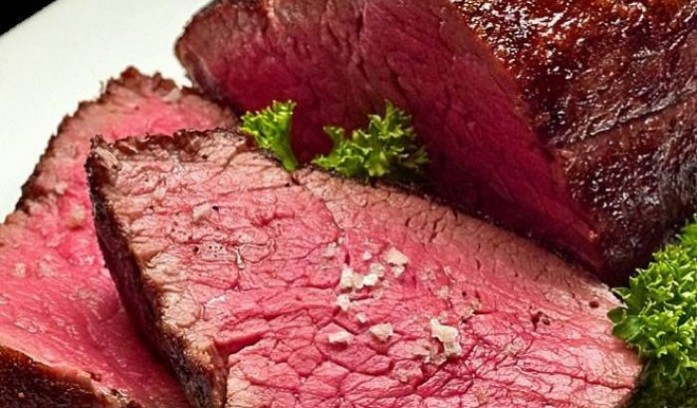 Raised and grazed in the USA. 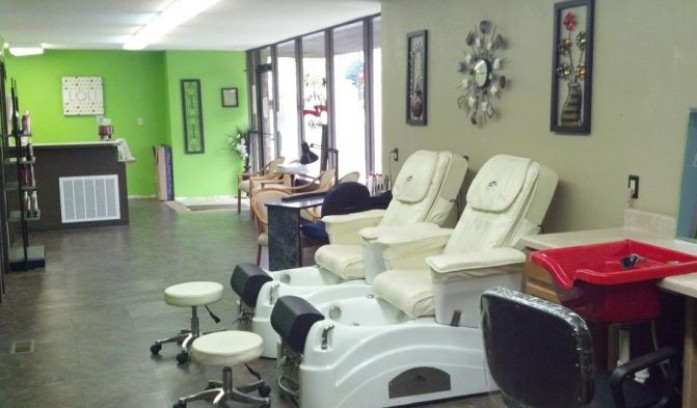 Come in and get your bronze! 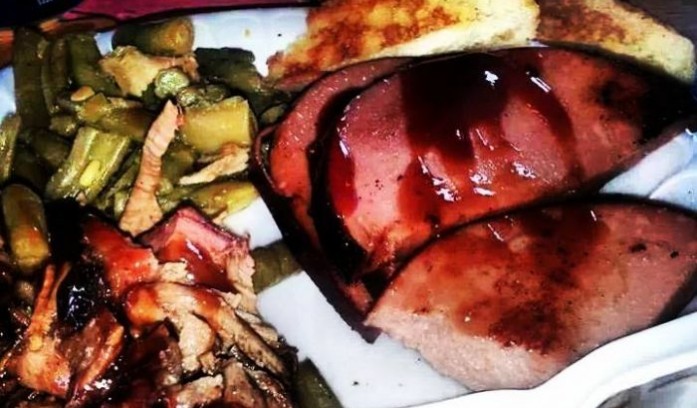 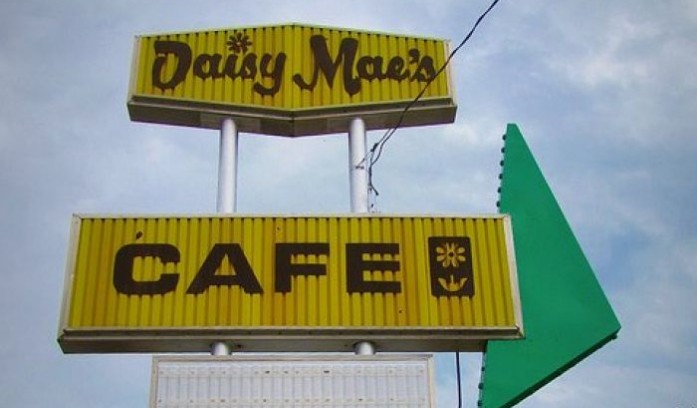 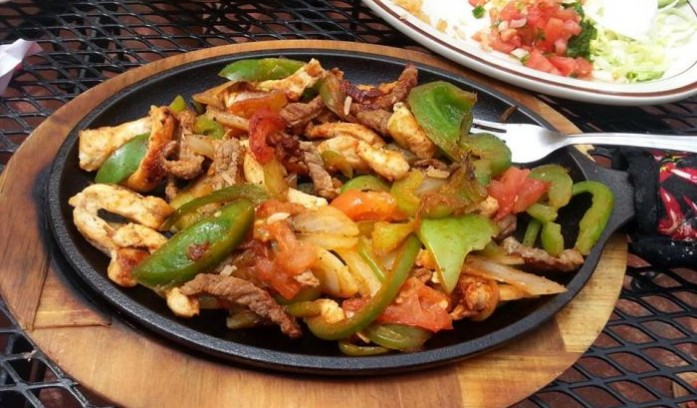 Food is our life! 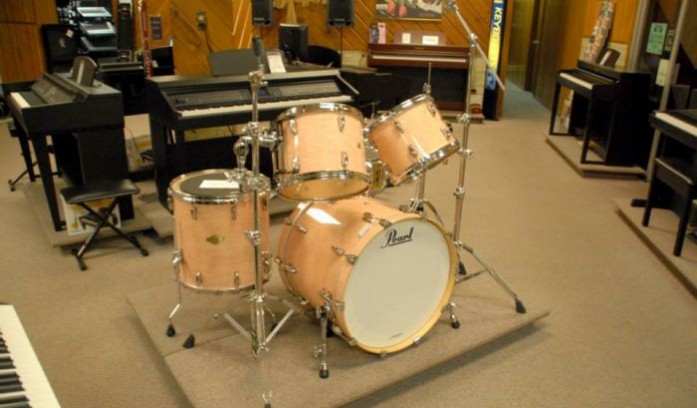 Bringing the current trends in entertainment to you!