A little about Appleton

On the northwest shore of Lake Winnebago, Appleton is the largest city in an urban area known as the Fox Cities. The Fox Cities area includes nineteen communities along the Fox River and Lake Winnebago that boomed in the early 20th century producing paper products. Today the Fox Cities are known as Wisconsin’s Shopping Place. A large regional mall and many galleries, antique and specialty shops offer plenty of shopping options. Appleton is the cultural heart of the Fox Cities and is home to a spectacular performing arts center. Discover museums focusing on favorite son Harry Houdini, the paper industry, and one of the largest children’s museums in the Midwest. The elegant Hearthstone Historic House offers a tour of the past. The Wisconsin Timber Rattlers, a Class A affiliate of the Milwaukee Brewers, and Kaukauna’s Wisconsin International Raceway provide plenty of sports entertainment.

The history of Appleton

Fur traders seeking to do business with Fox River Valley Native Americans were the first European settlers in Appleton. Hippolyte Grignon built the White Heron in 1835 to house his family and serve as an inn and trading post. The community was incorporated as a city on March 2, 1857,[11] with Amos Storey as its first mayor. Early in the 20th century, it adopted the commission form of government. In 1890, 11,869 people lived in Appleton. The paper industry, beginning with the building of the first paper mill in the city in 1853, has been at the forefront of the development of Appleton. In order to provide electricity to the paper industry, the nation's first hydro-electric central station, the Vulcan Street Plant on the Fox River, began operation on September 30, 1882. The power plant also powered the Hearthstone House, the first residence in the world powered by a centrally located hydroelectric station using the Edison system.

Here is a collection of local Appleton, Wisconsin businesses. Clicking on the thumbnail image, or the blue "View Member" will take you to that businesses page. We've included some jump links so that you can easily navigate to different categories of businesses. Those, can be found directly below as icons. Or, there is a list of categories in the menu bar. 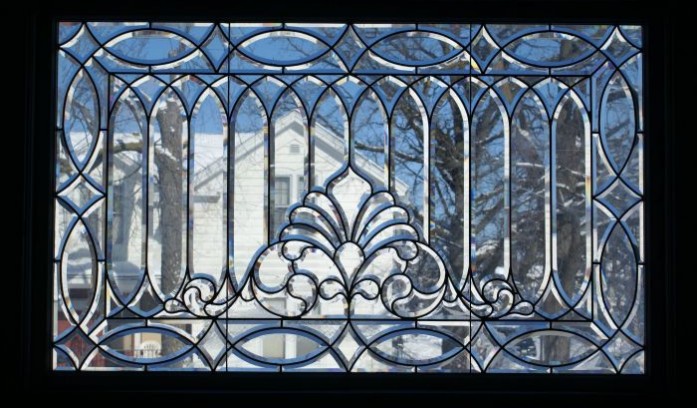 See creation of light and color 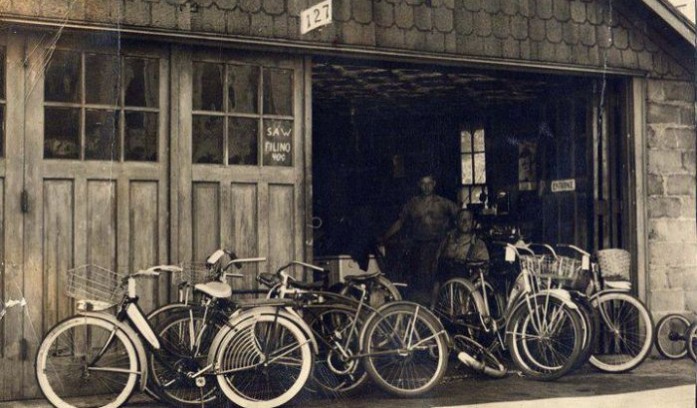 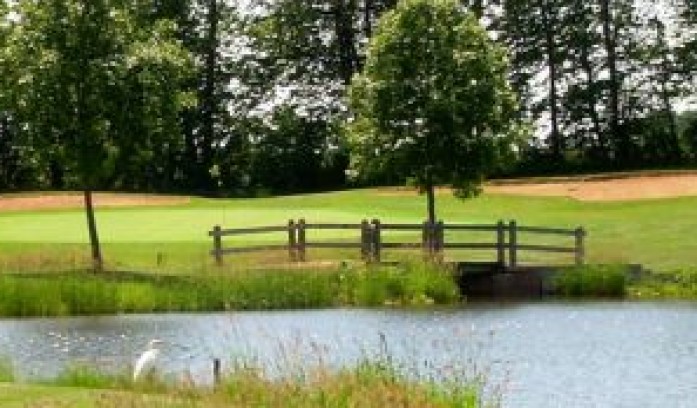 For those that live golf 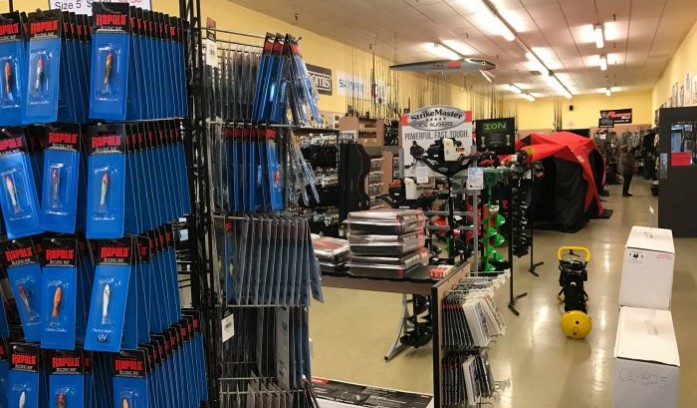 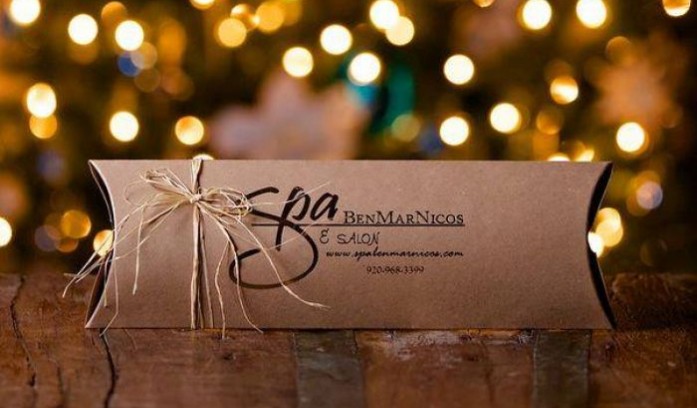 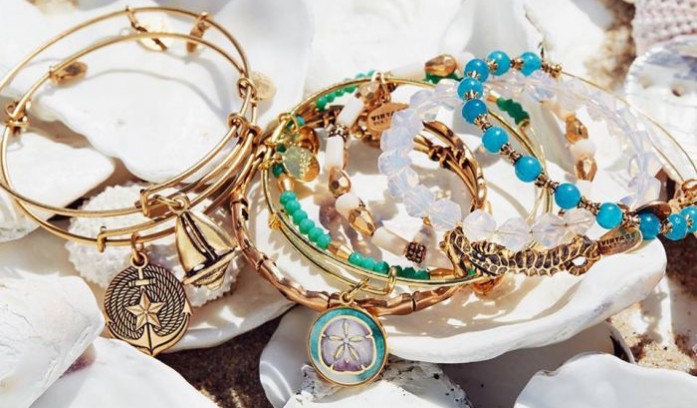 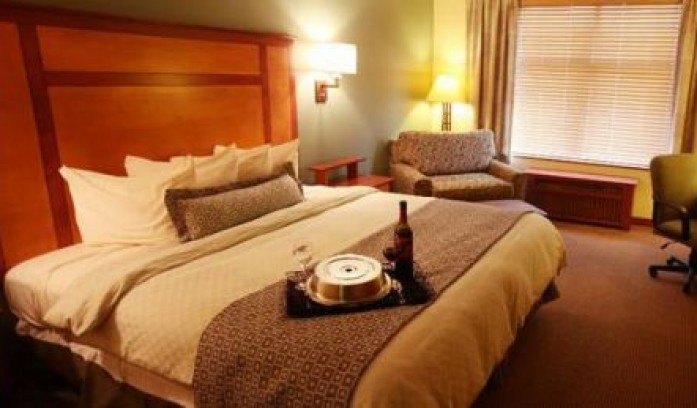 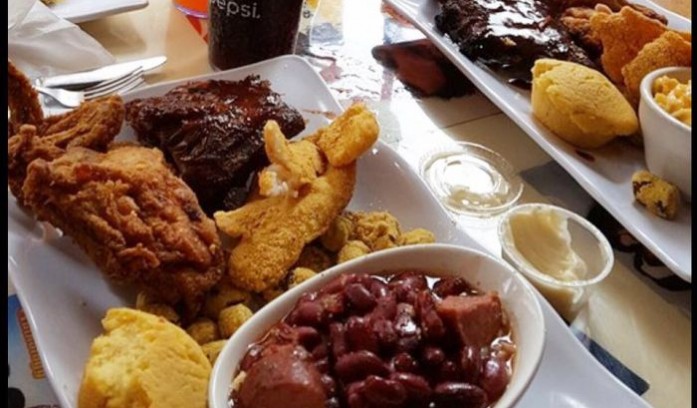 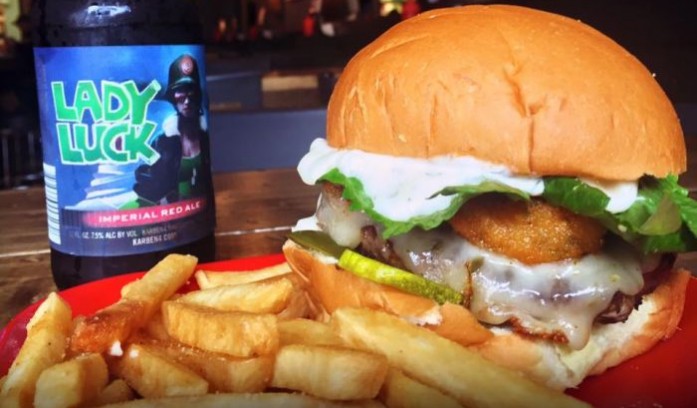 Burgers unlike all others 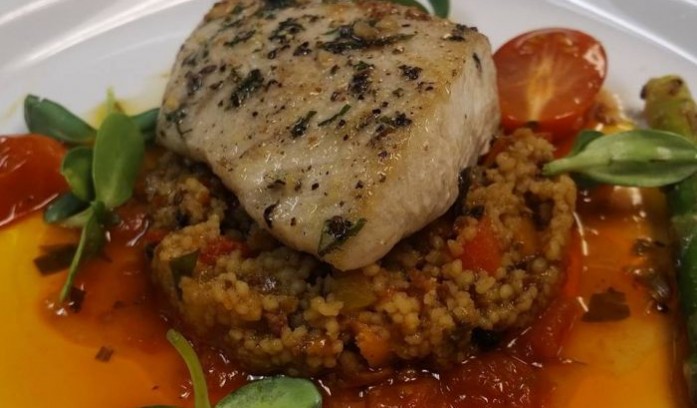 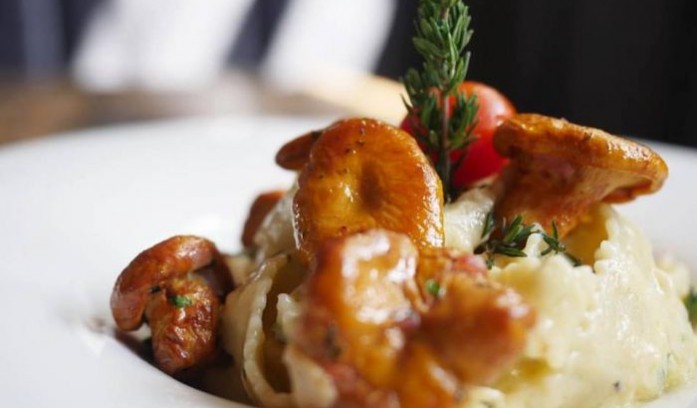 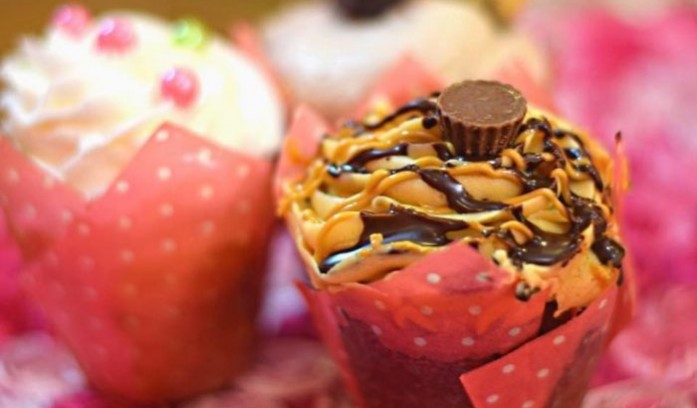 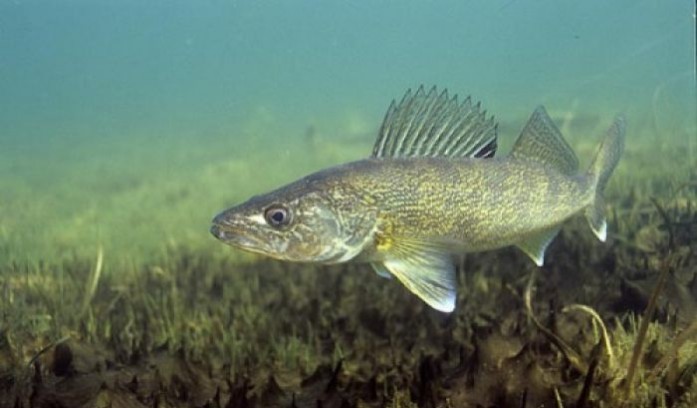 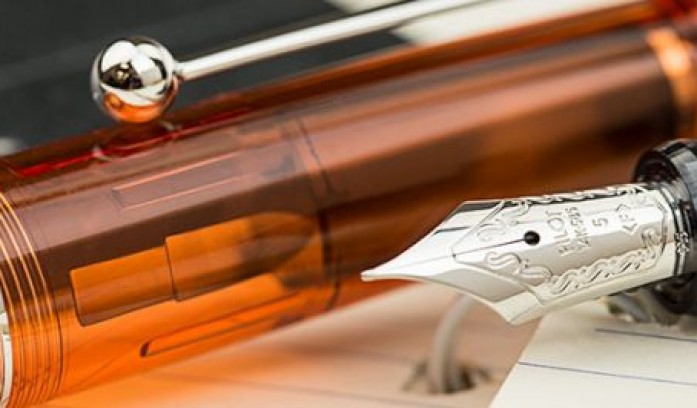 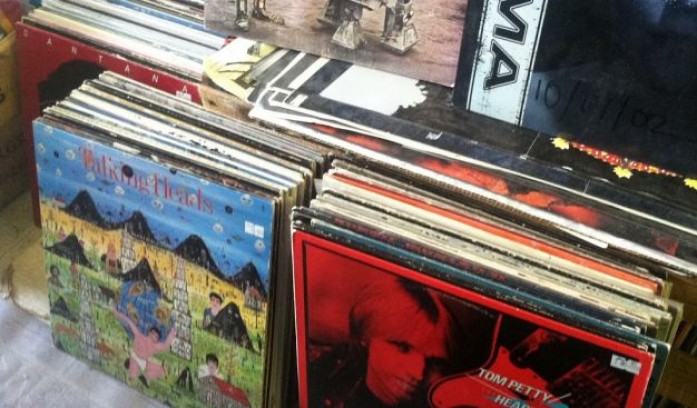 A small, quirky shop with piles of records 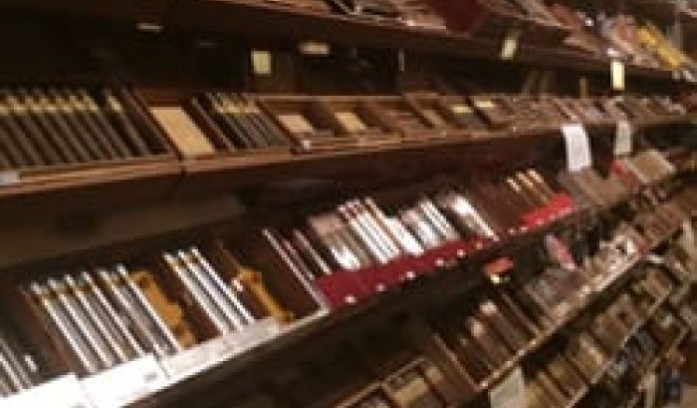 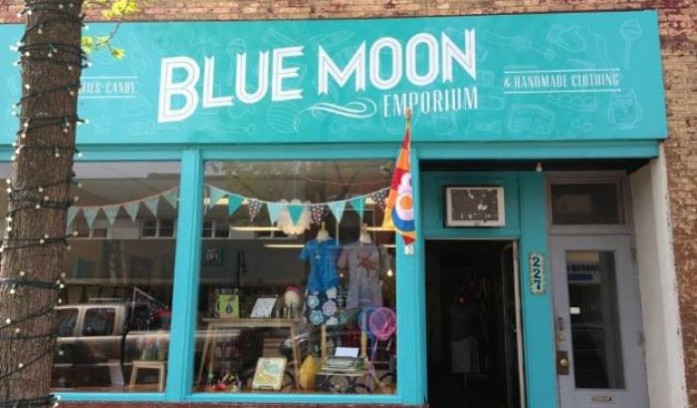 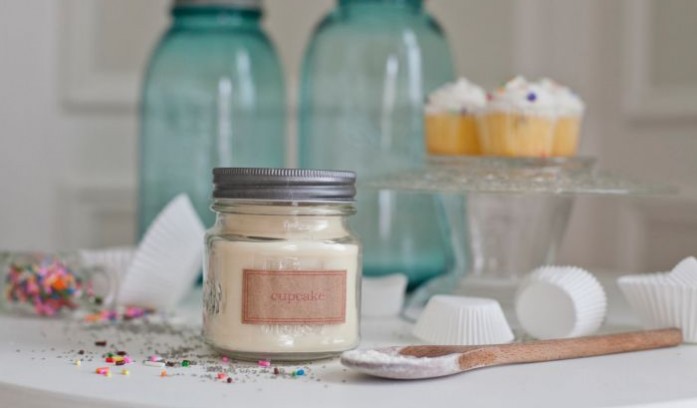 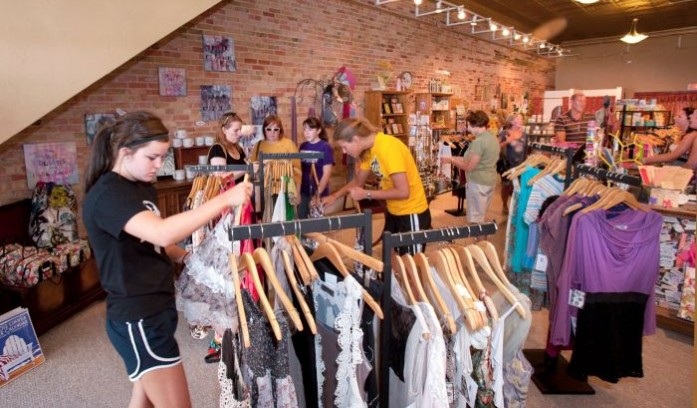 Where fabulous applies to everything from cards to clothes. 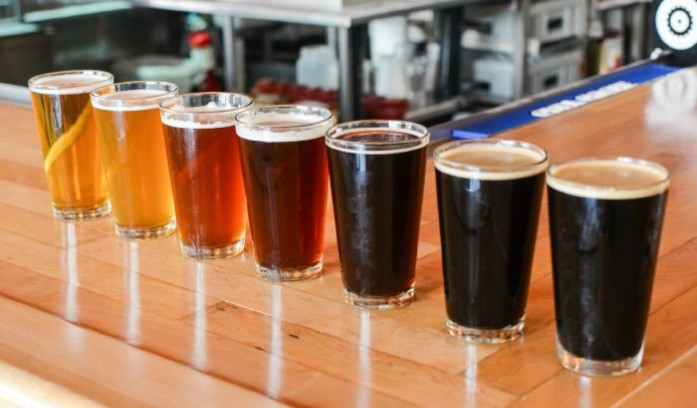 We have an obvious and delicious priority - beer!.