A little about Andover

Andover has been one of the fastest growing cities in the State of Kansas for the last 10 years. The population of the City has grown from 6,698 in 2000 to 12,099 today. The city limits of Andover and Wichita are contiguous. Thus Andover residents enjoy a small city lifestyle with the amenities of a large city right next door. Andover residents, due to an excellent school system, exceptional city and community services, and its proximity to Wichita, enjoy the highest quality of life of any resident in South Central Kansas.

The history of Andover

When the Kansas territory was first mapped, the original Andover area was called Minneha. The Indian name was later changed to Cloud City. The first settlement in Bruno Township was in February 1869, when Vincent Smith Arrived on Dry Creek (2 Miles East of Andover Road on 21st Street). He filed his claim on May 10, 1869. Other early settlers began to arrive in the spring of 1870, and soon all the land was claimed. The first Bruno Township election was held April 9, 1872. The first township officers were N.B. Daniels, Trustee; Jacob Brown, Treasurer; J.D. Reber, Clerk; Isaac Newland and Samuel Reed, Justices of the Peace; William Riser and Isaac Stroup, Constables.Bonds totaling 18,000 dollars were issued for the extension of the Frisco Railway through Bruno Township. The Railway was completed in 1880.

Here is a collection of local Andover, Kansas businesses. Clicking on the thumbnail image, or the blue "View Member" will take you to that businesses page. We've included some jump links so that you can easily navigate to different categories of businesses. Those, can be found directly below as icons. Or, there is a list of categories in the menu bar. 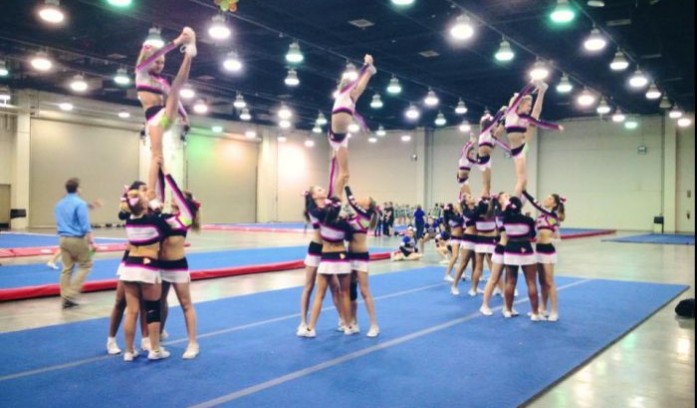 Uniting to create a legacy! 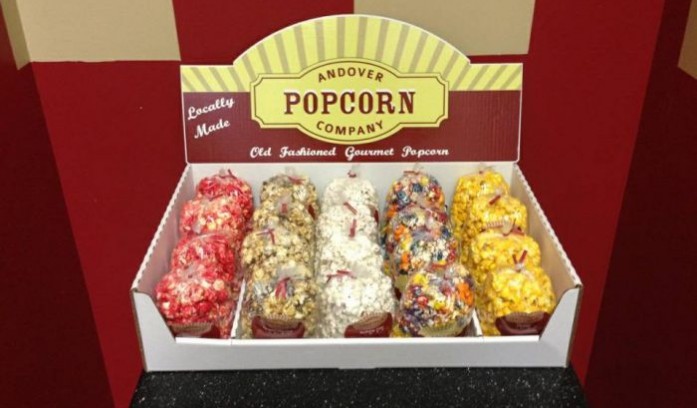 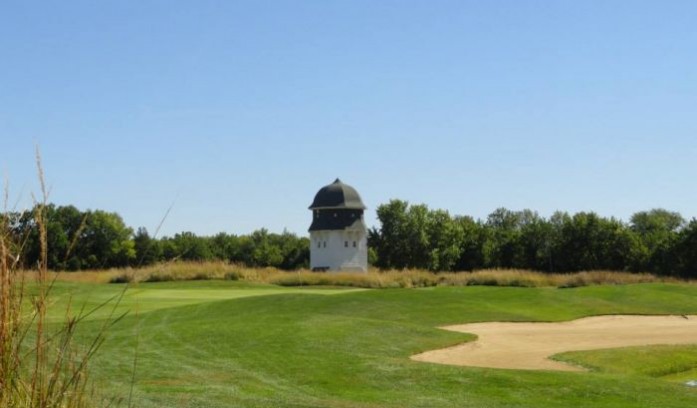 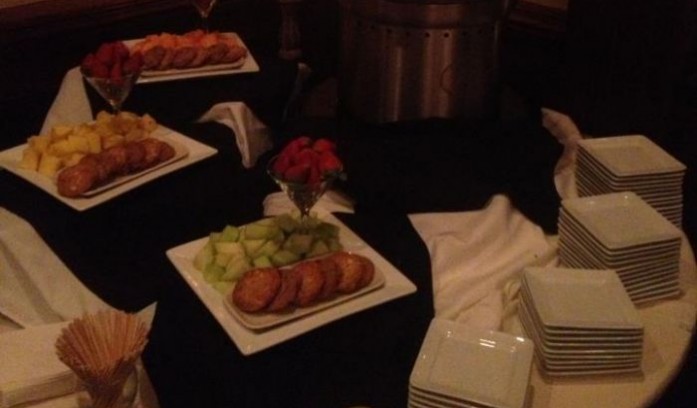 A mean with undeniably creative flair! 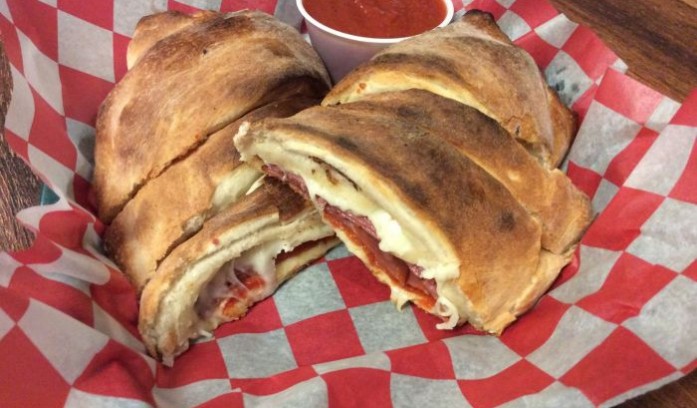 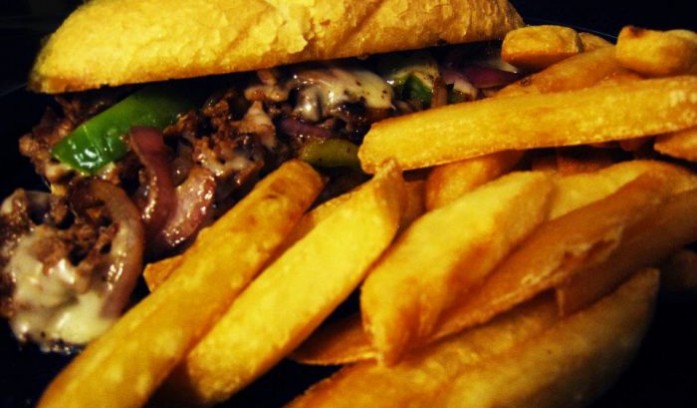 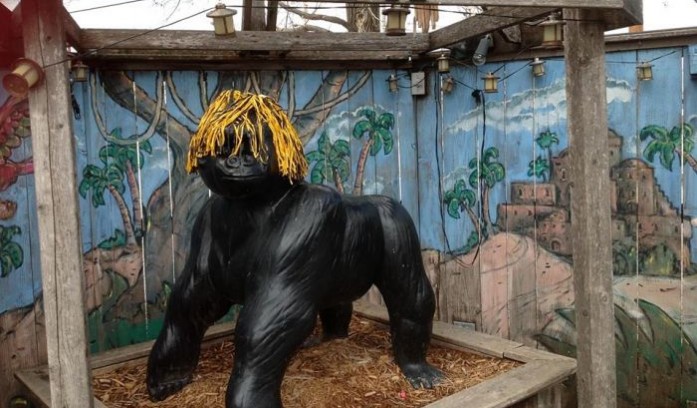 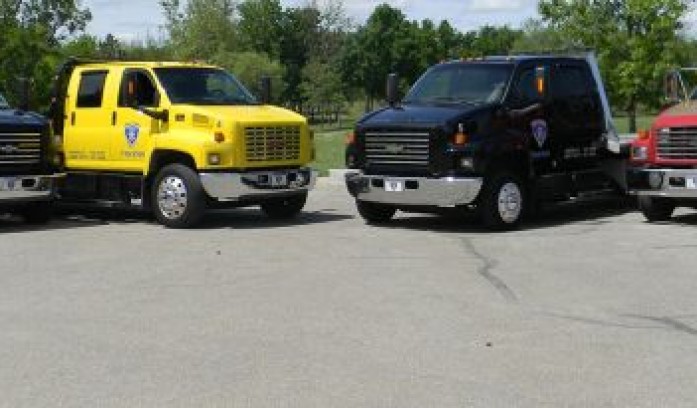 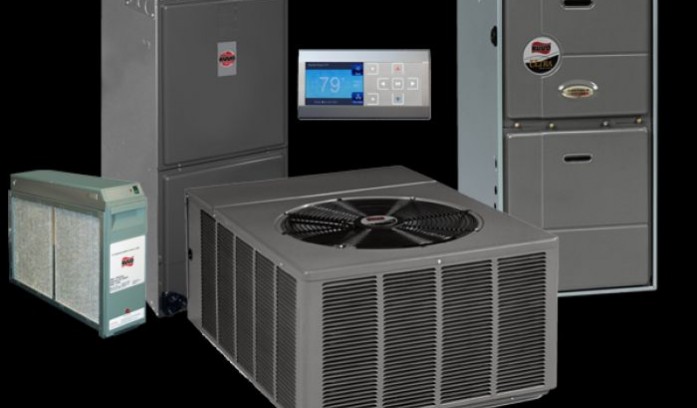 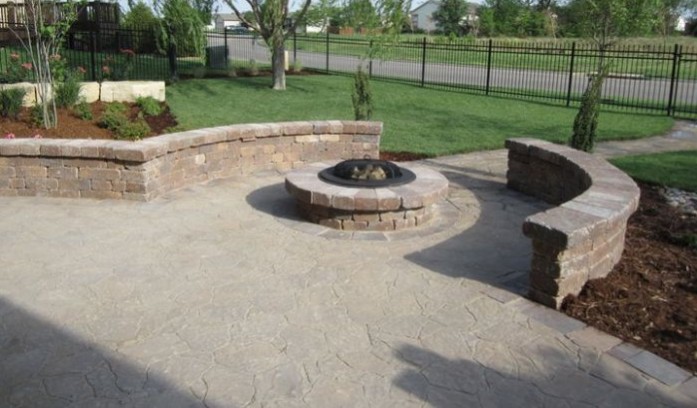