A little about Ames

Centrally and conveniently located in the heart of the Midwest and Iowa, Ames is known for its healthy, stable economy, flourishing cultural environment, and the world-renowned Iowa State University. Designated as 9th Best Place to Live in the United States by CNNMoney.com (2010), Ames is an attractive location for new businesses to locate and for existing businesses to expand. World class companies including 3M, Barilla, Becker Underwood, Boehringer Ingelheim, Hach, Sauer-Danfoss, Syngenta, and many others are located in Ames.

The history of Ames

The city was founded in 1864 as a station stop on the Cedar Rapids and Missouri Railroad and was named after 19th century U.S. Congressman Oakes Ames of Massachusetts, who was influential in the building of the transcontinental railroad. Ames was founded near a location that was deemed favorable for a railroad crossing of the Skunk River. It was founded by the Ames family which originated from England.

Here is a collection of local Ames, Iowa businesses. Clicking on the thumbnail image, or the blue "View Member" will take you to that businesses page. We've included some jump links so that you can easily navigate to different categories of businesses. Those, can be found directly below as icons. Or, there is a list of categories in the menu bar.

Octagon Center for the Arts 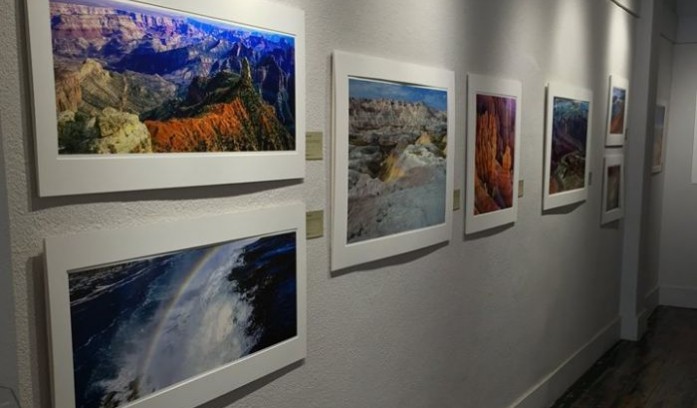 A cornerstone of the cultural scene since 1966. 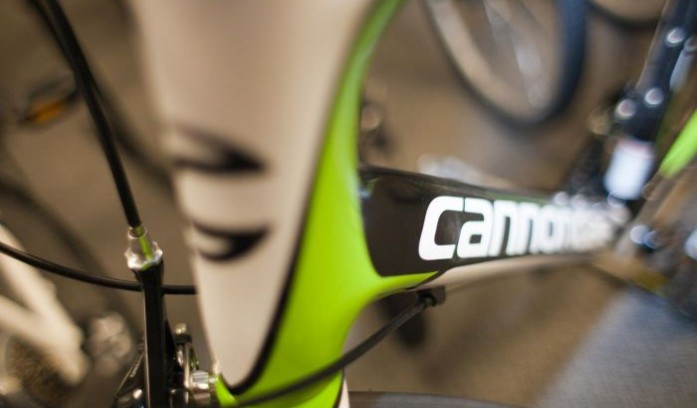 We carry the bike for your riding style 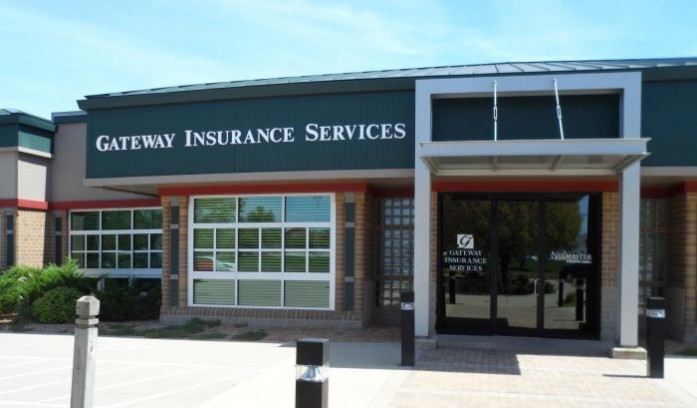 Driven to exceed your insurance expectations 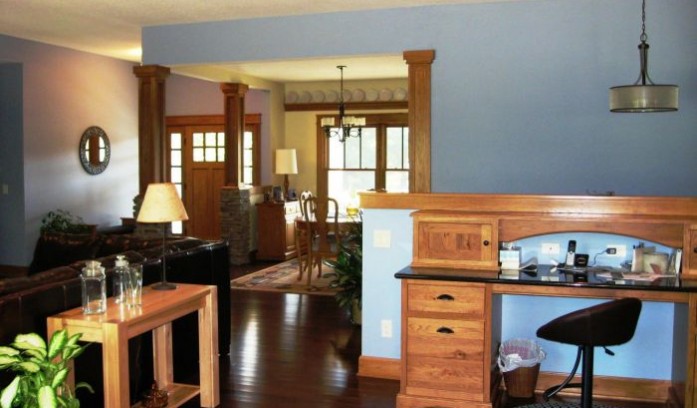 Commercial and residential construction and remodeling 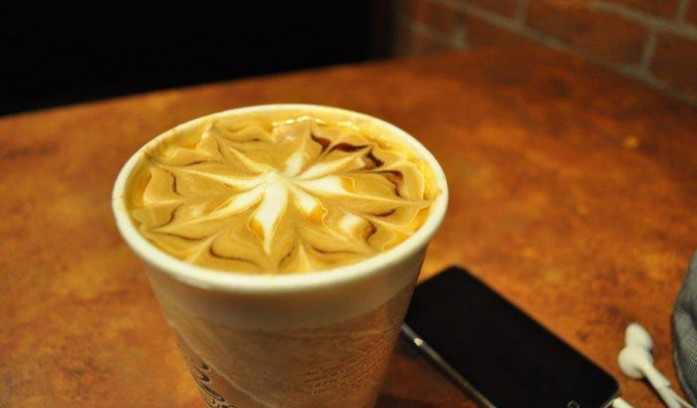 The Sweet Shoppe of Ames 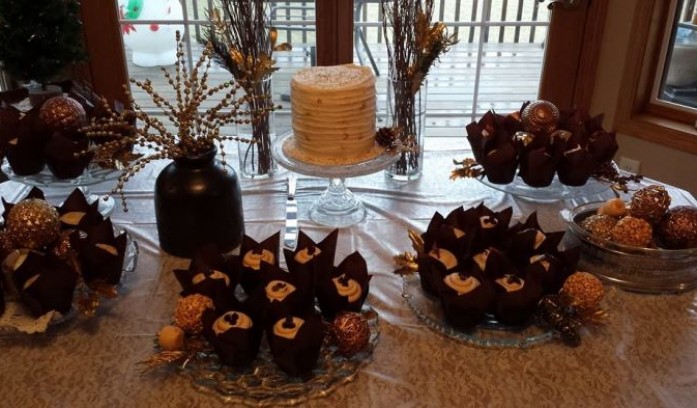 Cupcakes for all occasions! 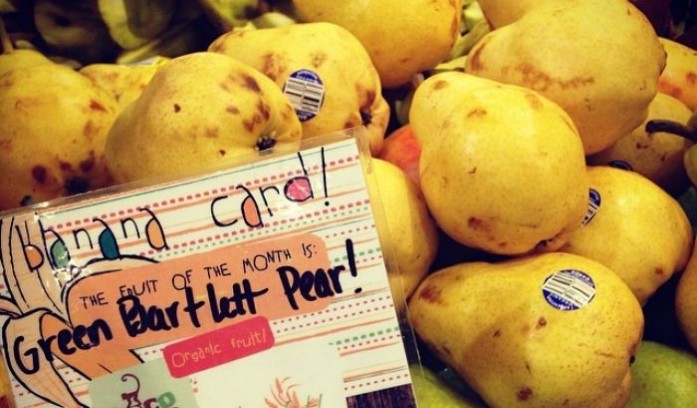 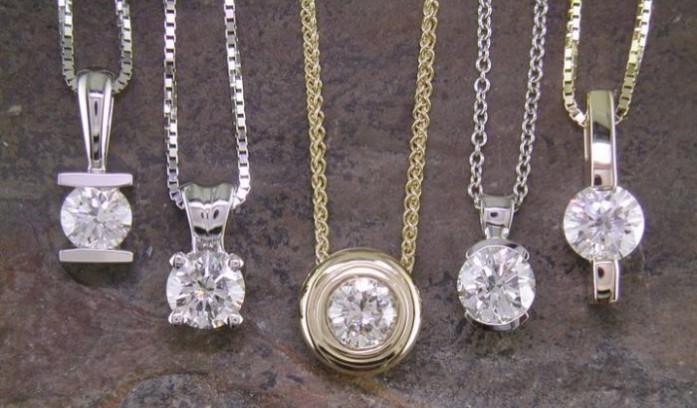 From our hands to her heart. 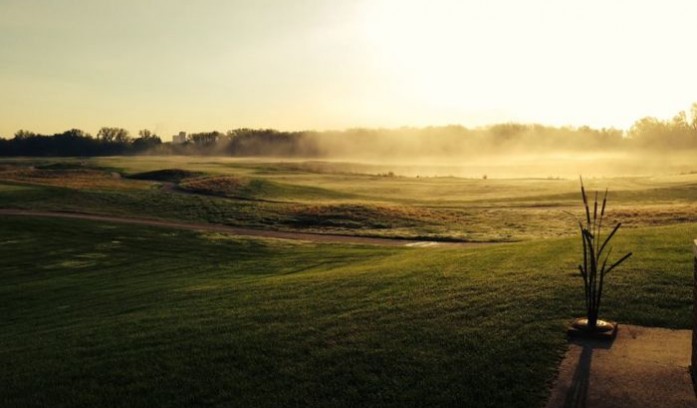 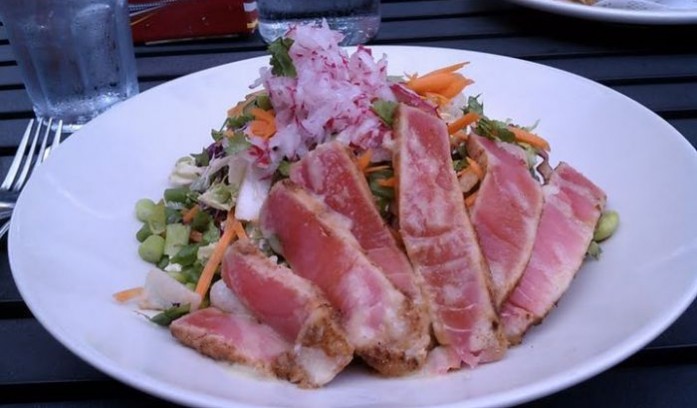 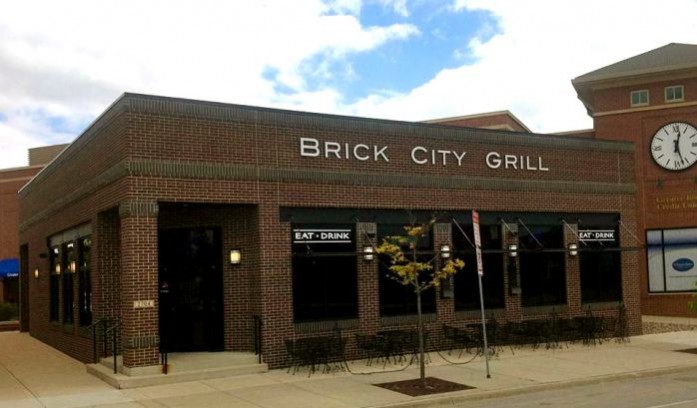 Where every day is game day 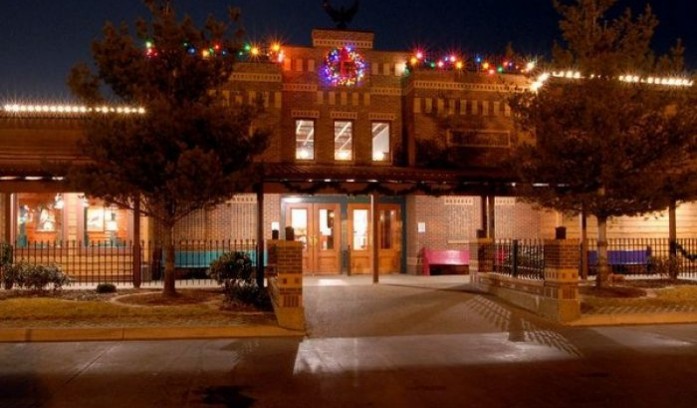 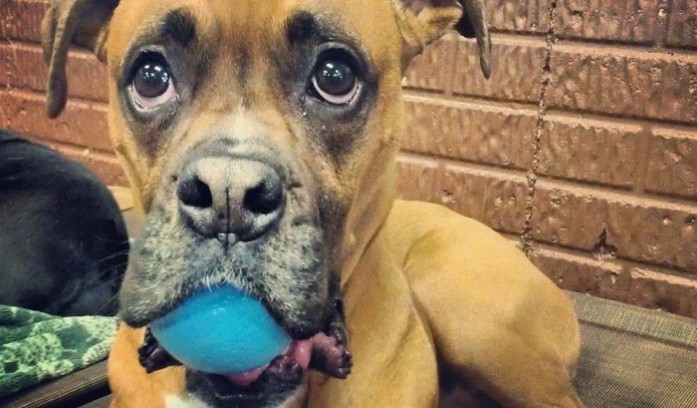 We have a passion for animals. 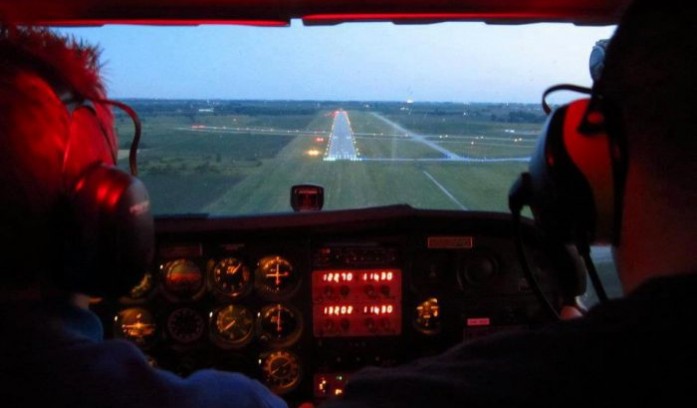 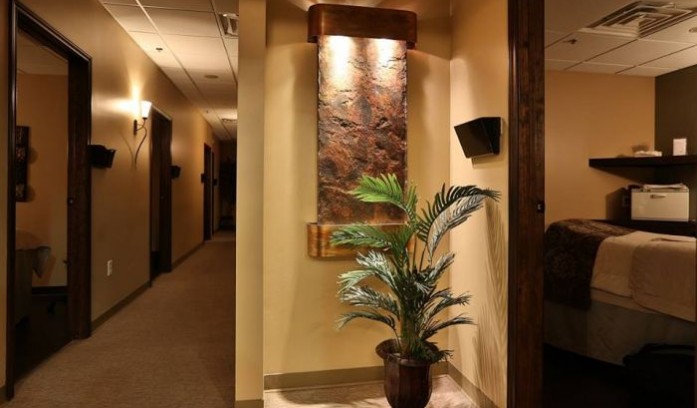 It's a great day at Massage Heights Ames! 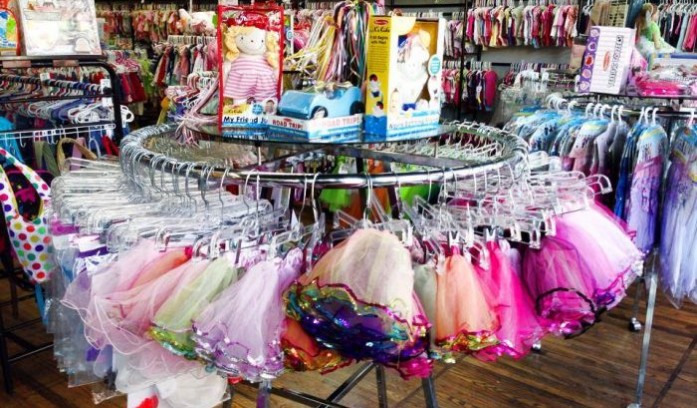 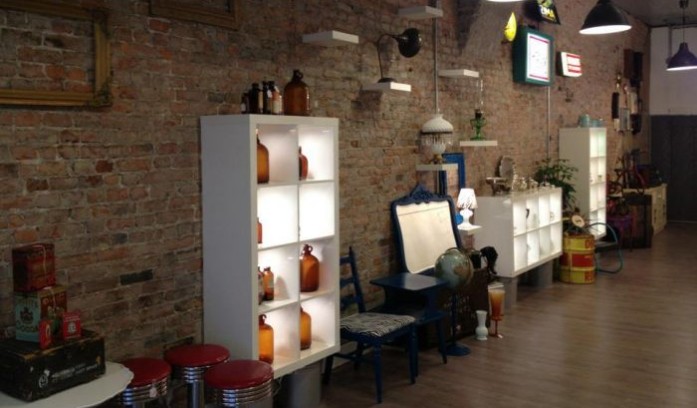 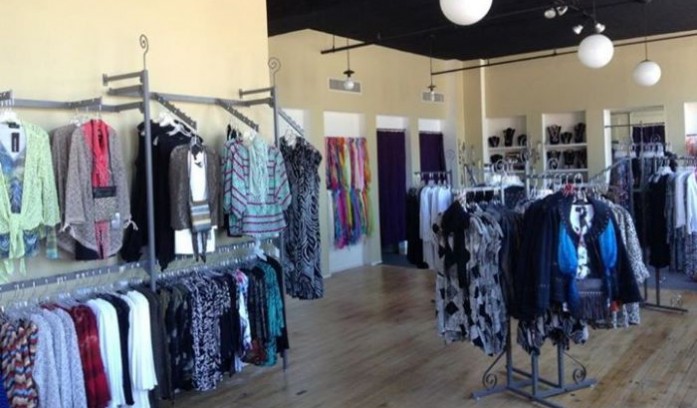 Fun and Funky fashions and accessories