A little about Algona

Algona has a long history of welcoming strangers into our midst. Because of that we have a rich cultural history surrounded by some of the world's best farmland.

The history of Algona

Algona was founded in 1854 and after the Algonquian word for "Algonquin waters". Between 1869 and 1875 the community was the location of Algona College, an institution sponsored by the Methodist Church. In 1894, Algona, along with other Iowa communities such as Dysart and Wesley, became part of the project known as the "Orphan Trains". As New York City saw booming immigration, it also inevitably saw a rise in the number of orphans in its asylums. Unable to provide adequate care for them, it saw fit to ship nearly 100,000 westward to start a new life with families across America. Algona itself welcomed nearly 100 orphans into the town. Algona was the site of a German prisoner of war camp during World War II. From 1943 to 1946 Camp Algona housed nearly 10,000 prisoners, many of whom were put to work on farms owned by Americans who were fighting overseas. A museum now commemorates the camp's history and features a nativity scene built by the POW's.

Here is a collection of local Algona, Iowa businesses. Clicking on the thumbnail image, or the blue "View Member" will take you to that businesses page. We've included some jump links so that you can easily navigate to different categories of businesses. Those, can be found directly below as icons. Or, there is a list of categories in the menu bar. 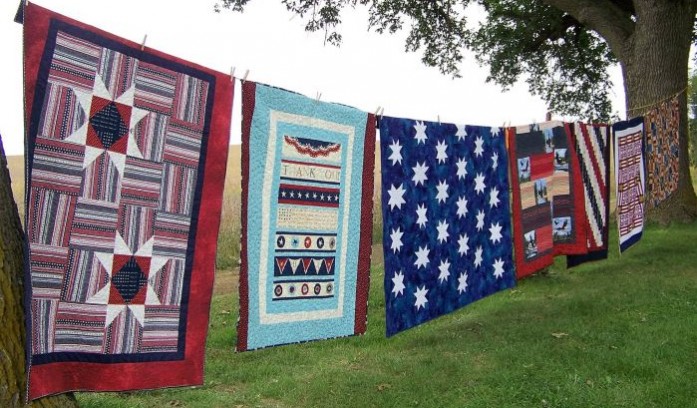 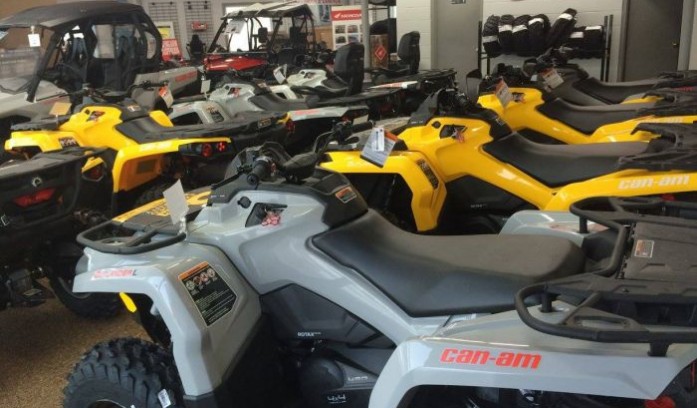 We sell fun! on two and four whaeels 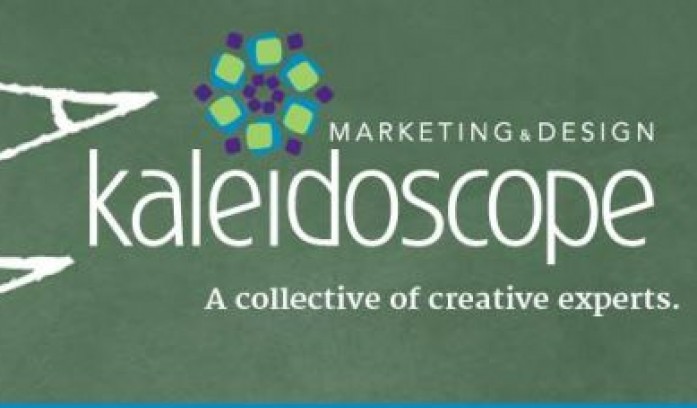 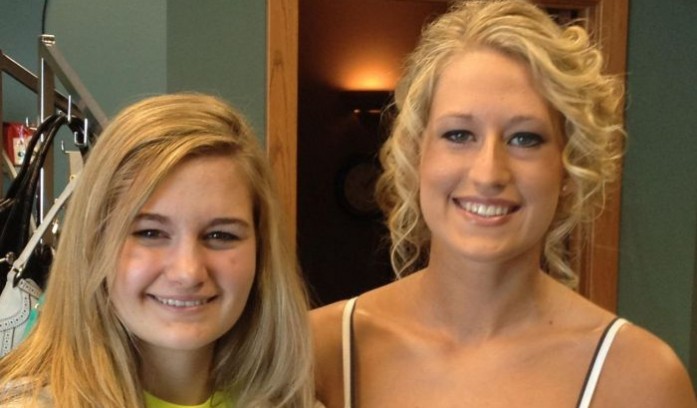 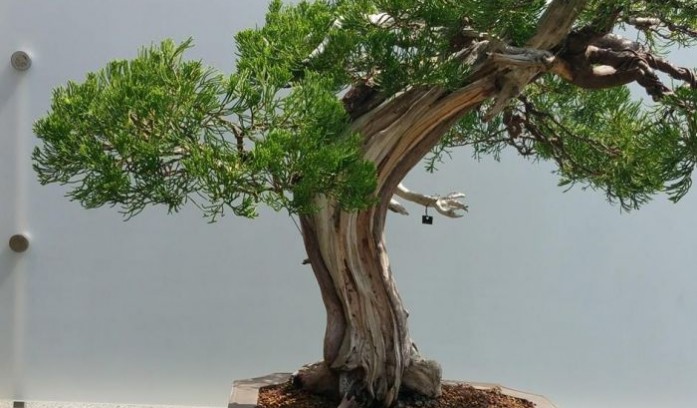 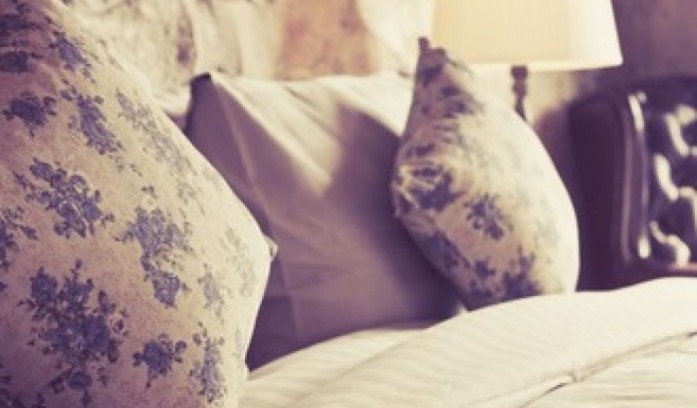 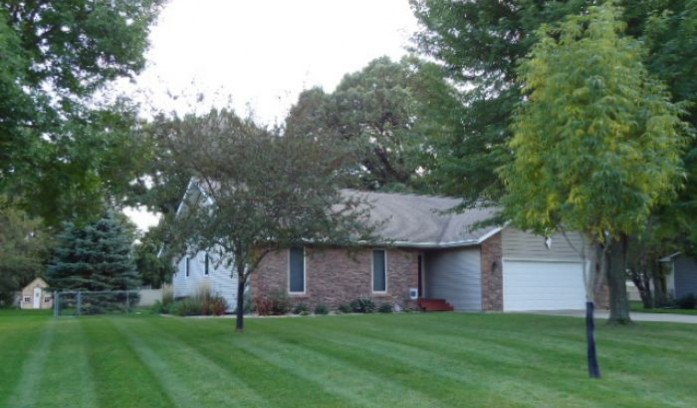 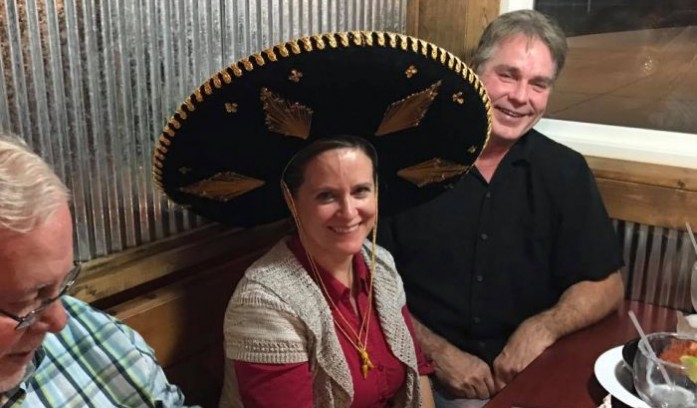 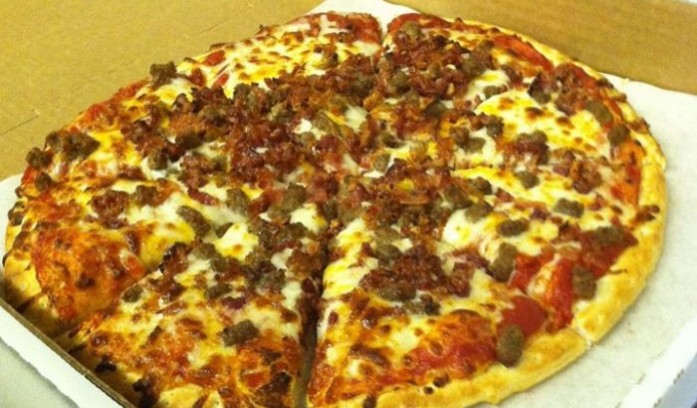 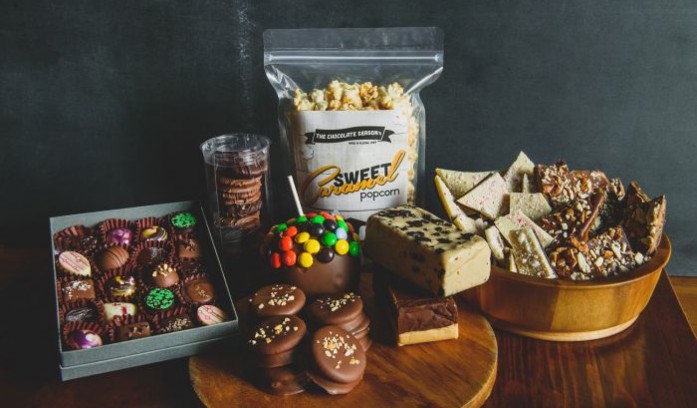 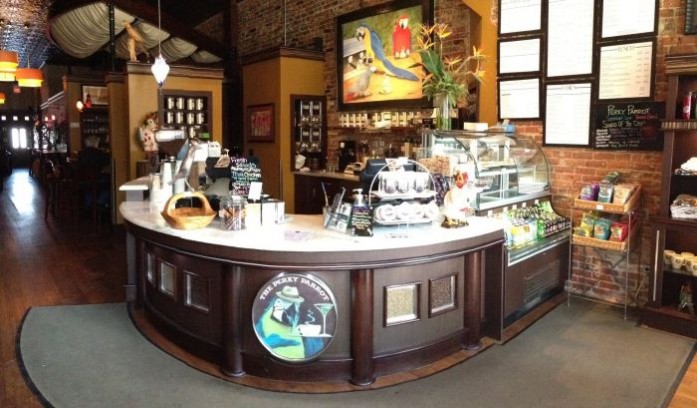 An oasis in your day! Coffee, smoothies, baked goods and more 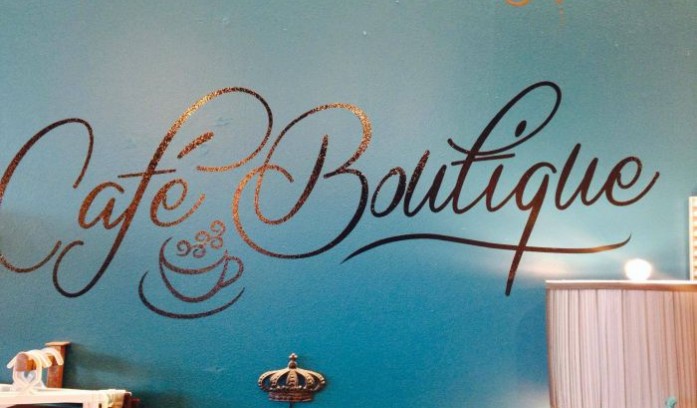 A little New York Style, a lot of personal service! 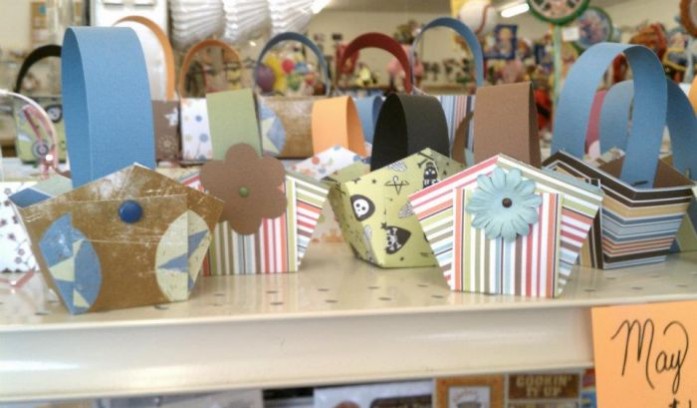 All the party supplies to make your shindig a hit! 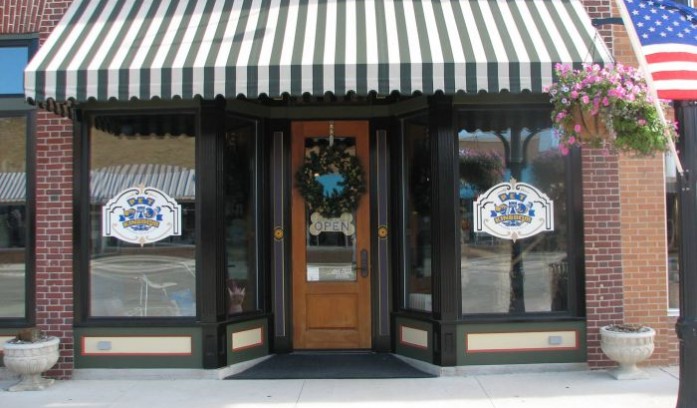 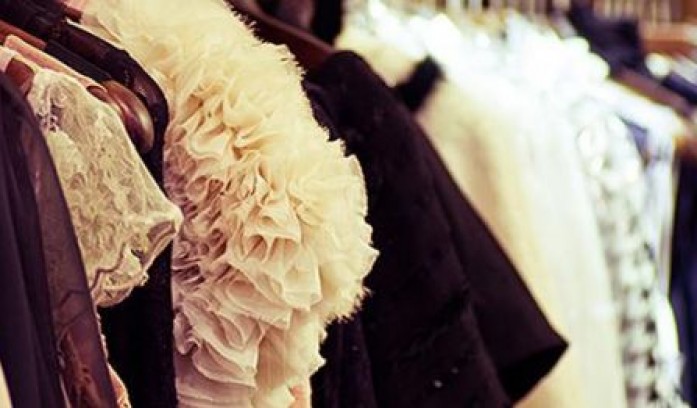 A collection of stylish, gently worn clothing and accesories 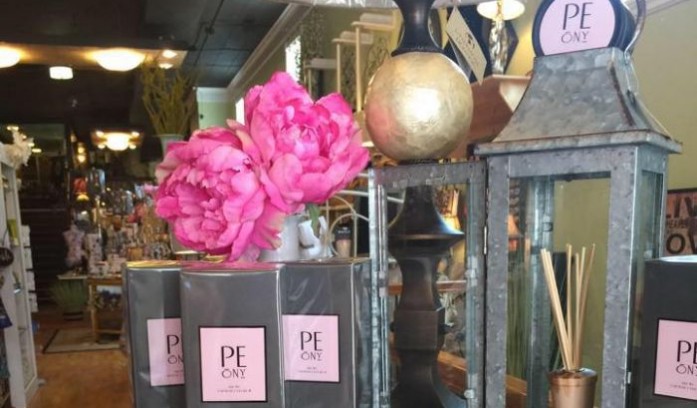 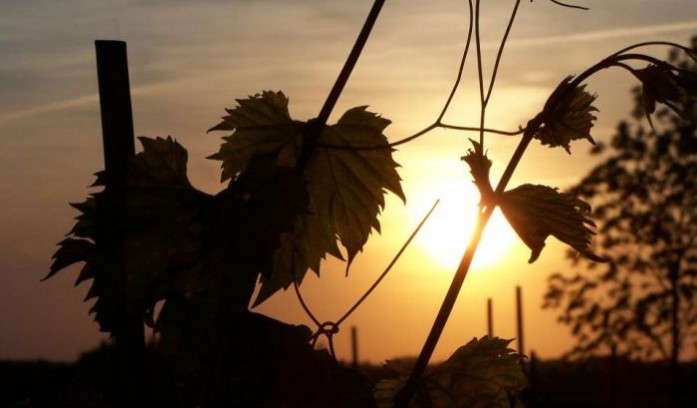 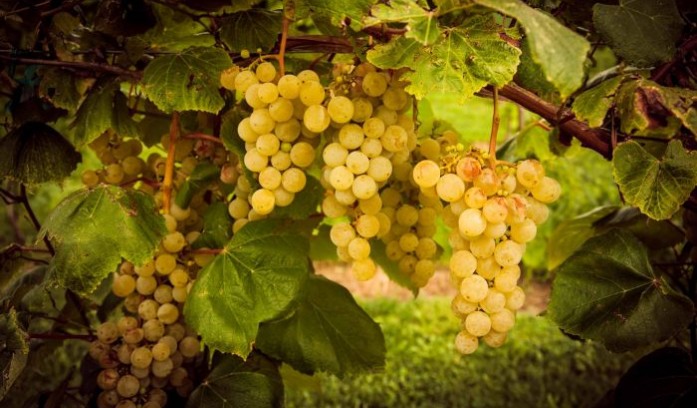