A little about Abingdon

The town encompasses several historically significant sites and features a fine arts and crafts scene centered around the galleries and museums along Main Street. You will find things here that are found no where else, handmade and home cooked. We also have places to bike, hike and explore that are truly special.

The history of Abingdon

The region was long the territory of varying cultures of indigenous peoples, including the Chisca and Xualae. From the late 17th-century, it was occupied by the Cherokee Nation, whose territory extended from the present-day area of borders of Tennessee, Virginia, and Kentucky through the spine of North Carolina and later into Georgia. Between 1748 and 1750, Dr. Thomas Walker surveyed the land where the town of Abingdon is situated. It was on the Great Road that Colonel William Byrd III ordered cut through the wilderness on to Kingsport, Tennessee.[4] In 1760, the famed frontiersman Daniel Boone named the area Wolf Hills, after his dogs were attacked by a pack of wolves during a hunting expedition. The site of the attack is on 'Courthouse Hill'. In the twenty-first century, the city sponsored a public art event, in which artists created 27 wolf sculptures, which were installed around the town. Most were later sold at an auction to raise money for Advance Abingdon.

Here is a collection of local Abingdon, Virginia businesses. Clicking on the thumbnail image, or the blue "View Member" will take you to that businesses page. We've included some jump links so that you can easily navigate to different categories of businesses. Those, can be found directly below as icons. Or, there is a list of categories in the menu bar. 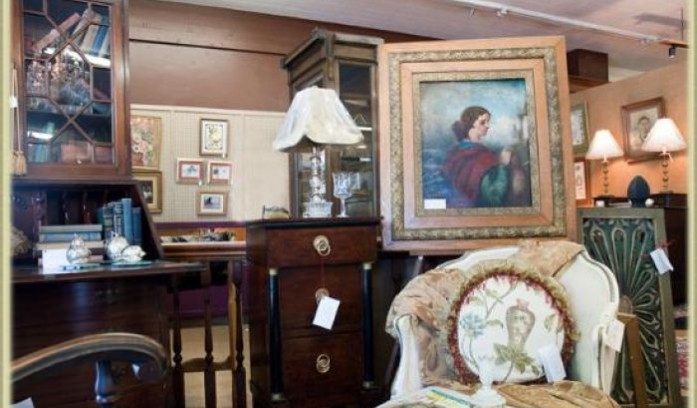 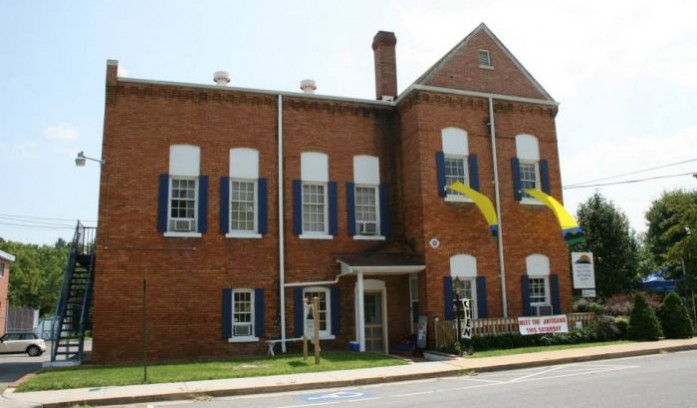 To preserve and promote the craft traditions 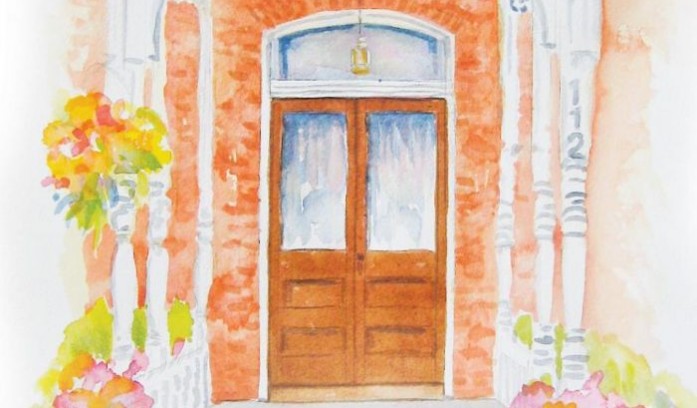 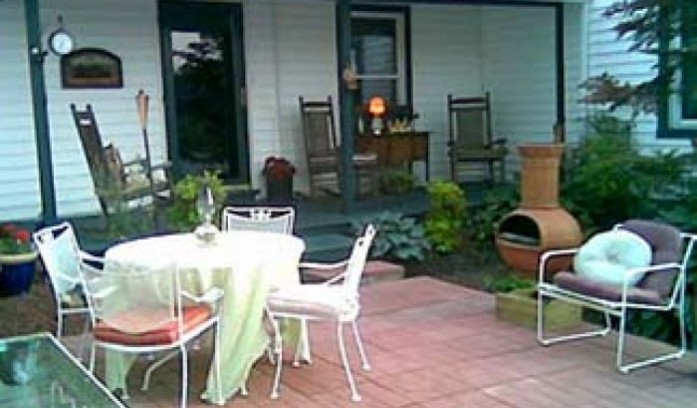 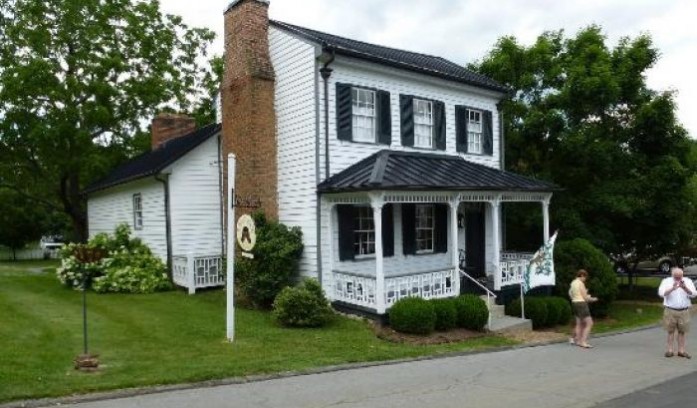 Make yourself at Home in this Charming 1840s Bed and Breakfast 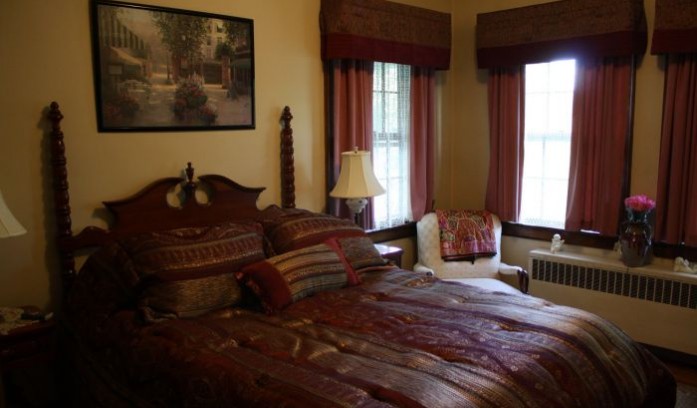 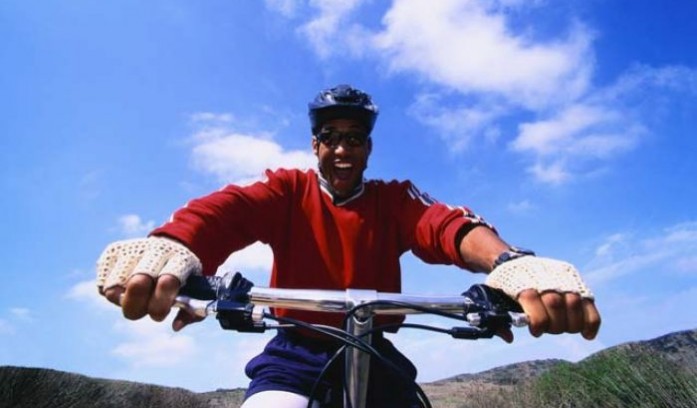 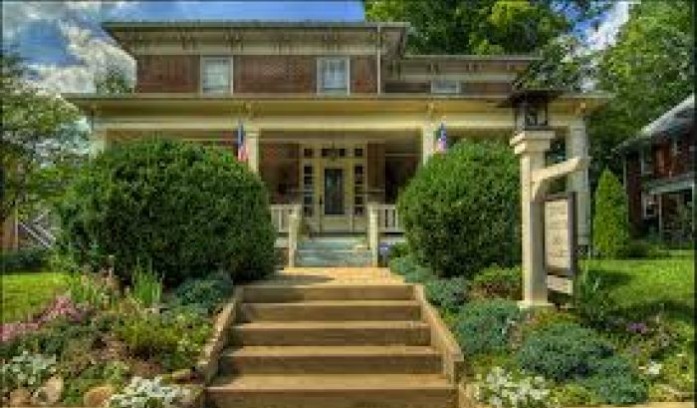 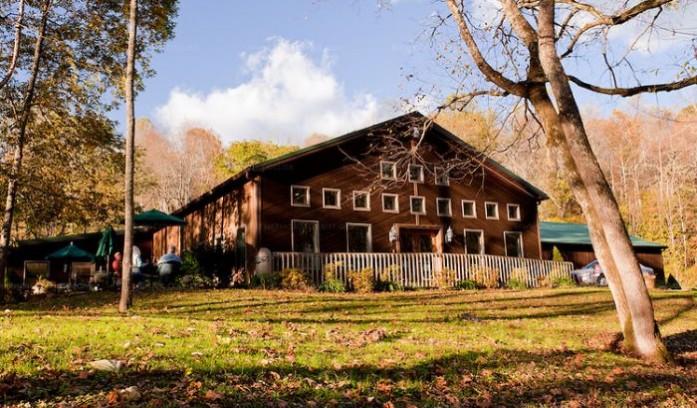 Handcrafted wine from our own vineyard's grapes 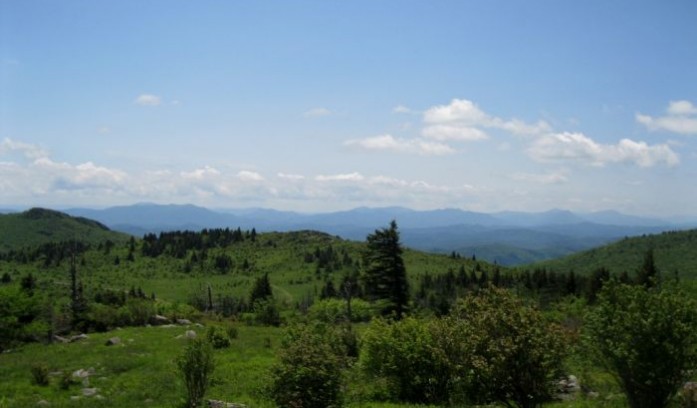 You'll feel like you are on top of the world here 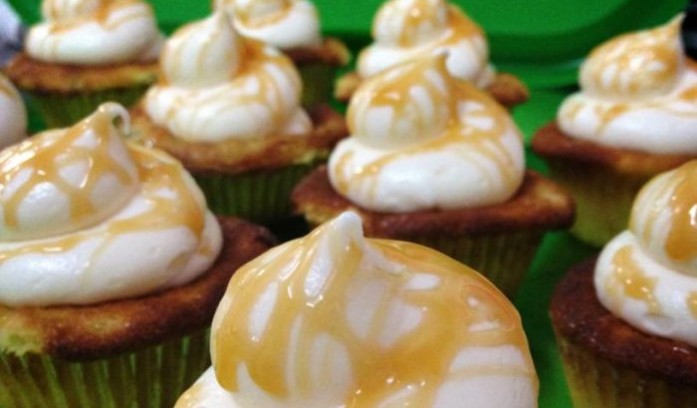 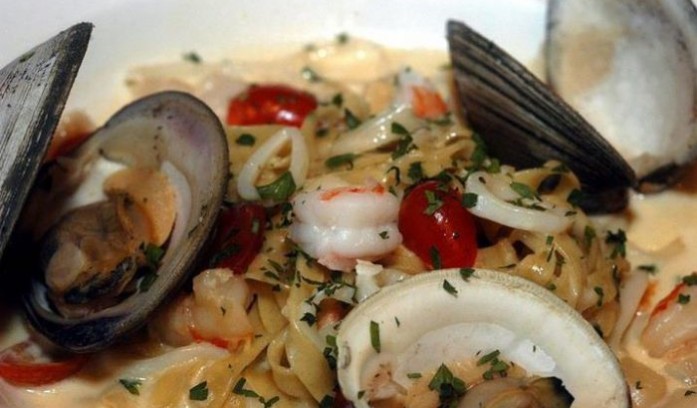 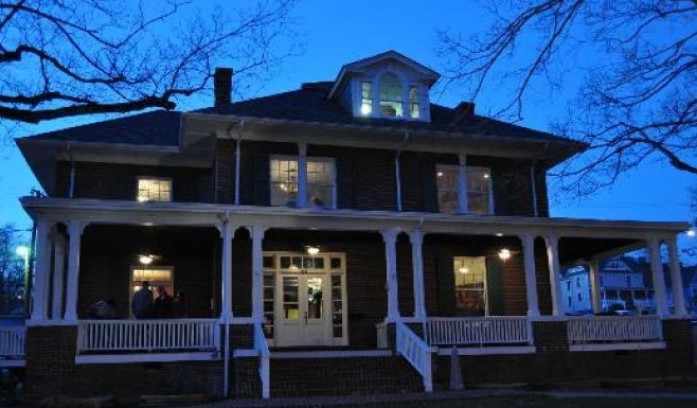 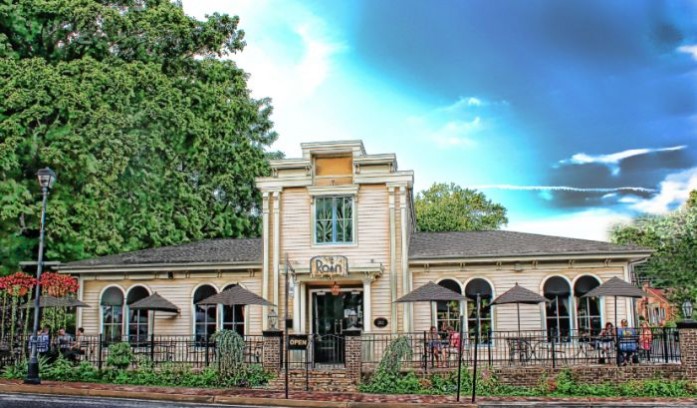 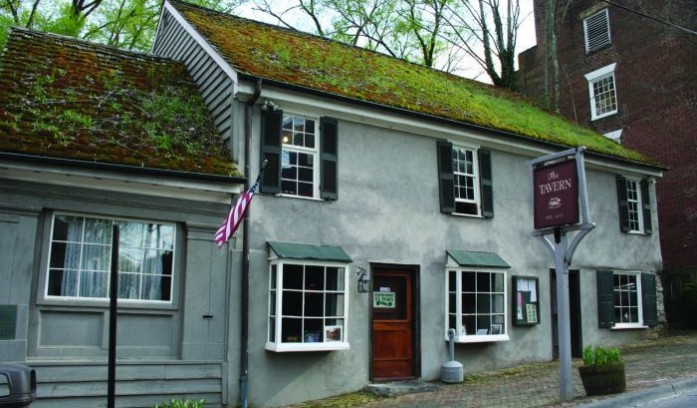 Gracing our community since 1779 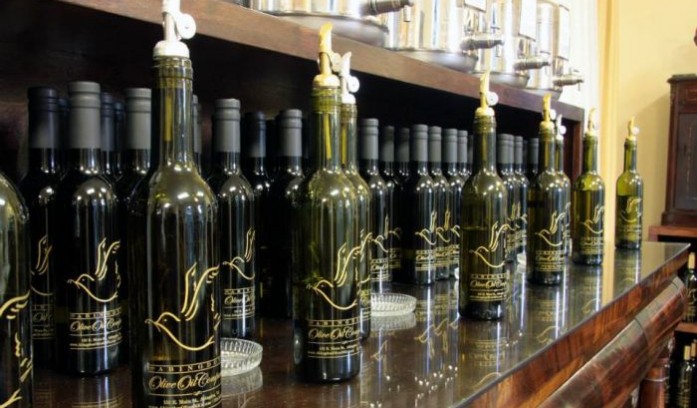 What Olive Oil aspires to be 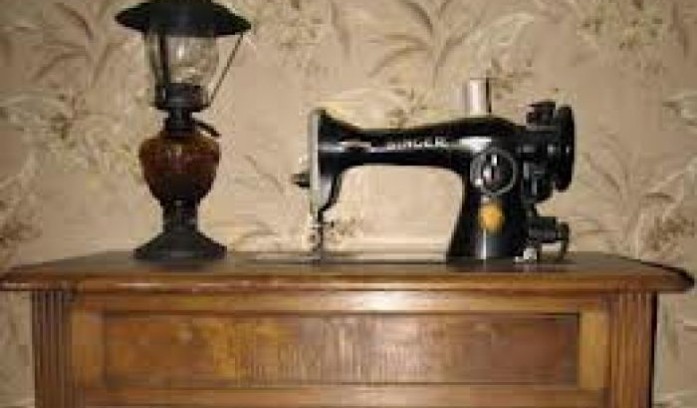 Some of the finest antiques in the area 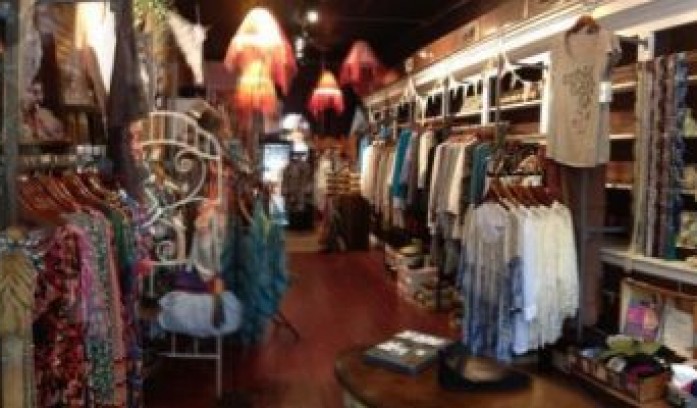 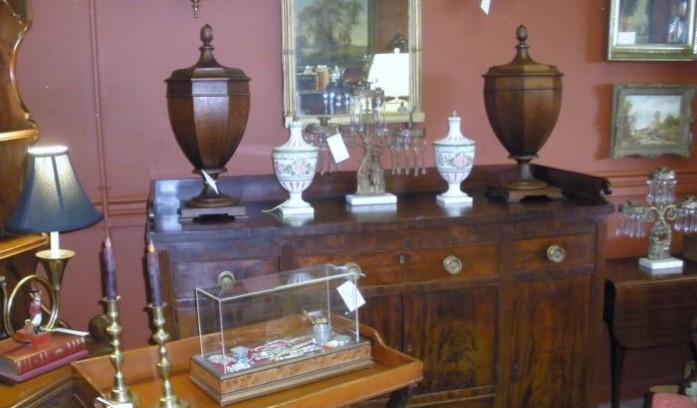 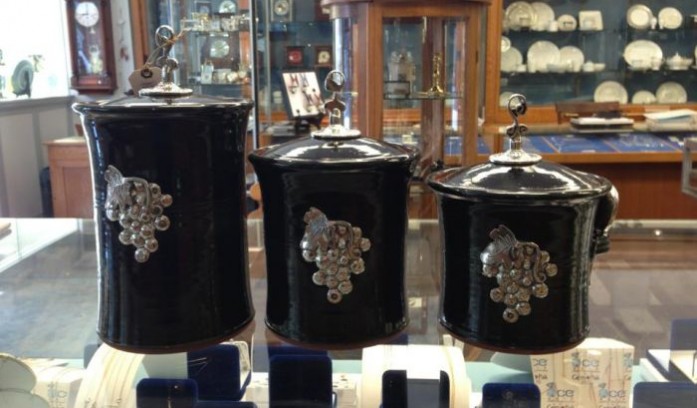 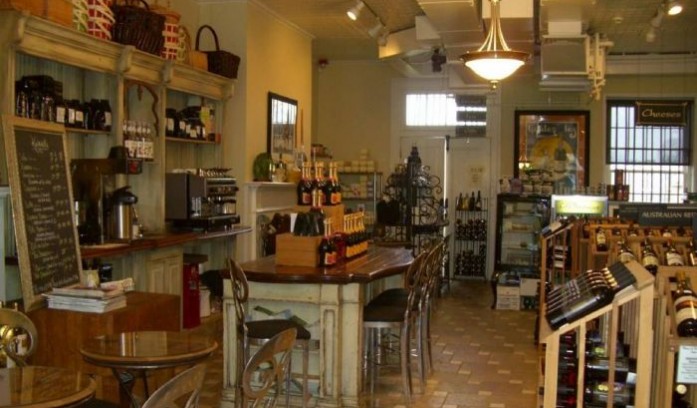 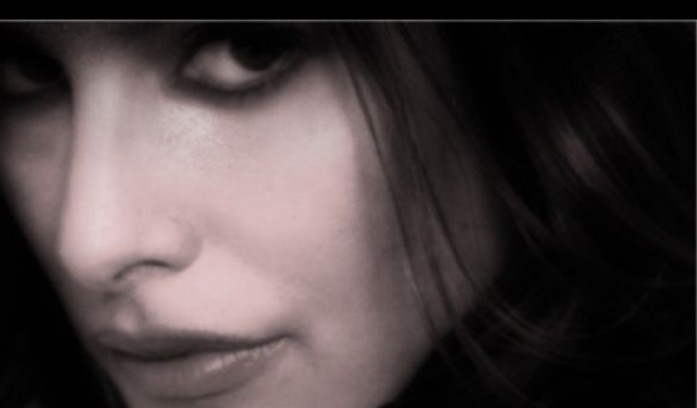