A little about Abilene

Abilene is a place of history, growth and innovation. It began as a stage stop and grew into the West's first Cow Town shipping as many as 700,000 head of cattle East to feed a growing nation. Wild Bill Hickok and Dwight D. Eisenhower called Abilene home. The wealth created by cattle primed the pump to build some of the most incredible homes and buildings of the period. We can show you that Abilene today is an incredible window into the past and a remarkable place to visit today.

The history of Abilene

In 1857, Dickinson County was founded. Abilene began as a stage coach stop in the same year, established by Timothy Hersey and named Mud Creek. It wasn't until 1860 that it was named Abilen, from a passage in the bible, meaning "city of the plains".[1] In 1867, the Kansas Pacific Railway (Union Pacific) pushed westward through Abilene. In the same year Joseph G. McCoy purchased 250 acres of land north and east of Abilene. Upon this land McCoy then built a hotel, the Drover’s Cottage, stockyards equipped for 2,000 heads of cattle, and a stable for their horses. The Kansas Pacific put in a switch at Abilene that enabled the cattle cars to be loaded and sent on to their destinations. The first twenty carloads left September 5, 1867, en route to Chicago, McCoy encouraged Texas cattlemen to drive their herds to his stockyards. The stockyards shipped 35,000 head that year and became the largest stockyards west of Kansas City, Kansas.

Here is a collection of local Abilene, Kansas businesses. Clicking on the thumbnail image, or the blue "View Member" will take you to that businesses page. We've included some jump links so that you can easily navigate to different categories of businesses. Those, can be found directly below as icons. Or, there is a list of categories in the menu bar. 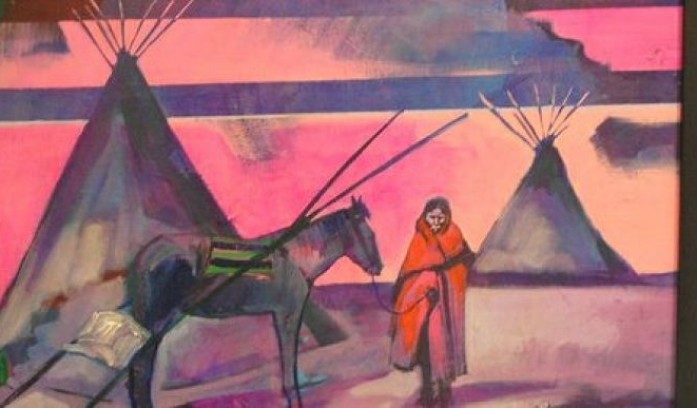 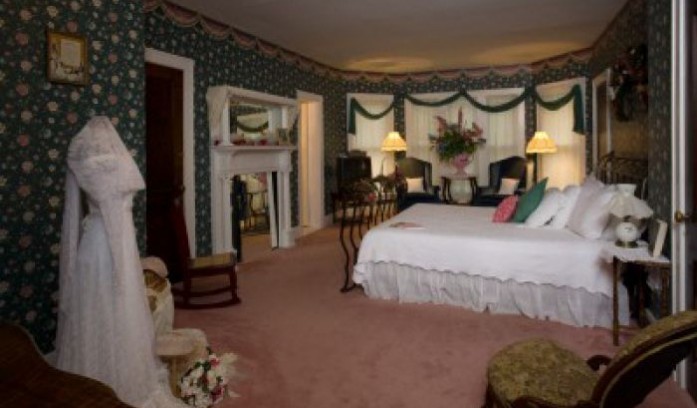 Enchanting yet comfortable bed and breakfast 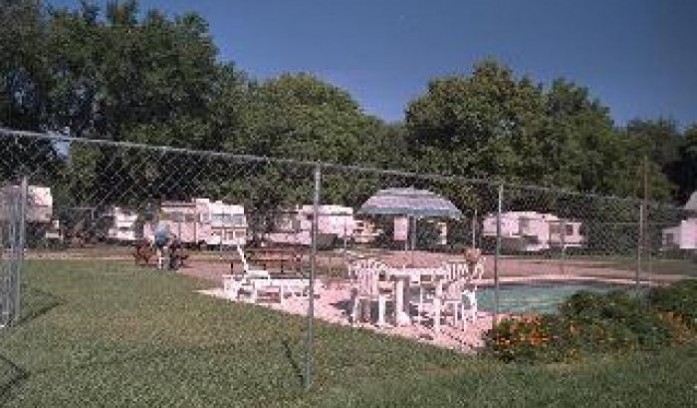 A campgound with full amenities 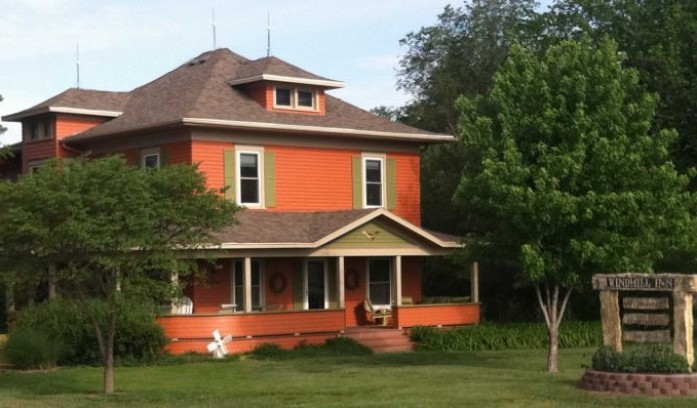 The peacefulness of the Flint Hills 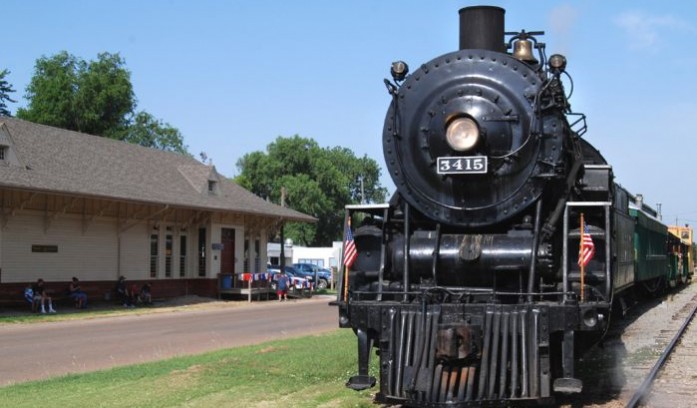 Come and enjoy a ride! 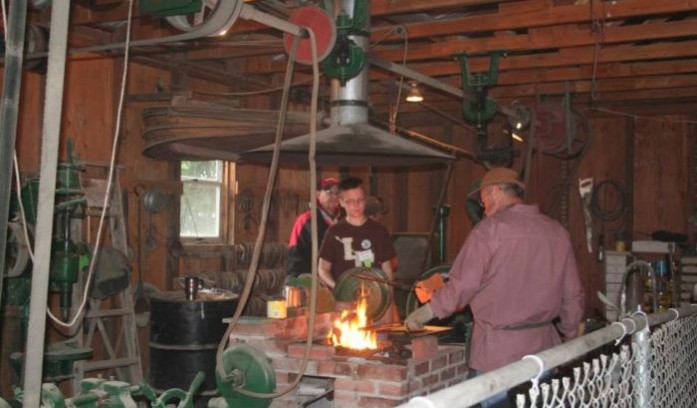 A look through history of life and innovation 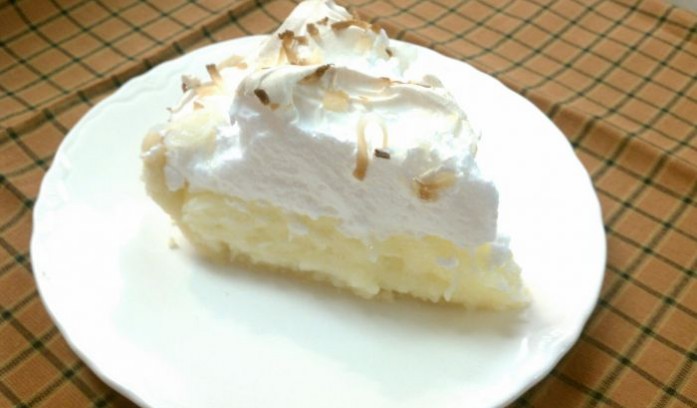 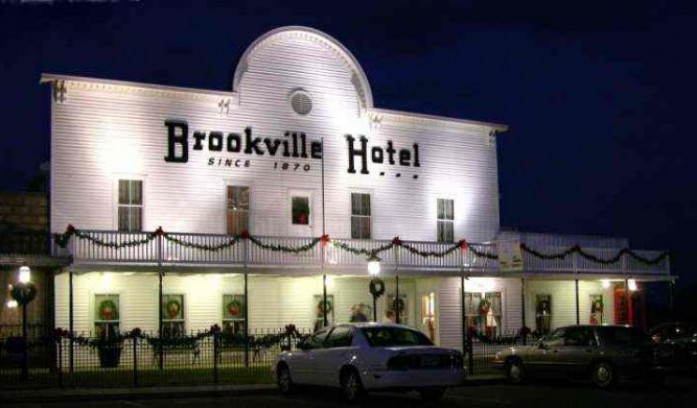 Famous for our fried chicken 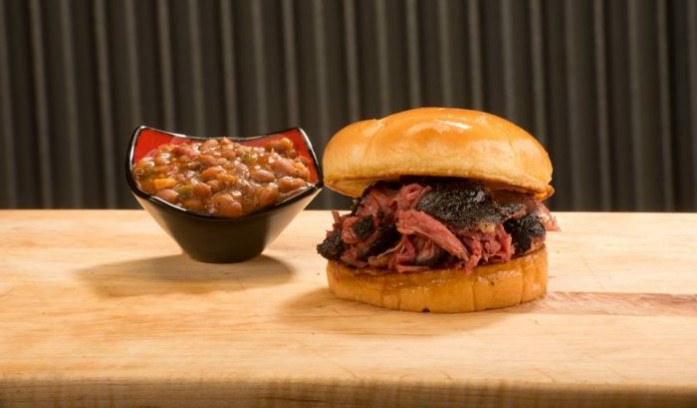 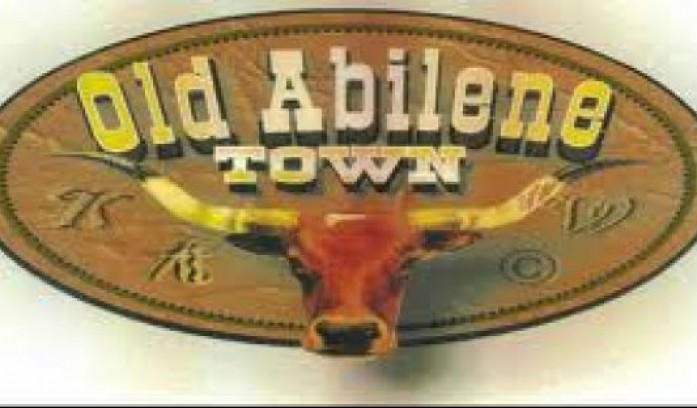 Homemade and made fresh daily. 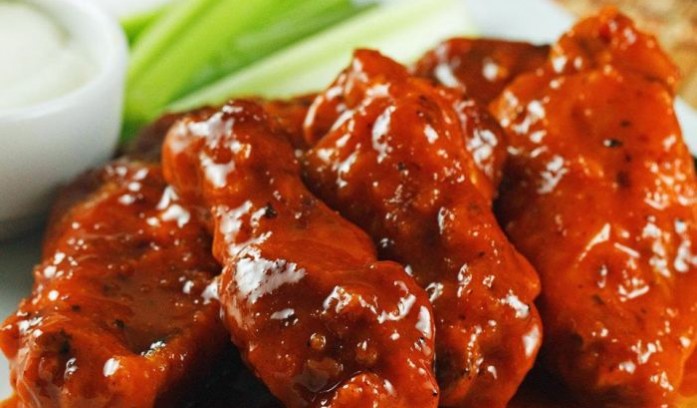 A tribute to our famous citizen, Dwight D. Eisenhower! 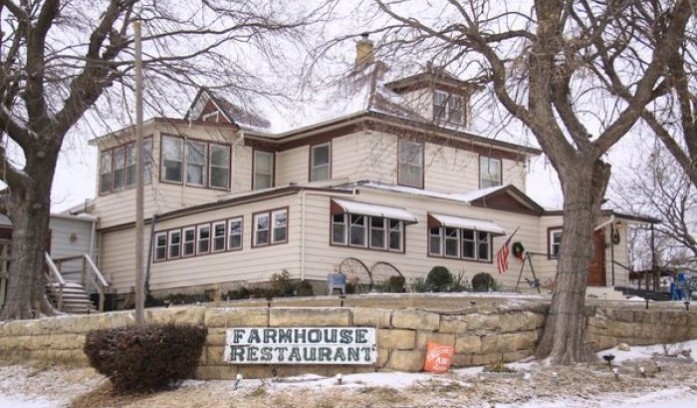 This was one of Ike's favorite restaurants 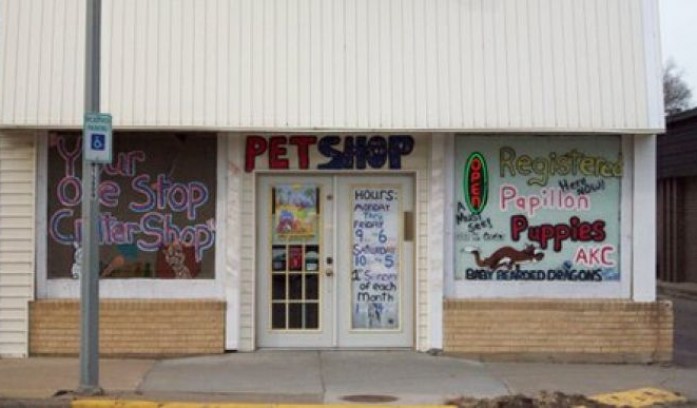 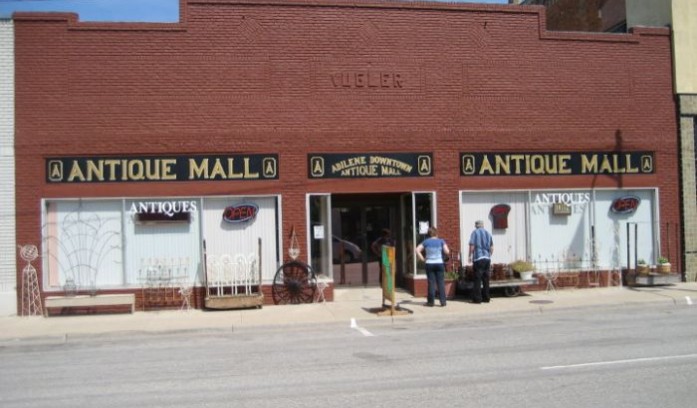 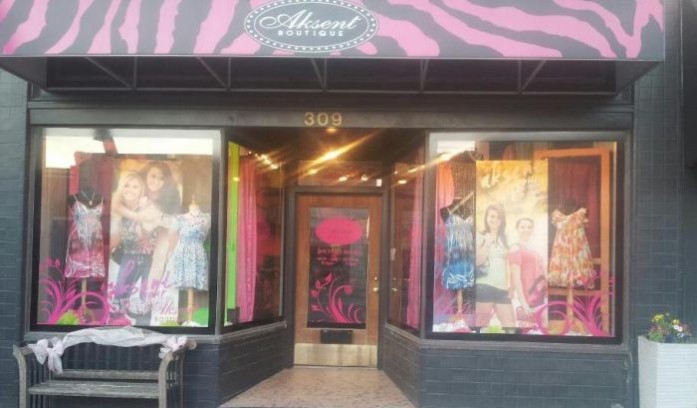 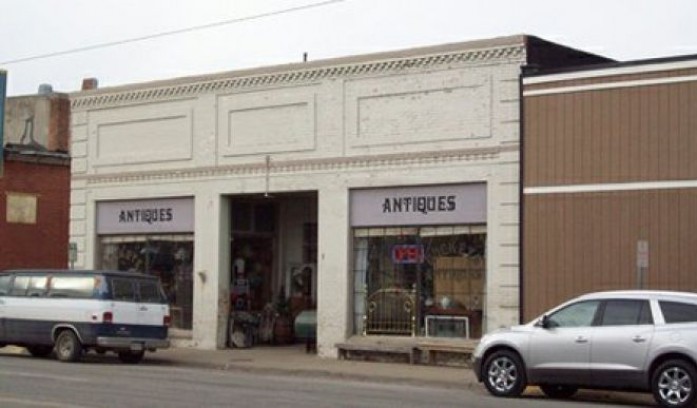 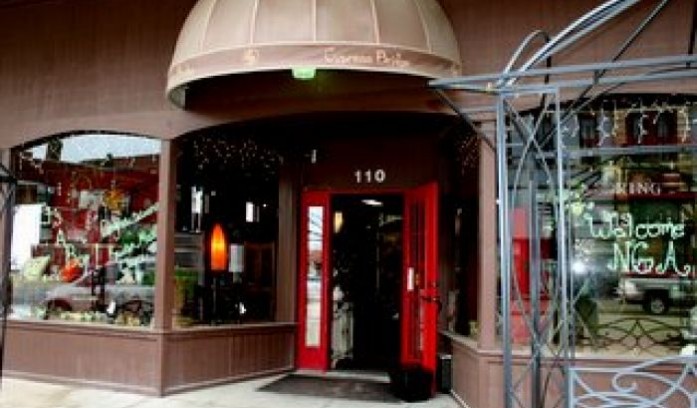 Hairtiques and The Gift Parlor 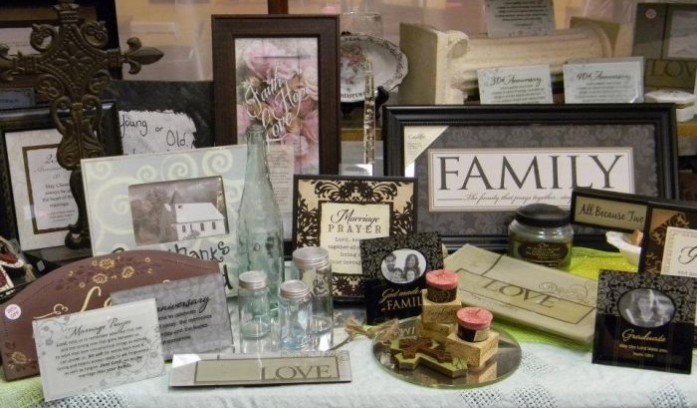 The best kept secret in Abilene!