A little about Aberdeen

Enjoy a community rich in the arts, outdoors and activities. We provide the best of small city living and provide culture and amenities of communities much larger.

The history of Aberdeen

Aberdeen, like many towns of the Midwest, was built around the newly developing railroad systems. Aberdeen was first officially plotted as a town site on January 3, 1881, by Charles Prior, the superintendent of the Minneapolis office of the Chicago, Milwaukee, and St. Paul Railroad, or the Milwaukee Road for short, which was presided over by Alexander Mitchell. Mitchell, Charles Prior's boss, was responsible for the choice of town names, was born in Aberdeen, Scotland, after which the town of Aberdeen, South Dakota, was named. Aberdeen was officially founded on July 6, 1881, the date of the first arrival of a Milwaukee Railroad train. Aberdeen then operated under a city charter granted by the Territorial Legislature in March 1883.

Here is a collection of local Aberdeen, South Dakota businesses. Clicking on the thumbnail image, or the blue "View Member" will take you to that businesses page. We've included some jump links so that you can easily navigate to different categories of businesses. Those, can be found directly below as icons. Or, there is a list of categories in the menu bar. 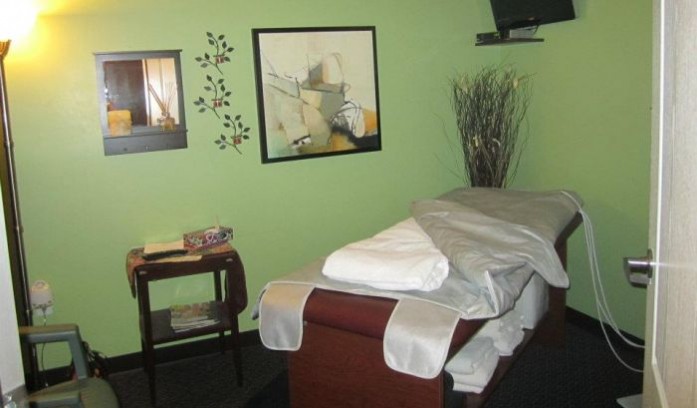 Designed to help you look and feel your best. 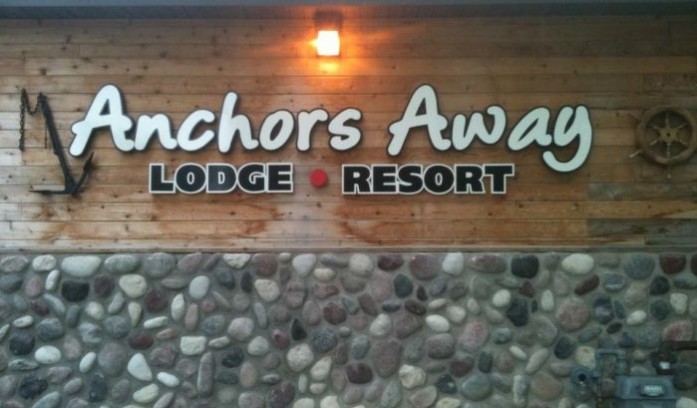 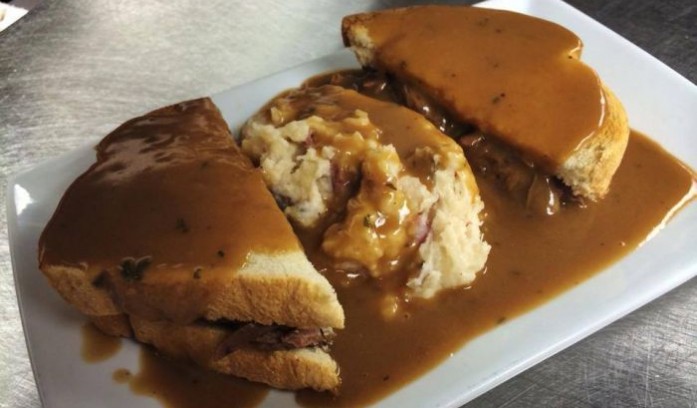 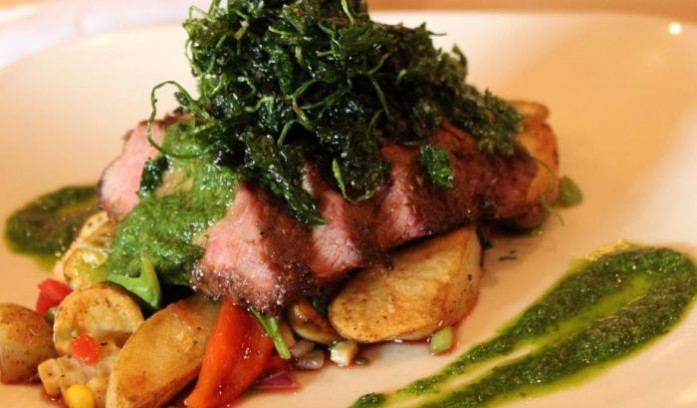 Elegance on the South Dakota prairie. 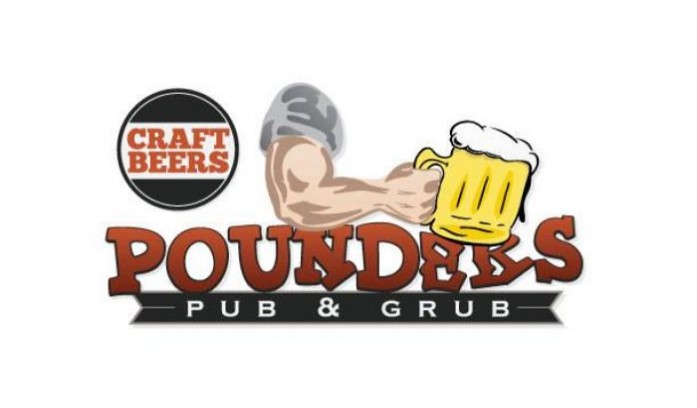 Come on down to Pounders for great food, sports and spirits! 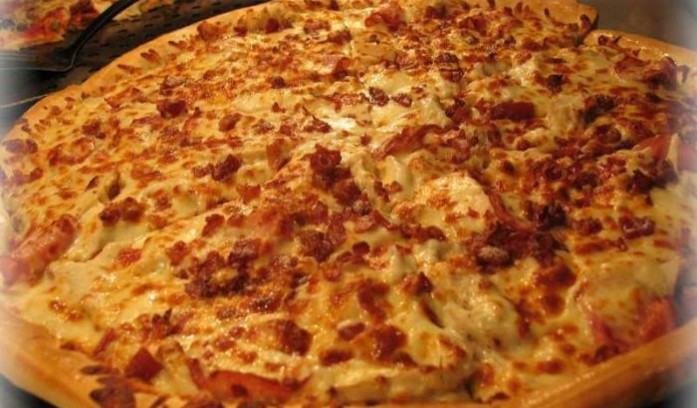 The new shape of drive thru! 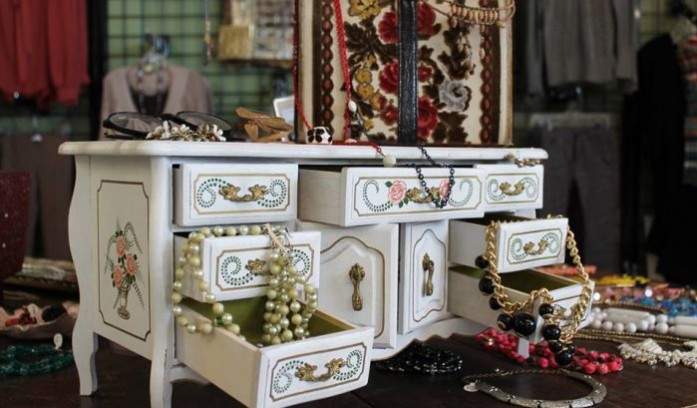 We love all things sweet and special. 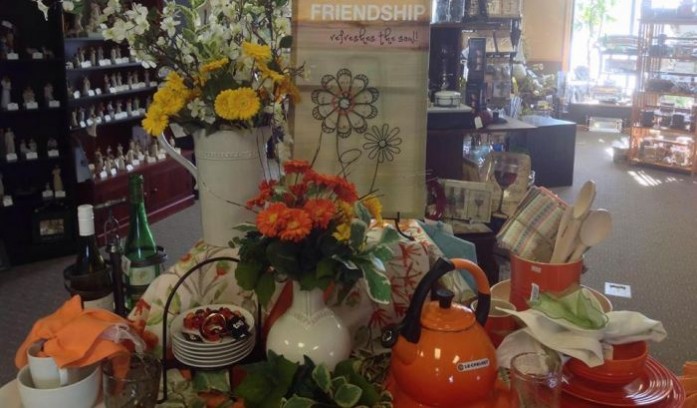 Unique items to fit any personality and style. 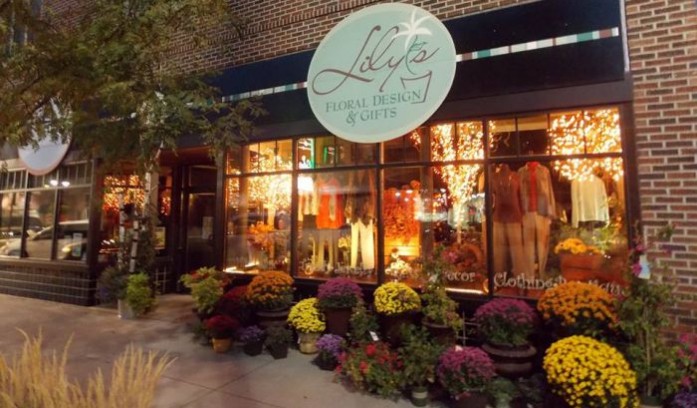 Gifts for all occasions or simply to say 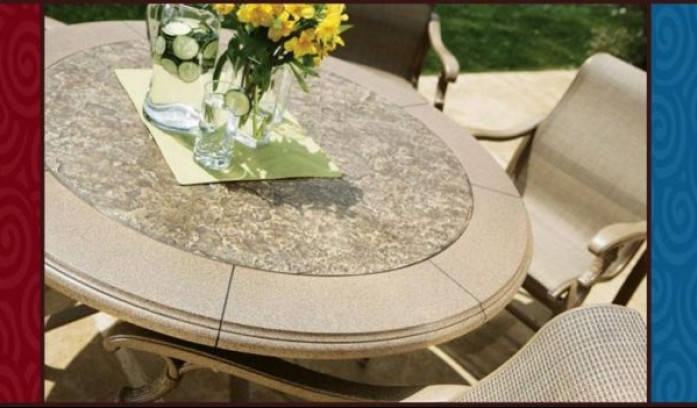